Come to a free screening of John Cassavetes’ classic debut

MUBI presents a screening of 1959’s Shadows, followed by a panel discussion on the director his work. 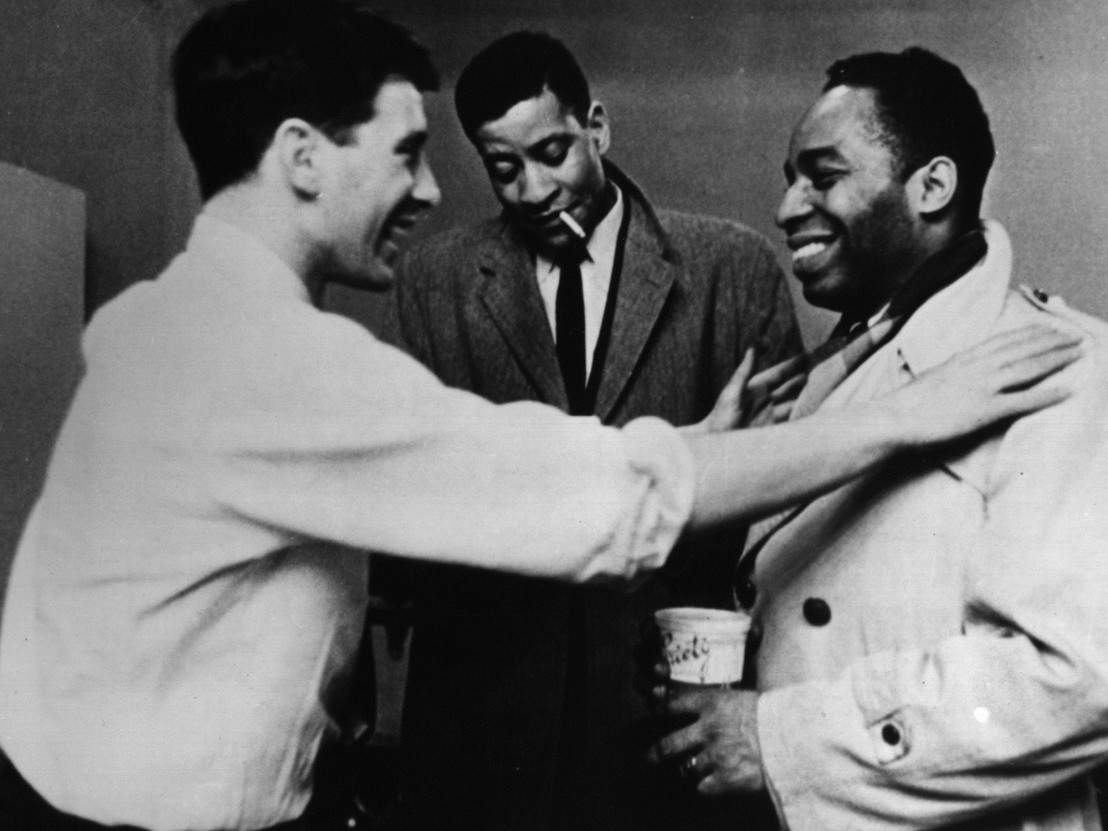 John Cassavetes is one of those names that constantly crops up in film criticism about other films, such is the breadth of his influence on modern cinema. MUBI are celebrating the work of this late master, and so we want to offer specific focus to his sparkling, handmade debut feature from 1959.

While films like Jean-Luc Godard’s Breathless and François Truffaut’s The 400 Blows were being celebrating for their use of real locations, arrhythmic editing, live sound and hand-held camerawork, Cassavetes had already been there and done that on the streets of New York City with Shadows. Join us for a post-screening a panel discussion where we’ll expand upon Cassavetes’ influence on modern filmmaking.

Free screening + Panel discussion on why John Cassavetes is so influential.

Watch these movies now as a way to enjoy out live Cassavetes panel discussion.

Find out more at mubi.com/lwlies