The Cannes-Netflix stalemate continues with a full shutout in 2019

Don’t expect to see Martin Scorsese on the Croisette this year. 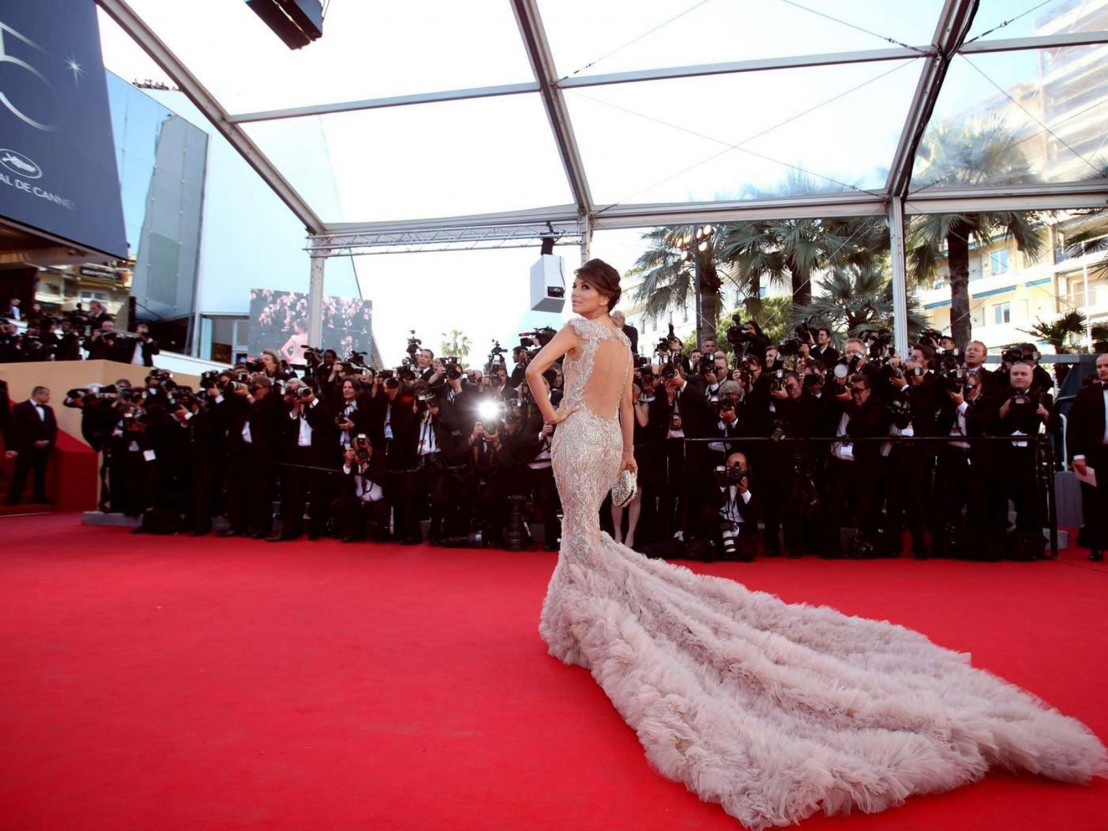 At film festivals, when the colorful striations of the Netflix logo appear onscreen prior to an official selection, there’s usually an audience reaction. It’s a mix of incredulous snorts (some of which, full disclosure, are coming from me), muted grumbling, and whatever sound eye-rolling makes.

The ambient atmosphere of hostility towards the streaming barbarians at the gates of cinema is never more evident than at Cannes, which has emerged as the greatest cultural challenger to the streaming giant’s industry supremacy. Just today, Variety broke the news that the elite French festival will once again bar all Netflix films from consideration in or out of Competition.

In terms of immediate ramifications, this decision means that at the 2019 festival, we will see neither hide nor hair of Steven Soderbergh‘s Panama Papers film The Laundromat, the Safdie brothers‘ crime thriller Uncut Gems, David Michod‘s Shakespearean epic The King, Noah Baumbach‘s mystery-shrouded latest, or Martin Scorsese‘s gangster picture The Irishman.

But in a big-picture sense, this is merely the latest chapter in the ongoing saga of opposition between the entertainment industry’s most exclusive institution and its least.

In 2017, when Netflix’s Okja and The Meyerowitz Stories played in Competition, French theater owners cried foul that these films would never see the light of projection at local brick-and-mortar movie houses. The Cannes coordinators, in no small way the stewards of cinema in France, listened.

The acrimony came to a head last year, when the festival’s head honcho Thierry Frémaux made the executive decision to prohibit those films without a plan in place for theatrical exhibition in France, effectively rendering the Croisette a no-Netflix zone. He drew a line in the sand for the stated purpose of defending the sanctity of the theatrical experience, but the fallout suggests a rivalry slightly more personal.

Instead of ponying up the relatively modest sum required to get such Cannes shoo-ins as Roma in French theaters for an obligatory run, Netflix dug in their heels and refused to go along with the demands. (“It’s the principle of the thing!” said someone, somewhere, probably.) Over the last year, the conflict between them has ossified into a wider and more symbolic reckoning: between the elitists and the populists, between le cinema and laptop movies, between European and North American sensibilities.

Variety’s item mentions Fremaux and Netflix head Ted Sarandos sharing an amicable Tinseltown dinner earlier this month, implying that the negotiations have been friendly and peaceable. Be that as it may, to an outside observer, the battle continues to rage. And in this clash of extremely wealthy titans, who’s the only real loser? The people, of course, both the Cannes attendees missing out on big-ticket releases due to stubbornness and the ticket-buyers who may never get the chance to see the cream of the crop as they were meant to be seen — in a giant, dark room.

This year’s Cannes Film Festival will take place from 14 through 25 May.