Nearly an hour of unused scenes and alternate takes accompany the Criterion disc. 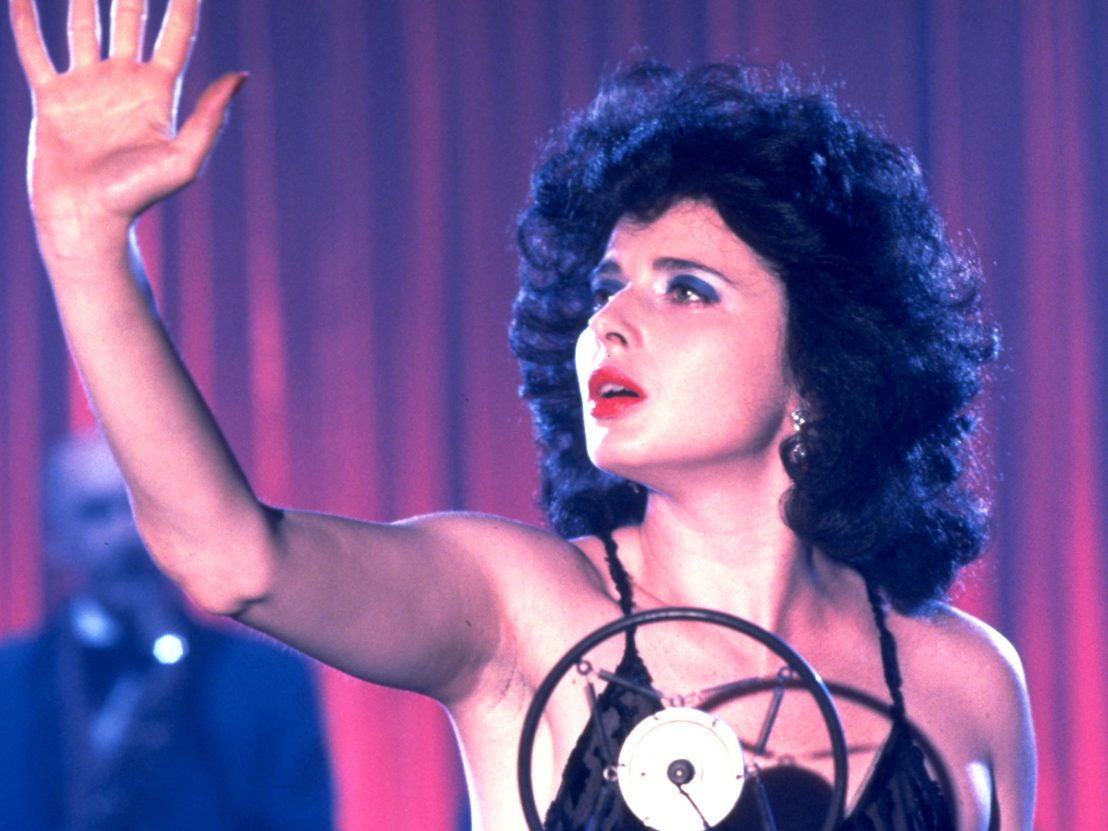 The candy-colored clown they call the Sandman is getting all spiffed up, so that he may tiptoe into our rooms once more.

Blue Velvet, David Lynch‘s cracked-mirror vision of ’50s Americana, will receive a handsome home-video release courtesy of The Criterion Collection in May. But while the film has gotten several DVD rollouts and a Blu-ray conversion in 2011, Criterion’s vows to be the definitive version.

Indiewire has pointed out that the Criterion disc will contain a huge cache of little-seen supplemental material, as is usual practice from the boutique media distribution outfit. But even by their standards, there’s a lot to peruse.

Most notable among the bonuses is The Lost Footage, a 51-minute compilation of alternate takes and unused scenes arranged by Lynch personally. In 2011, Lynch discussed the fabled featurette in an interview with radio station KCRW, saying, “It’s incredible. I’m seeing stuff I thought was gone forever.” Now, the general public will get a chance to dig a little deeper into the recesses of his mind.

Also stuffed onto the disc are the making-of documentaries Blue Velvet Revisited and Mysteries of Love, the former appearing on physical media for the first time.

While the story of Jeffrey Beaumont’s tumble into sin and degradation is such stuff as nightmares are made of, for Lynch’s many diehard devotees, this looks more like a dream come true.

Criterion’s Blue Velvet DVD and Blu-ray will be available for purchase on 28 May. 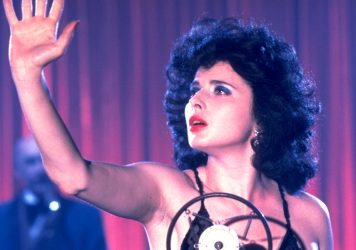