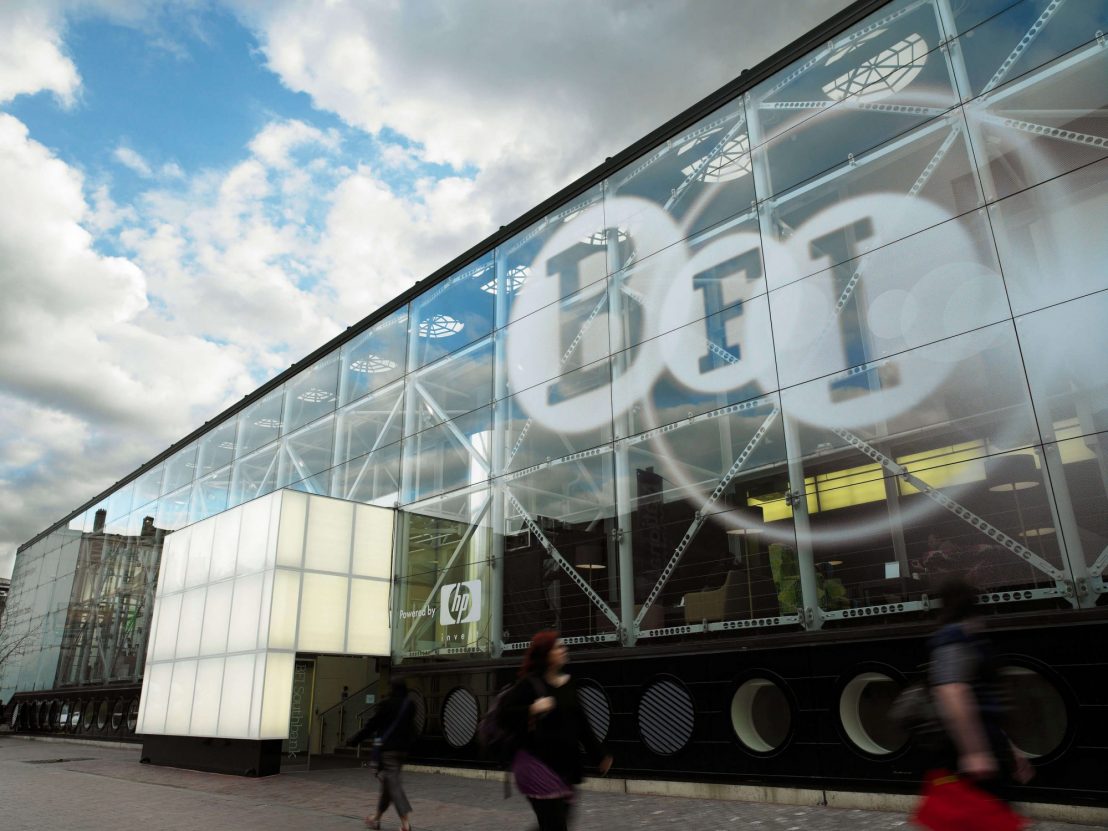 For too long, Americans have had no choice but to book a pricy transatlantic flight and temporary lodgings in London if they wished to visit the British Film Institute’s facilities on the Southbank. That will all change with today’s announcement of a new way that won’t require the indignity of watching someone watch The Greatest Showman on the back of the next headrest.

The Hollywood Reporter has today announced the rollout of BFI Player Classics, a new streaming channel run by the preeminent moving picture authority in the UK. Their first to be made available internationally, it’s up for download on Roku (expanding to other streaming devices in months to come) for a fee of $5.99 each month.

The article goes on to mention further offerings from Alfred Hitchcock, Ken Russell, Lindsay Anderson, the Powell–Pressburger team, John Schlesinger, Sally Potter, Ridley Scott, and Terence Davies. Though not specified, one would assume that the collection will swap titles in and out on some fairly regular basis.

The streaming market gets a little more crowded with every month, between behemoths like Netflix and the many independent boutique outfits skittering around under its feet. At the very least, BFI’s new service has an edge, both by serving a particular Anglophile niche and opening up access to a ready-made, pre-existing stash of movie gold. 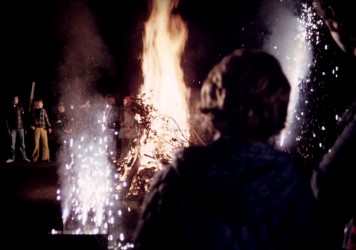 Short films such as Women in Industry and Playing with Fire are a fascinating time capsule of postwar Britain. 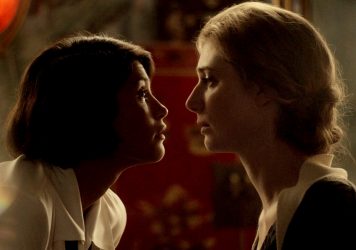