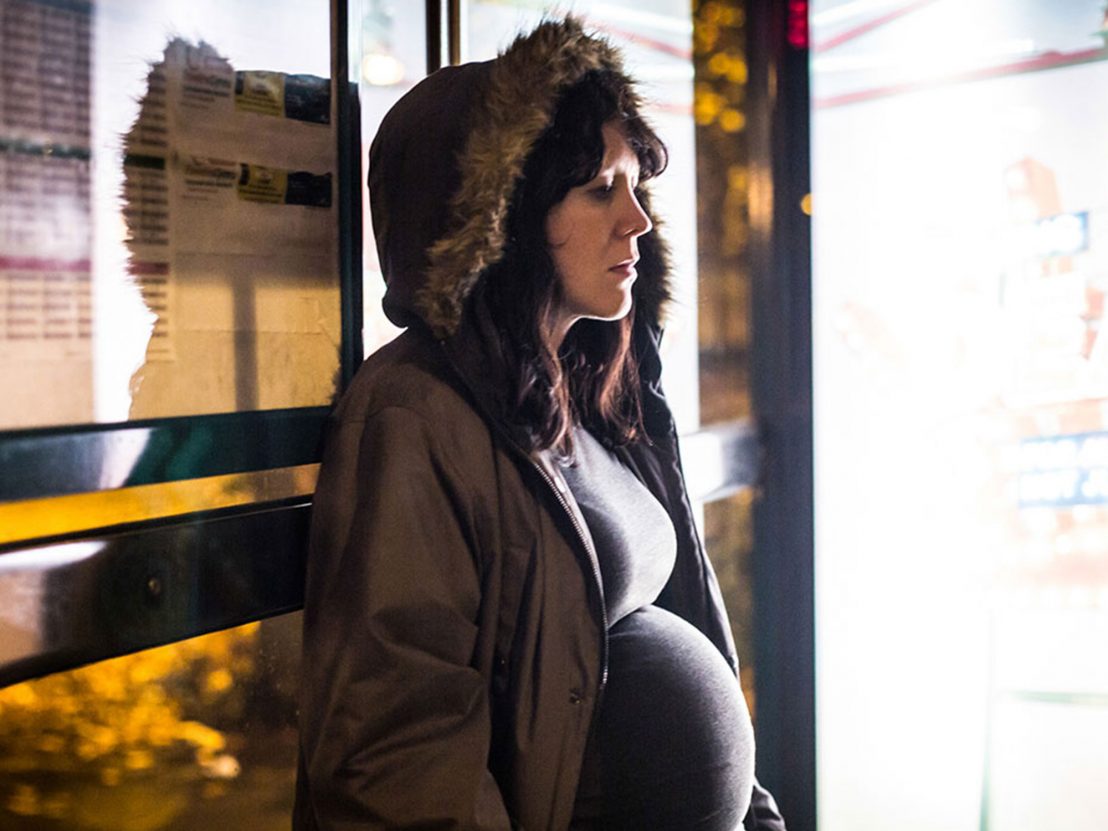 Fans of British comedy will already be accustomed with the array of bizarre and memorable characters Alice Lowe has played over the years. Her first TV role in Garth Marenghi’s Darkplace back in 2004 saw her don a blonde-mullet wig to play an actress reflecting on a failed show. More recently she took on the role of a serial killer on the run in Sightseers, directed by Ben Wheatley and co-written by Lowe and Steve Oram.

She has also popped up as a jobsworth tour guide in Chanya Button’s 2015 directorial debut, Burn Burn Burn and turned the reading of a supermarket receipt into hilarious poetry in Jamie Adams’ Black Mountain Poets. The horror-comedy Prevenge marks Lowe’s first film as a director. She also wrote and stars in the film as Ruth, a pregnant woman driven to kill by the voice of her unborn child. That Lowe made the film while heavily pregnant herself is an impressive feat in itself, but it also speaks to her refreshing attitude towards defying expectations of women in the film industry.

“I’d been trying to direct a feature film for years but everything was dragging in development. I thought Prevenge could be a good opportunity. I wanted to take a pop at all the things that were irritating me about pregnancy, the way you’re conditioned to think and feel. So I came up with this treatment and sent it to a director and he thought it was great but he couldn’t do it because he does rom-coms. I decided there and then I wanted to do it. Because I was pregnant, it put this time factor on it. I wrote the script really quickly. By seven-and-a-half months we were filming. We finished filming at about eight-and-a-half months and did post-production with a tiny baby. 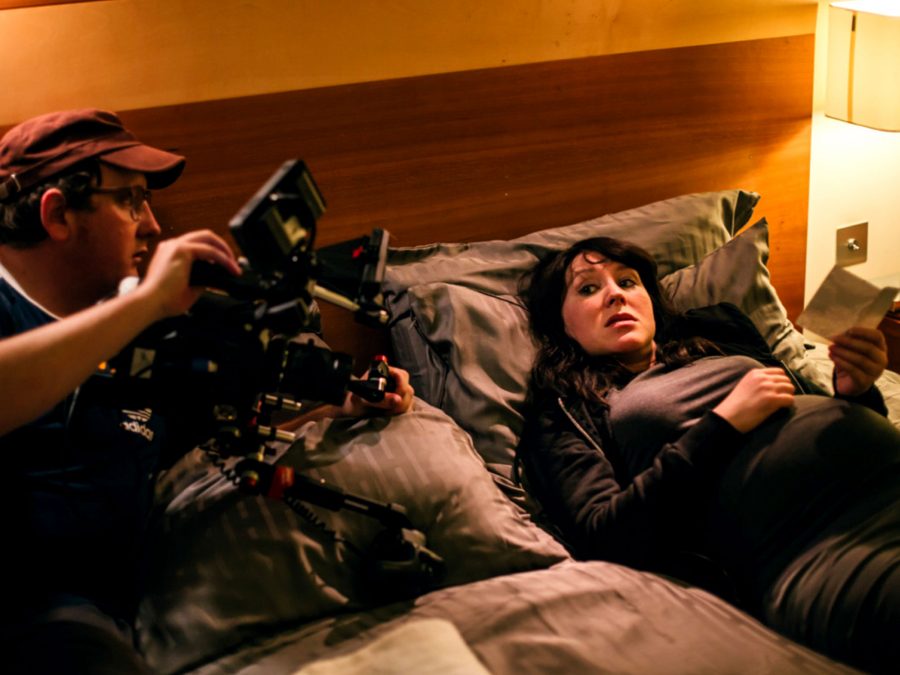 “It was kind of in a way a little bit like Seven. I had this idea that each victim has their own individual flaw that she’s responding to. Her reaction is her way of stating that they’re weak and she’s strong. It’s that idea that people ask, ‘Are you going to be able to do that if you’re pregnant?’ My response is that my body is incredible, it’s creating a human and I’m going to give birth. That means I’m going to experience shocking pain and there will be lots of blood. Where do we get the idea that that is a weakness instead of a strength?

You don’t have to emulate what a man does in the industry. When you’re in comedy and on TV people ask, ‘Should there be more women in panel shows?’ I don’t want that to be the skill I excel in! It’s nice to be able to embrace your skillset as a woman and think about the things you possess that men don’t. Someone like [The Love Witch] director Anna Biller, her whole approach is really new and fresh and I feel like it may take a while for that to sink into our culture. That is what I wanted to do with my film – shock people out of a stupor to realise what you’re seeing is completely new.”

Prevenge is in cinemas 10 February. Read the LWLies Recommends review.