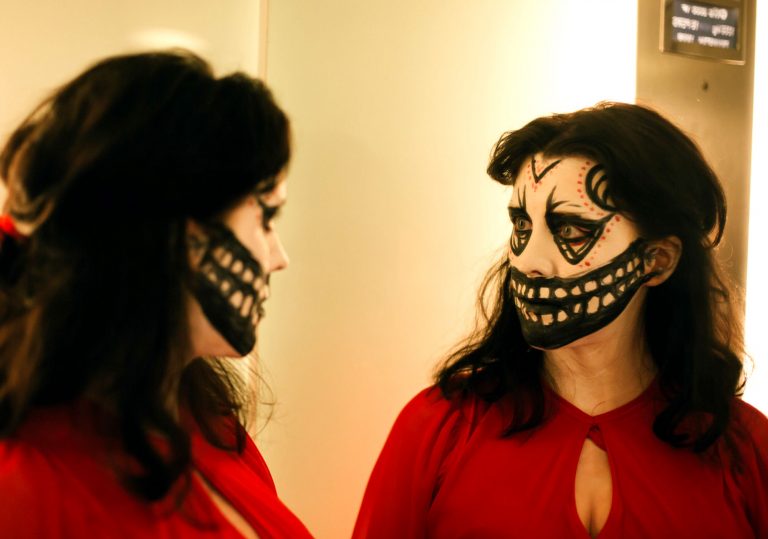 As an actor, Alice Lowe has become a sign of quality. But can she direct?

The ending is a doozy. Roll on film number two.

However much you might try to cooly downplay it with gift showers, hopeful smiles and ‘Baby on Board’ badges, pregnancy is an all-consuming state of physical and psychological mutation. A lifetime spent looking out for number one no longer applies, as a woman, for around nine months, literally exists as two bodies. She has to account for the tiny needs of the person growing inside.

Like a contemporary, darkly comic riff on Roman Polanski’s Rosemary’s Baby, writer/director and star Alice Lowe channels the copious anxieties that come with childbirth into a quaint urban slasher yarn. She is exceptional as Ruth, an enigmatic mother-to-be who is driven to murder by a squeaky, sweary voice emanating from her swelling baby bump.

She returns to her greyscale hotel room and lounges on her bed, laptop flipped open as she rewatches a sequence from Ben Hecht and Charles MacArthur’s 1934 noir, Crime Without Passion, in which a woman in waving chiffon robes floats towards the camera, wailing like a banshee. She assumes new personas for each highly targeted kill, and yet Lowe manages to create a sadsack base character who retains a measure of empathy through the thick mist of blood and gore. 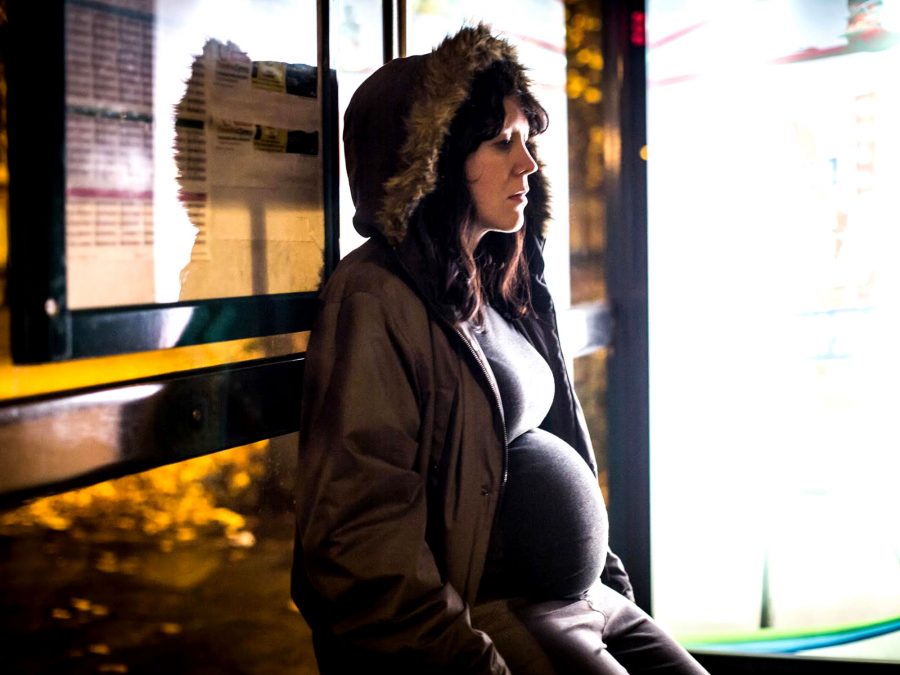 Where Prevenge cleverly ticks off a list of stock traumas that come from the birthing process, it comes into its own as an furious political jeremiad against the ways in which women are too often suppressed socially and professionally on gender grounds. Though the film wears its feminism lightly, its all the more trenchant for that relative subtlety, lending Ruth’s seedy rampage a tinge of melancholy. Formally, it’s a little rough around the edges, and the mechanics of each murder sometimes lack for sophistication, but it nevertheless charges along with a defiant bluster.

It’s quite something for a debut feature, and right out of the gates Lowe proves herself to be a natural director of actors, with not a single weak spot on the performance front.

As an actor, Alice Lowe has become a sign of quality. But can she direct?

The ending is a doozy. Roll on film number two.