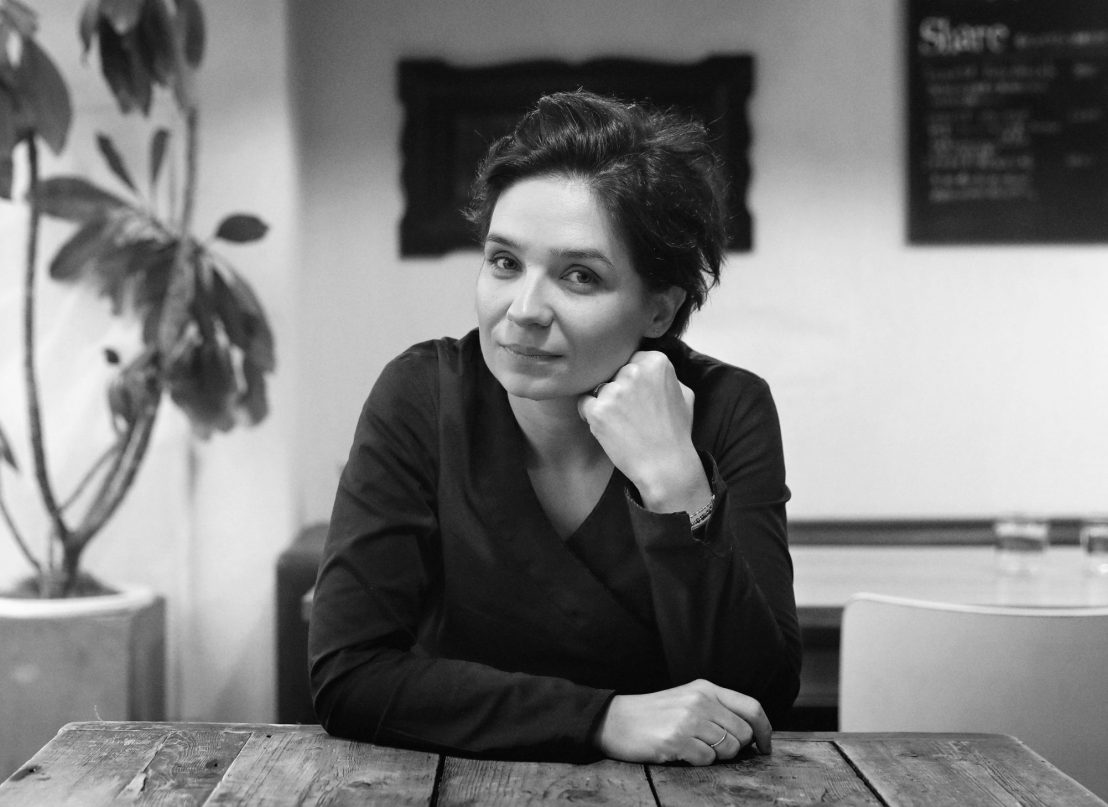 When an acclaimed director from Europe or Asia decides to try their hand at an English-language feature, it’s always a roll of the dice. You hope for a Bong Joon-ho situation, in which the filmmaker’s sensibility meshes well with the rhythms and dialects of Western cinema (see: Snowpiercer, Okja), but just as easily, the talents that initially drew the attention of global audiences can get lost in translation.

Poland’s Agnieszka Smoczyńska now faces this same crossroads, as the news breaks that she’s completed production on her first film in English. Though she shot in Poland, her latest production Silent Twins takes place in Wales, where a peculiar psychological case study took a series of increasingly grim turns.

Adapted from the nonfiction novel of the same name, the film will tell the true story of June and Jennifer Gibbons (played by Letitia Wright and Tamara Lawrance), the lone Black kids in their provincial UK village. The isolating racial dynamics of their community compelled the twins to take solace in each other, formulating a private pidgin language that drew concern from locals.

The film follows the pair as they dabble in hooliganism and get forcibly committed to the Broadmoor Hospital for some literal attitude adjustment, a ghastly mental facility that plunged the girls into a psychological darkness which only exacerbated what polite society saw as their abnormalities.

As the mind behind The Lure, another film about the complex bond between two young women placed in a demanding new circumstance (though they just happen to be mermaid strippers conscripted as dancers at a sleazy club), Smoczyńska sounds like an ideal fit for the material.

The question mark in the equation is screenwriter Andrea Siegel, her last major screen credit being the fine-to-alright coming-of-age comedy Laggies. A non-speaker trying to make their way through the language barrier is only as good as the person feeding them the words.