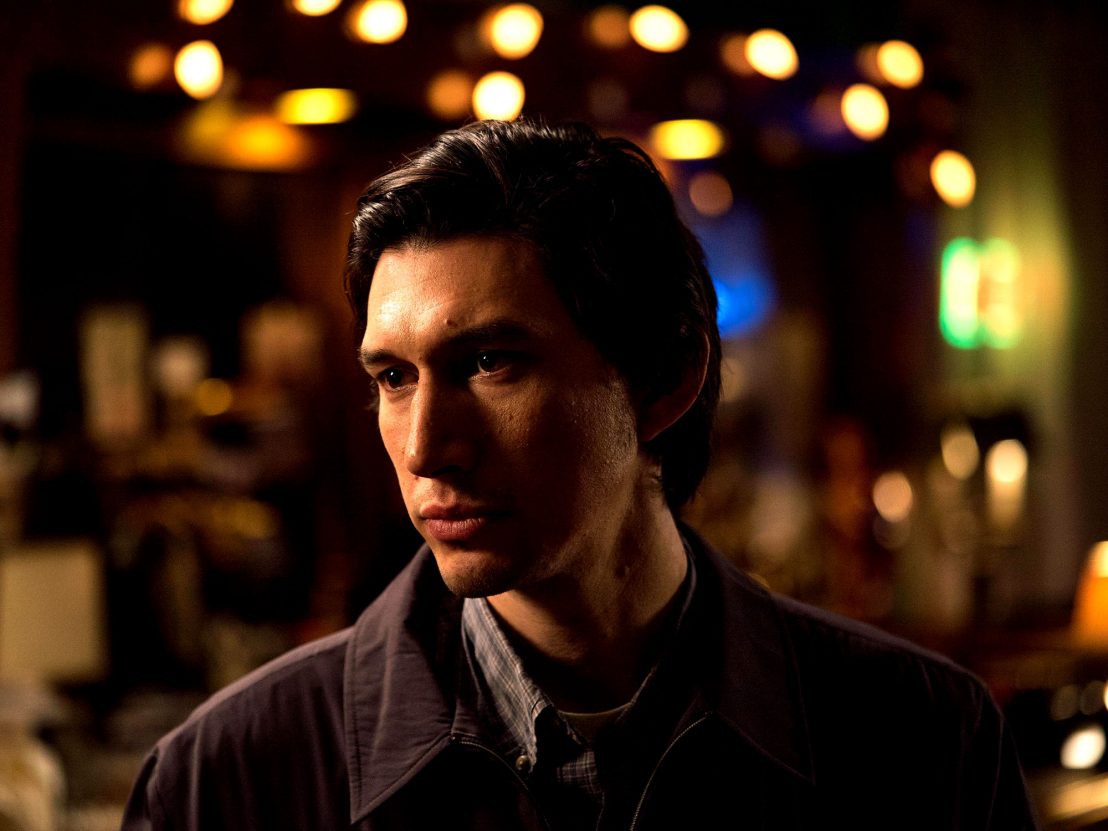 That sound you can hear is the LWLies team hyperventilating in anticipation of Annette, which is set to go into production this spring. It’s the latest directorial offering by maverick’s maverick, Leos Carax, whose previous film Holy Motors saw the actor Denis Lavant eating flowers, doing motion-capture martial arts, being serenaded by Kylie Minogue and marrying an orangutan.

Something there clearly tickled the fancy of actor Adam Driver, who his signed on to star in the director’s new work, which is being billed as an LA-set musical with songs penned by literate electro-glam pioneers, Sparks.

What’s perhaps even more interesting is that Rihanna has also been confirmed as being part of the project, and this potentially marks her meatiest acting role since stepping into the jackboots of Petty Office Cora “Weps” Raikes in Peter Berg’s slab of sci-fi sillies, Battleship.

The reason why all this news is being announced now is that Variety recently learned that Amazon Studios have declared their involvement in the film. But this new revelation came with the bittersweet addendum that Rooney Mara, who was originally attached as the film’s female lead, has had to bow out due to prior commitments.

Rihanna’s representatives have now said that the singer will not be starring in Annette, despite earlier reports.