Watch the provocative short for the singer/songwriter’s single ‘Needed Me’. 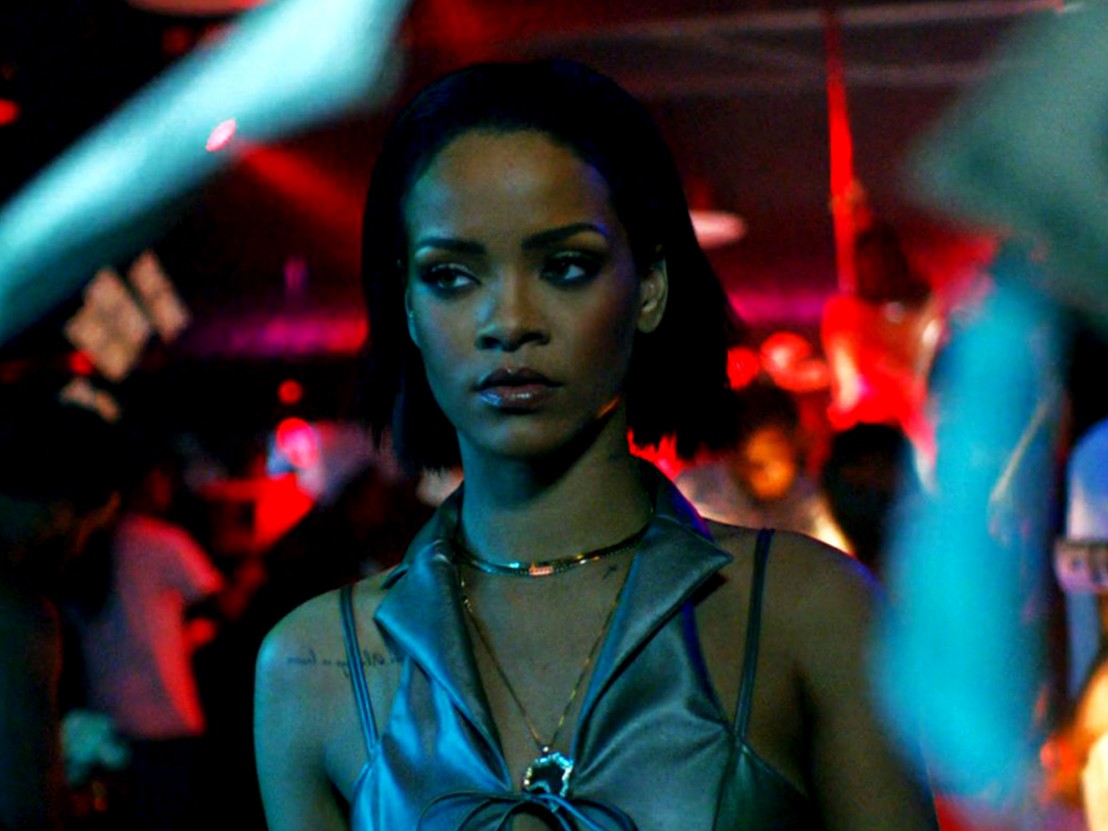 Videology is a new column that looks at music videos through the lens of movies while exploring the crossover between the two mediums.

With smoke gently streaming from her mouth and nostrils and dollar bills raining down, it makes sense that the intoxicating (slightly NSFW) video for Rihanna’s ‘Needed Me’ was directed by American indie provocateur Harmony Korine.

His hallucinatory, heightened-reality style is perfectly suited to the medium (wasn’t Spring Breakers essentially an extended music video/weed trip?) and the subject of this piece is well-trodden for both director and star: Rihanna has played vengeful before in ‘Bitch Better Have My Money’ while Korine previously toyed with weaponised femininity in Spring Breakers.

‘Needed Me’ is another curious entry into Rihanna’s videography, and she is again seen asserting her dominance and womanhood – this time in a billowing see-through outfit with a handgun. But, unlike her contemporary, Beyoncé, Rihanna takes advantage of familiar tropes associated with both dangerous femininity (Barbara Stanwyck in Double Indemnity) and black femininity (Pam Grier in Coffy) by reappropriating them for her own gain. She stands out in the crowd at the strip club, where everyone else is bathed in crimson light, seduced by narcotics and superficial pleasures. We’re left in no doubt that she has total control.

Korine’s routinely juxtapose flashes of beauty and grotesquerie, and his commercial and music video work is in many ways a natural extension of the experimental style and core themes associated with his feature films. His Thortons ad demonstrates his preoccupation with time and temporality in an atypically charming manner, while his video for Bonnie “Prince” Billy’s ‘No More Workhorse Blues’ sees his trademark provocation rear its head, with the band’s members donning blackface, and one hanging from a tree.

It’s a fitting follow-up to ‘Bitch Better Have My Money’, yet while that short concentrated on the relationship between black wealth and white privilege, this one examines the relationship between black female power and wealth and black male power and wealth. Although Korine has long shown an interest in the lives of marginalised people, his handling of race can be messy. He looks to have met his match in Rihanna; staring straight down the camera, gun in hand, daring you to cross her. 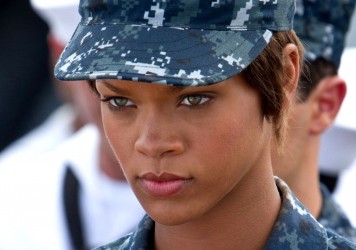