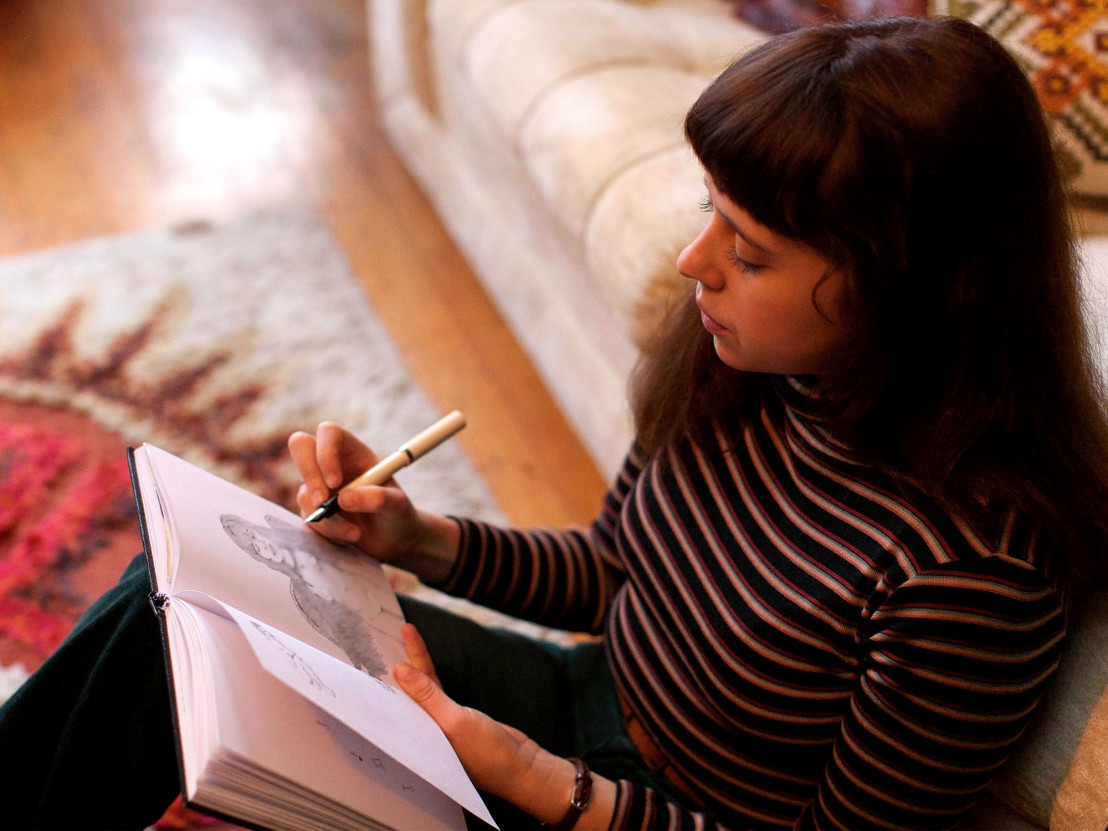 Dear teenage girl, whoever you are,

The BBFC have just awarded an ’18’ certificate to The Diary of a Teenage Girl, in the process ruling it as unsuitable for a huge tranche of the film’s intended audience. That may include you.

When you’re under 18, adults are forever deciding what is and what isn’t suitable for your tender eyes. A lot of the time it seems like these decisions are arrived at with the bare minimum of imagination and engagement. Time-pressed adults err on the side of caution and conservatism, and then move on.

This film is a rare beast in that it is made for teenage girls who are interested in sex. The director Marielle Heller has said:

“What if you’re a teenage girl who wants to have sex? If you are, there’s still this thing of feeling like a freak because everything you’ve ever read or seen tells you- you shouldn’t want it. Only boys want it. And that’s not true. Boys are given so many examples of films that say whatever they feel sexually is normal. And girls are relegated to this one little area- you have this virginity to protect and boys are going to try and take it away from you. As girls, we have been trained for a long time to relate to a male protagonist, to feel their stories and to be invested in them. And there’s no reason why we can’t invest in female characters the same way. Sexuality is something we’re both experiencing and so if one side’s perspective is reflected, the other side should be reflected too. Women’s stories should be explored and celebrated too.”

Minnie is a 15-year-old girl played by Bel Powley and she is in control of her own mind and body. Her sexual awakening may be through the dramatic and fanciful scenario of an affair with her mother’s boyfriend, who is over double her age, but the feelings induced by the loss of her virginity – excitement, confusion, attachment, loneliness – are explored in an engaging and universal way.

Minnie is not styled as a sex object. She stomps around in mud-coloured ’70s clothing with her hair hanging in a curtain around her face. She can’t talk openly with her mother (for obvious reasons). Her confidante is a friend, and the way they speak to one another – ratcheting up the titillation values – isn’t the full truth.

The full truth is something that Minnie dictates into her recording machine. It is the diary referenced in the title and it holds her dalliances without judgement, just like the film.

The film appreciates how huge the possibilities of the world beyond the home feel for a teenage girl. It appreciates how easy it is to make mistakes and go too far and feel bad about that while still fearing inexperience ahead of fearing premature knowledge. A thirst for adult life grabs you in your teens and the known world of childhood and family begin to feel like a cage. Breaking free is the holy grail despite not knowing what you are breaking into. When you are going through all of this, guides are essential, or if ‘guides’ is too well-behaved a word, then ‘pioneers’ or ‘surrogates’.

I would have loved to have watched A Diary of a Teenage Girl when I was a teenager. It would have made me feel in good company in my strangeness and it would have made me see awkward sexual beginnings with perspective. Being shielded from certain films doesn’t prolong innocence, it prolongs disenfranchisement.

So if you are a teenage girl under 18 and you are interested seeing this film at the cinema, my advice is to give it a whirl. No ratings board can stop you. There are worse things a girl can do under-age – as indeed this film will show you. The film is based on an autobiographical graphic novel by Phoebe Gloeckner. It’s a story about a real teenager for real teenagers. That is the (bell) bottom(ed) line.

Yours from many years in the future,