All Quiet on the Western Front and the Banshees of Inisherin also came up big in this morning's announcement. 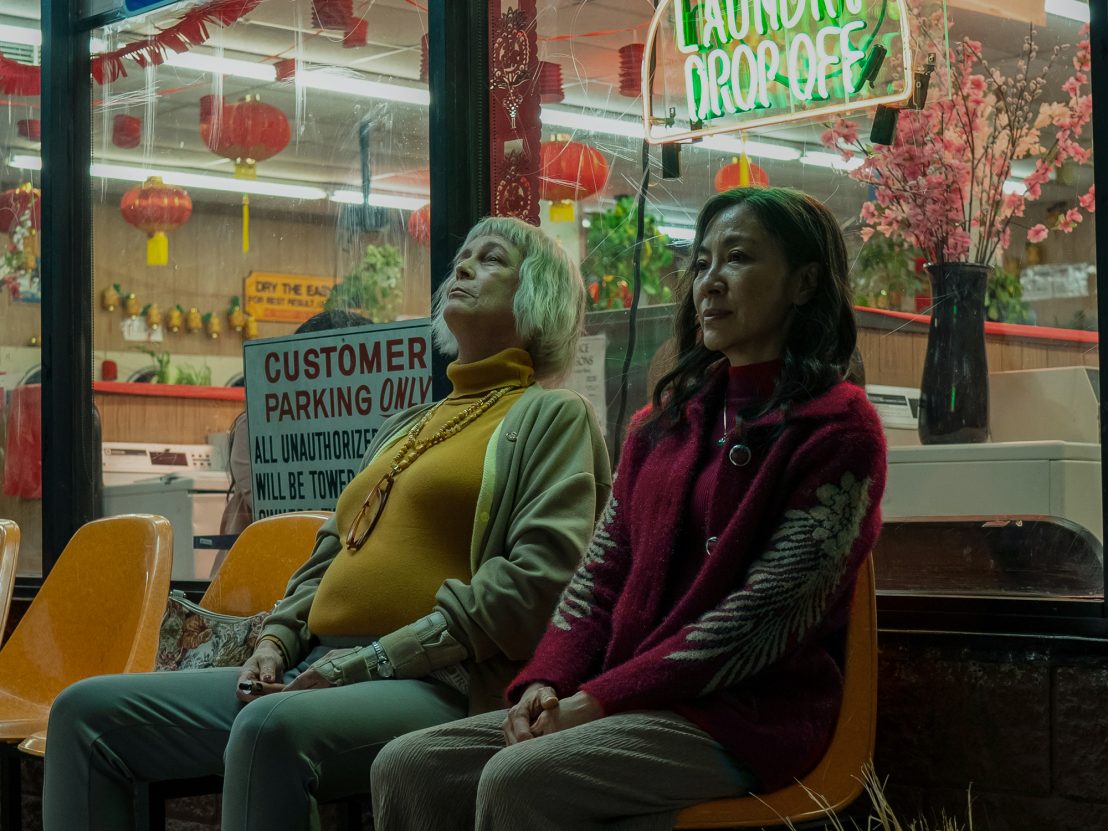 2022 was an exceptionally tricky year for Oscar prognostication, with a larger-than-usual number of maybes and only a scant handful of locks jockeying for the ten spots in the Best Picture race. And even as this morning’s announcement of the nominees for the 95th Academy Awards narrowed the field to a final lineup, the final outcomes remain anyone’s guess in an unpredictable mix of populist favorites and well-regarded prestige.

Not so surprising was the domination of Everything Everywhere All At Once, which led the pack with a hefty eleven nominations, clinching key placements in Best Picture, Director, and Original Screenplay, along with a quartet of acting nominations for Michelle Yeoh, Stephanie Hsu, Jamie Lee Curtis, and Ke Huy Quan. Close behind with nine nods apiece are The Banshees of Inisherin, which also got individual citations for its four main actors, and Netflix’s remake of All Quiet on the Western Front, combining an International Feature Film nod with across-the-board appearances in the technical categories. In a spread concentrated across fewer movies than seen in most ceremonies, Elvis took eight and The Fabelmans seven, with TÁR and Top Gun: Maverick at six.

The acting races host a significant faction of unexpected first-timers, including Andrea Riseborough (of overnight word-of-mouth sensation To Leslie), Brendan Fraser (a frontrunner for his transformative performance in The Whale, which also got Hong Chau into Supporting Actress), Paul Mescal (a heartening underdog in from Aftersun, the formally experimental indie that could), Ana de Armas (her turn as Marilyn Monroe in Blonde propelled by Netflix’s awards-team might), and Brian Tyree Henry (a dark horse for Apple’s sensitive, stripped-down drama Causeway). But these picks must leave some out in the cold, the unfortunate outcome for The Fabelmans’ Paul Dano, The Woman King‘s Viola Davis, Till‘s Danielle Deadwyler, Causeway’s Jennifer Lawrence, and all of Women Talking‘s talking women.

Those in search of something to be outraged about would do well to look to the International Film category, sure to ruffle some feathers for the voters’ decision to leave Decision to Leave on the shortlist. Though these same people can take some solace in its “beloved Cannes import” slot being occupied instead by EO, as well as the exclusion of Alejandro Gonazalez Iñárritu‘s polarizing (mostly not in the good way) Bardo.

But the real stumper is Best Picture, in which the only certainty is who won’t win; with only four nominations, Avatar: The Way of Water is far from the juggernaut its predecessor was, and Women Talking won’t get far without directing or acting nods. TÁR is too cerebral for a good chunk of the voters, Top Gun: Maverick holds the Black Panther “just happy to be here” popcorn spot, and merely making the cut means Triangle of Sadness has done enough to validate Neon’s promo spending. All Quiet on the Western Front’s hefty nomination total could make it a potential spoiler, but the real toss-up seems to be between the feel-bad critical darlings (The Fabelmans and The Banshees of Inisherin) and the stylistically distinguished blockbusters (Elvis and Everything Everywhere All At Once).

Now, a month and a half of ceaseless speculation much like that in the paragraphs above awaits us, narratives rising and falling with each passing week. Will Steven Spielberg be made an Oscar villain? What shape will the anti-EEAAO smear campaign take? And who’s going to get the bottom of the nagging question of what Dear Leslie is?

Tags: Academy Awards All Quiet on the Western Front Avatar: The Way of Water Elvis Everything Everywhere All At Once Oscars Tár The Banshees of Inisherin The Fabelmans Top Gun: Maverick Triangle of Sadness Women Talking 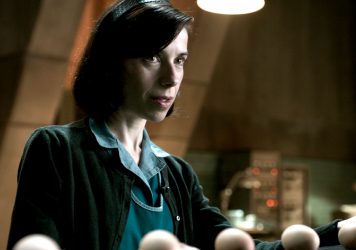