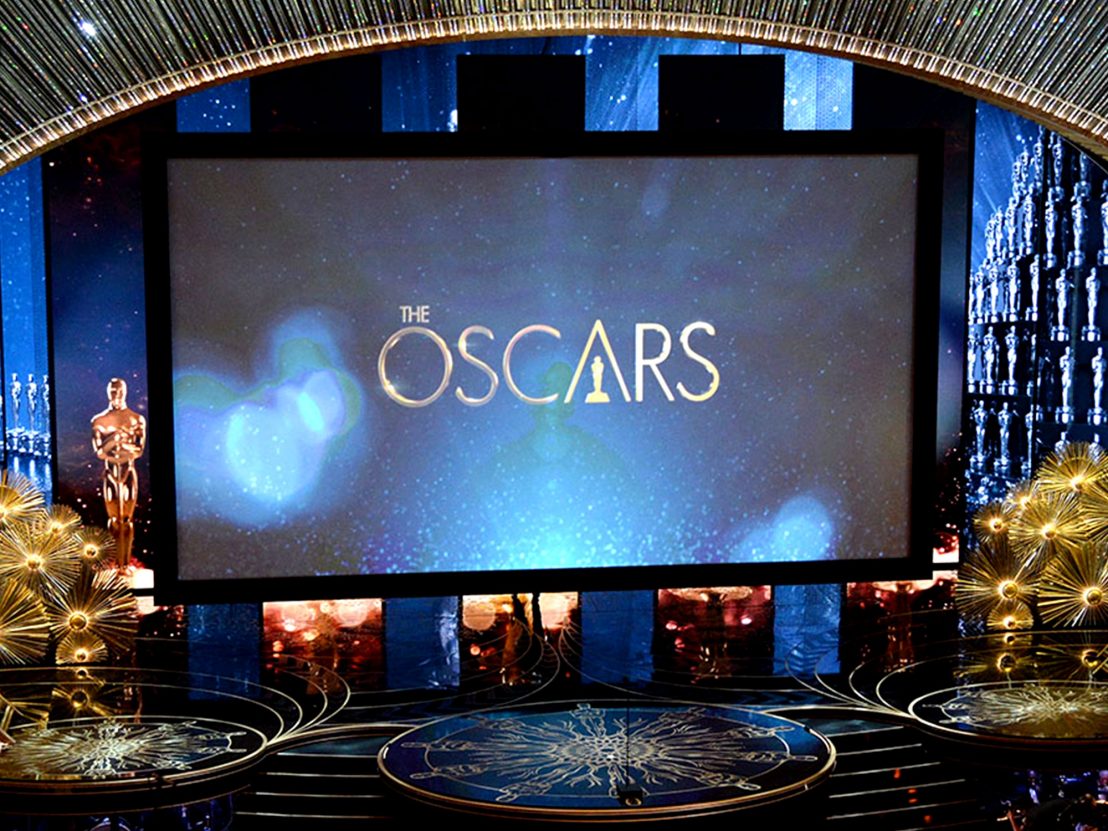 The 91st Academy Awards are fast approaching, and while all the talk at this stage usually concerns which film is edging ahead as the bookies’ favourite, Hollywood’s biggest event instead finds itself mired in controversy. The planned host of the ceremony, Kevin Hart, has passed on the job due to widespread public disapproval of past homophobic tweets as well as his controversial stand-up routines.

With few big name stars eager to take up the mantle due to the criticism it often draws, many outlets are reporting that The Academy’s current plan is to stage the show without a host. While seemingly another addition to a laundry list of recent embarrassments (#OscarsSoWhite, the 2017 Best Picture debacle), doing away with the master of ceremonies position could be the best thing to happen to the Oscars for many years.

The Oscars host tends to be an amiable entertainer who throws a few barbs at the audience and keeps the festivities ticking along smoothly, with Bob Hope, Billy Crystal and Whoopi Goldberg being among the most successful. Yet the role has come under intense scrutiny of late. There have been successes – Ellen Degeneres was at her sparkling best at the 2014 ceremony – but for the most part this decade’s hosts have garnered more backlash than raves.

Some have been vocal about the expectation and pressure that comes with the job. James Franco, often listed among the worst hosts following his 2011 appearance alongside Anne Hathaway, felt particularly aggrieved by the reception he received. “Here’s the hypocritical thing,” he told David Letterman, “leading up to the Oscars, I couldn’t hear enough about how people don’t care about the Oscars any more: it’s dead, it’s boring… well, as soon as you don’t host the way they want you to, they suddenly care and they won’t shut up about it!”

More recently, 2013 host Seth MacFarlane took a wider view of the situation, telling Entertainment Weekly. “It’s a gig that has all eyes on it, and when you’re doing something that’s that much in the spotlight, with that much focus on it, that much intensity, you’re going to have a lot of opinions from a lot of people. I’m trying to think of the last time that I read a review of the Oscars the next day where everyone is raving about it – it’s been a long time.”

Therein lies the problem. Tens of millions of people may watch the broadcast live every year in the US, but hundreds of millions more watch globally, with more still catching up in the following days. That’s a huge audience to satisfy, and as the old adage goes, you can’t please everyone. Some viewers may take offence at “edgy” content, whereas others might decry a politically correct host as “safe” or “boring”. Some demand that the host use their platform to address social issues, others just want to see star-filled selfies. It is an impossible job with parameters that vary depending on who you ask, much like casting James Bond or picking a Glastonbury headliner.

Be it for political, moral or entertainment reasons, it seems very few public figures fit the bill, and the decision to have no host at all is the right one for a ceremony whose appeal appears to be in rapid decline. At anything from three to four hours between the opening monologue to the Best Picture winner being announced, the Oscars can be a slog to sit through, so removing the lengthy routines that a celebrity host is obliged to deliver could help to trim the runtime and hold the audience’s attention for longer.

Most crucially, not having a host means the focus will be back on the films. That doesn’t preclude any opportunities for comedy, or addressing serious issues, which can still be achieved within the framework of awarding excellence in cinema. After all, isn’t that the whole reason these awards exist

There should still be room for rousing musical numbers from nominees (Robin Williams performing South Park’s ‘Blame Canada’ in 1999, John Legend and Common’s rendition of Glory in 2015. Presenters and recipients should still be able to comment on the state of the industry – one of the most talked about moments from 2018’s Golden Globes was Oprah Winfrey’s speech on the #MeToo movement. Yet aside from tradition, there’s no reason why we need a host to tie the entire spectacle together.

For various reasons the role of Oscars host has become a poisoned chalice, but it’s also one which feels increasingly redundant. Getting rid of a host for this year’s awards won’t suddenly solve all of Oscar’s problems, or guarantee that the night pass without controversy (such things are part and parcel of the Academy Awards). It may, however, help the 90 year old institution to move with the times. 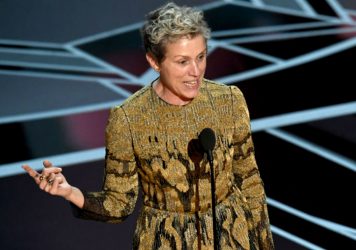 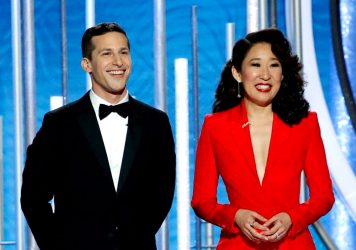 The 76th Golden Globes – a night in soundbites

Silly, stirring, or sage, here are the evening’s choice quotes.