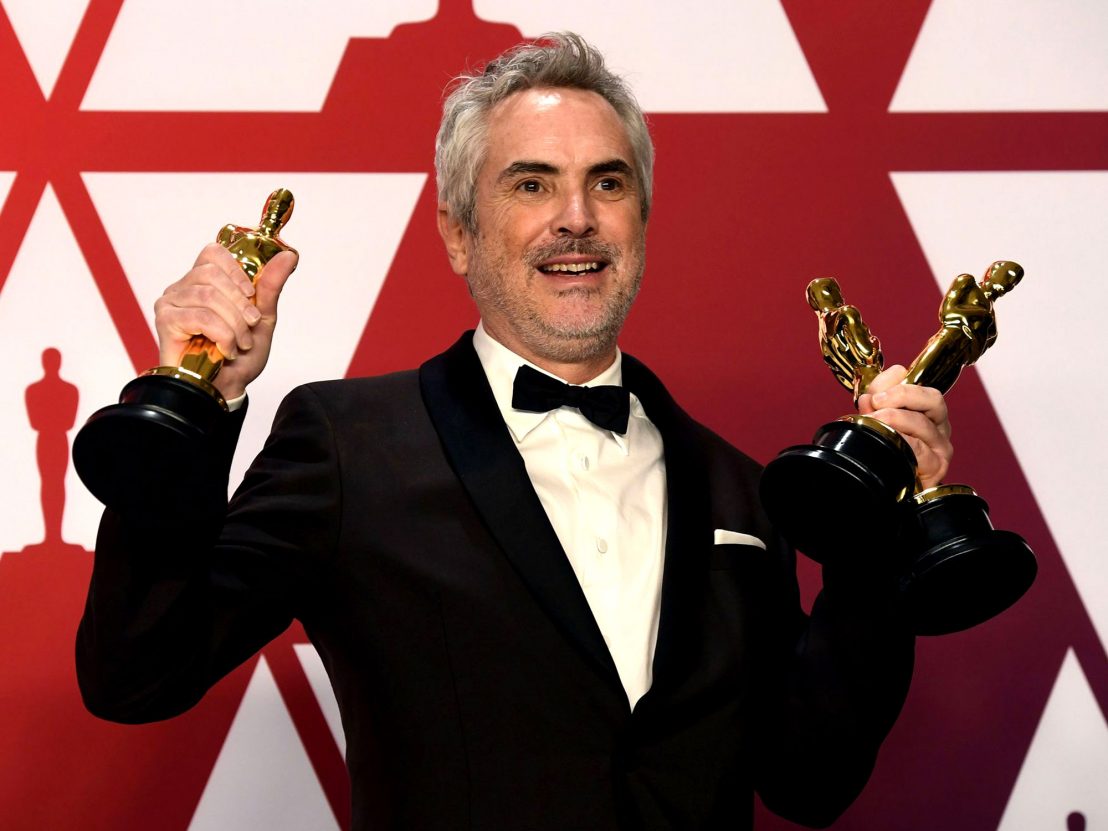 Much like Albanian singing sensation Dua Lipa, the Academy of Motion Picture Arts and Sciences has new rules; they count ’em.

The most notable among them regards requirements for eligibility, a sticking point for streaming platforms resentful of the obligation to screen for at least seven days in a brick-and-mortar Los Angeles theater in order to qualify for consideration. Earlier this year, traditionalist Steven Spielberg and new kids on the block Netflix were made into figureheads on opposing sides of this great crisis.

Now that the Academy has decided to uphold that original stance, however, Spielberg wants to clear the air. Speaking to the New York Times, he took a both-sides approach:

“I want people to find their entertainment in any form or fashion that suits them. Big screen, small screen – what really matters to me is a great story and everyone should have access to great stories… However, I feel people need to have the opportunity to leave the safe and familiar of their lives and go to a place where they can sit in the company of others and have a shared experience – cry together, laugh together, be afraid together – so that when it’s over they might feel a little less like strangers.”

The other major announcement concerns the Best Foreign Language Film category, which will henceforth be renamed Best International Feature Film. Though the switch-up will not alter the guidelines for submission in any way, it reflects a growing consciousness from a maturing Academy body.

Larry Karaszewski and Diane Weyermann, co-chairs of the International Feature Film Committee, released a statement addressing the passé ethnocentrism of the former title:

“We have noted that the reference to ‘Foreign’ is outdated within the global filmmaking community. We believe that International Feature Film better represents this category, and promotes a positive and inclusive view of filmmaking, and the art of film as a universal experience.”

In other news, the Makeup & Hairstyling category will expand from three nominees to five, and the archaic rule requiring eight animated feature films be released in a calendar year to “activate” the category has been done away with.

Aside from that, it’s business as usual – which is to say, a haywire ceremony in constant flux that may or may not dispose of the basic hosting concept when it rolls around next year. Like good ol’ Dua Lipa, we can see the pattern, but we can never really learn. 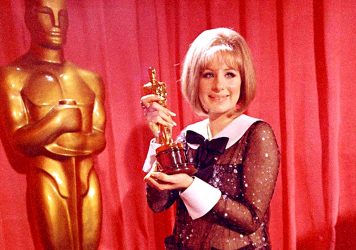