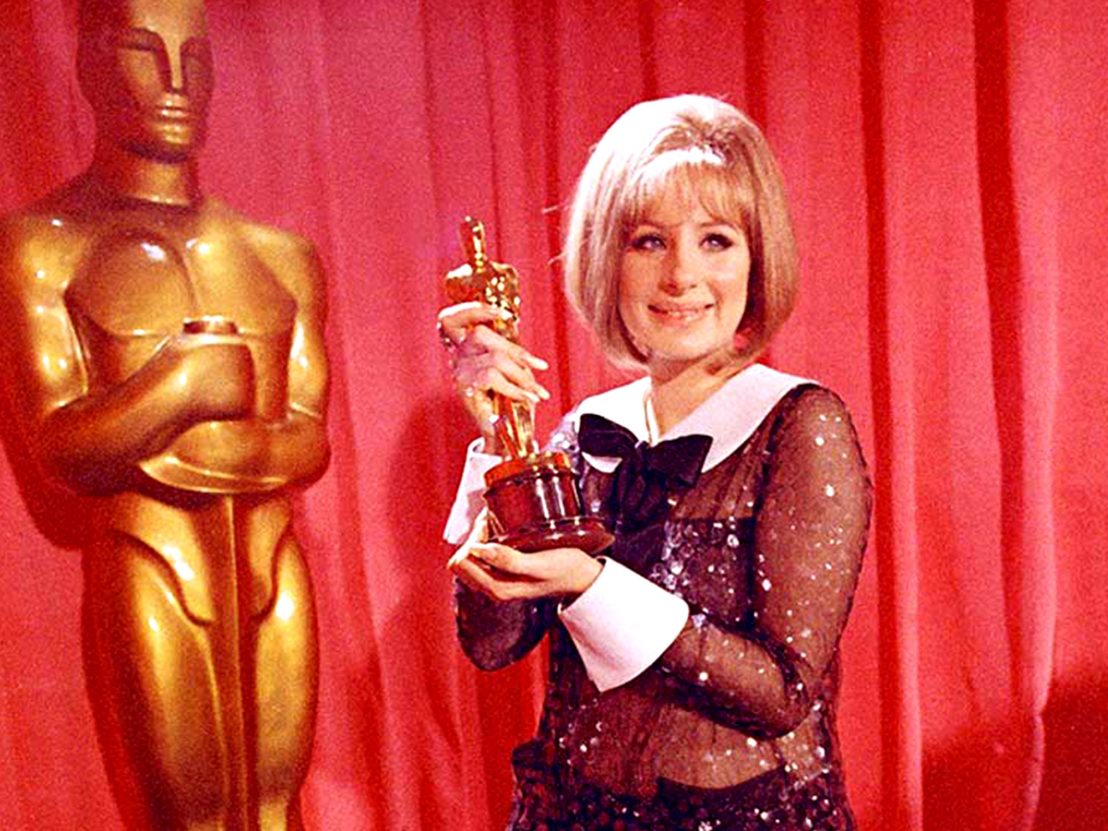 Fifty years ago, the Oscars did not have a host. For only the second time in its history, following the 1939 edition, the show went on without an official master of ceremonies. As the New York Times reported, “a role often filled by Bob Hope,” was replaced by “‘Oscar’s best friends’.” It was also the first time that the awards were televised to an international audience. Using tapes, viewers around the globe could now see the 1969 ceremony just a few hours after it aired, and the Academy wanted a bonafide parade of stars.

It’s hard to believe now, but before the 1970s it was not uncommon for actors to skip the ceremony. The push for a wider audience than ever before, however, meant that the great and good of Hollywood were urged to attend to boost for ratings. Just one year earlier, it was remarkable that virtually every acting nominee had been in attendance, except Spencer Tracy, who had died, and Katharine Hepburn, who famously never attended, even though she racked up 12 nominations and four wins by the time she retired.

As for the awards themselves, grand narratives came into play, especially in the Best Actress category. While Hepburn had won the previous year for Guess Who’s Coming to Dinner, she was again the hot favourite for her performance in The Lion in the Winter; the absence of Tracy, her longtime partner, eliciting sympathies from the voters. Barbra Streisand, nominated for her debut acting role in Funny Girl, also proved popular among voters – the only thing the Academy loves more than an established figure is the promise of a bright new star.

In 1968, Streisand made her first appearance at the Oscars to present the award for the Best Original Song. The moment was marred by unkind publicity, as a ruthless Hollywood press heavily criticised her physical appearance – so much so that she vowed to better control her public image, putting into perspective her reputation as a diva as a reflection of an unkind publicity machine. Her nomination in 1969 at the age of 26 provided an opportunity for Streisand to come back from a place of ridicule to recapture her power within the industry.

Somewhat controversially, Hepburn and Streisand were tied for Best Actress that year – the first and so far only occasion that an award in either female acting category has been shared – and many saw this as a watershed moment in the transition from Old to New Hollywood. Indeed, the 1969 ceremony represents a turning point for both Hollywood and the Oscars. As American cinema was busy reinventing itself – 1968 was the year of 2001: A Space Odyssey, Rosemary’s Baby, Faces and Night of the Living Dead – the Academy awarded Oliver! Best Picture. Regardless of your opinion on the film’s merits, it reflects Hollywood’s past far more than its future.

Much like 2019, American cinema was undergoing major changes in 1969, but you wouldn’t necessarily know it looking at Hollywood’s biggest night, where the Academy appeared to pay homage to a kind of ancient and nostalgic cinema. The Oscars might not be a reliable measure of the best films of the year, but they invariably serve to capture the moment. Looking back at the strange coincides and narratives that overwhelmed the Oscars 50 years ago, it puts into perspective the value and decisions encircling this year’s tumultuous edition.