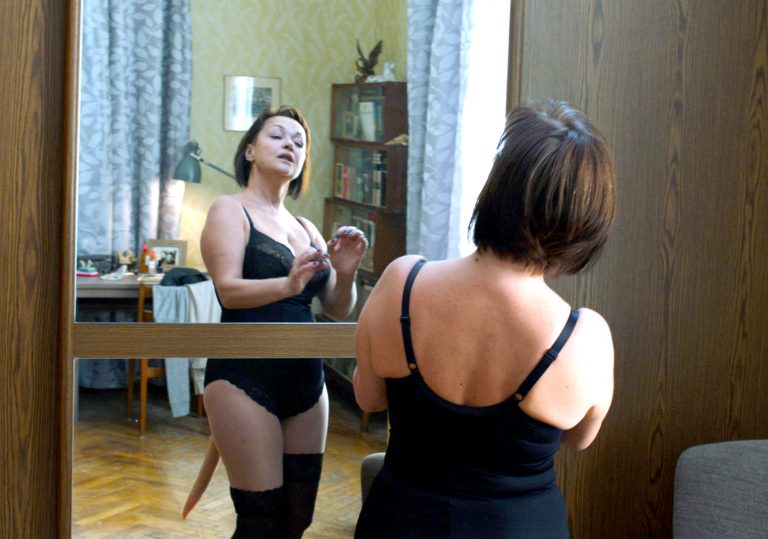 A courageous performance accompanied by a horribly realistic human tail.

Manages to tell the story of a woman growing a tail with memorable conviction.

A middle-aged zoo worker grows a tail in this bold and thought-provoking Russian drama.

After growing a grotesque, fleshy tail, a lonely, middle-aged zoo administrator’s journeys from obscurity to infamy unfolds in the Russian fable, Zoology. It would be easy to get lost in the tail end of the narrative but there is much more subtle emotion to be found throughout. With a modest 91-minute runtime, the film’s thought-provoking depth manages to sustain the lightly bound plot. It delivers a piercing social commentary on inner beauty over outer vanity through metaphors depicting public perceptions of gender and sexuality.

There is a joyous and often-unorthodox relationship formed between central protagonist Natasha (Natalya Pavlenkova) and her handsome radiologist, Peter (Dmitriy Groshev). His kindness and nonchalant reaction to her tail draws her out of her bleak shell and, after a slightly drunken, brilliantly composed sledding session, their companionship is set. Russian writer/director Ivan I Tvredovskiy allows the restraint of his characters to build up a sense of hair-trigger tension until animalistic impulses take over.

Ongoing gossip among the townsfolk about this “witch” with nefarious abilities is also manipulated brilliantly, keeping the blend of fantasy and oppressive social views relevantly intertwined within the narrative. Natasha’s gradual acceptance and eventual fear-mongering to create a sense of self-empowerment commendably shows the extent of her growth throughout the film as well. Credit must be paid to Pavlenkova’s performance as the repressed recluse. She throws herself into the role head on, leaving it all on screen.

It is no wonder the director brought the Russian actress back after working with her on his first feature, the well-received 2014 film, Corrections Class. Out of the blocks with two strong showings already, Tvredovskiy’s young career has shown great promise and has us eagerly awaiting his future work.

A courageous performance accompanied by a horribly realistic human tail.

Manages to tell the story of a woman growing a tail with memorable conviction. 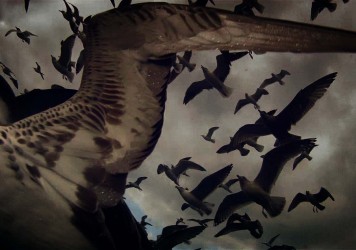