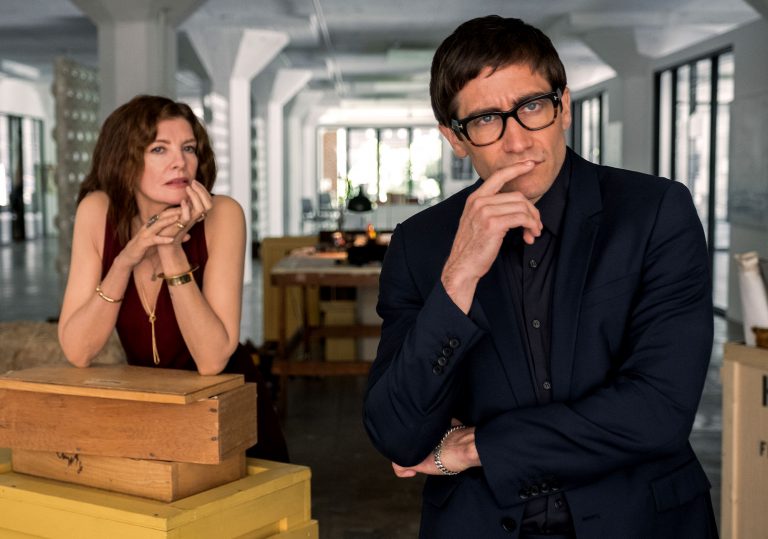 A lot going on, but not a lot happening.

A rushed and scattershot affair.

It’s difficult to talk about Dan Gilroy’s Velvet Buzzsaw without making some sort of comparison to Ruben Ostlund’s 2017 Palme d’Or winner, The Square. Both films are imbued with surrealism, social commentary and a cast of bizarre characters inhabiting the upper echelons of the fine art world; and both satirise the pomposity of this particular form of high culture, with which most people will only ever have a passing association.

Perhaps it’s the inaccessibility of fine art that makes it such a playground for parody, but satire is only really success if it actually has some critical value. Velvet Buzzsaw is sorely lacking in that.

Artists on the scene include Piers (Malkovich) and newcomer Damrish (Diggs), but when Haze’s assistant Josephina (Ashton) comes across a haunting collection of paintings created by a recently-deceased neighbour, her discovery turns their art scene upside down, and sinister events begin to unfold around them.

On the surface, Velvet Buzzsaw has so much going for it, which makes it all the more disappointing that Gilroy’s film never really manages to find its stride. With so many moving parts in the cast alone, it’s difficult for anyone to find breathing room, and most of the characters never transcend the stereotypes on which they are seemingly based – Gyllenhaal’s camp critic, Collette’s insufferable curator, even Malkovich’s austere artist.

The cartoonish violence that comes later wouldn’t pass muster in even the most recent Final Destination sequels (with one scene involving monkeys a notable exception) and flourishes such as the prevalence of vaping, hairless cats, and Airpods feel like nothing more than indicators of contempt for the nouveau-riche.

It’s not enough to just point out the inherent ridiculousness of the racket that is the fine art world, as many would see that as a given already. Gilroy does try to explore the idea of appropriated art and in turn how much one puts of themselves into their work, but it’s all painted with too broad a brush stroke to really pay off. As demonstrated with Nightcrawler and his follow-up Roman J Israel, Esq, Gilroy is at his best when focusing with laser-precision on one fascinating character.

Velvet Buzzsaw feels like a real missed opportunity for Gilroy to bring his acerbic wit to the art world, too polished to pass into B-movie territory but not interesting enough to be truly memorable. Ironically, perhaps he just needed to curate the whole show a little better.

A lot going on, but not a lot happening.

A rushed and scattershot affair.