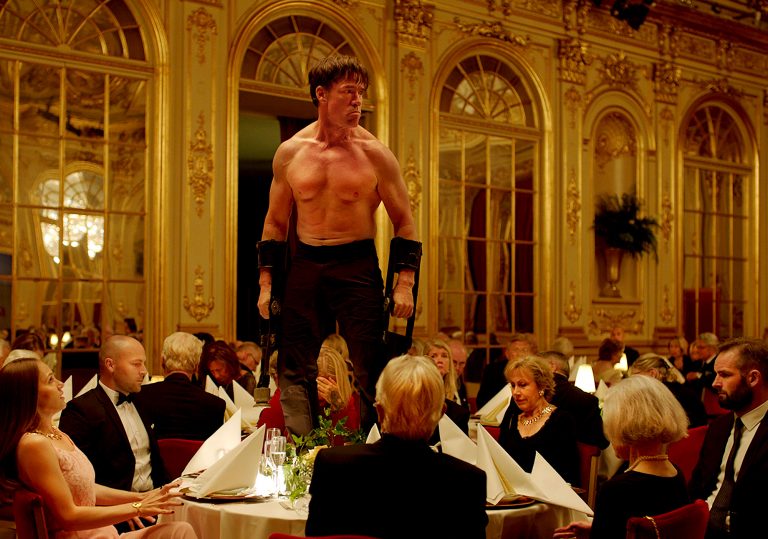 A sharp cast and Force Majeure’s director? Should be quite a show.

A hot contender for best performance by a leading primate.

Gloriously cynical and delightfully slapstick – take from it what you will.

When The Square won the Palme d’Or at
Cannes in 2017, director Ruben Östlund leapt onto the stage with a boundless energy not seen since Tom Cruise met Oprah Winfrey’s sofa. At one point, he instructed the press to turn their cameras to the crowd, and for the crowd to give out an almighty yell. Everyone did so obediently – the camera even panned to David Lynch joining in. It was a surreal, unruly moment at a ceremony identified for its unparalleled pomp and decorum, but perhaps entirely fitting given that The Square is itself a film comprised of bizarre non sequiturs.

Loosely based on his own experiences working in the art world, Östlund’s fifth feature sees Claes Bang take on the role of Christian, a Stockholm gallery curator preparing for the debut of his latest acquisition, from which the film draws its title. It’s difficult to say if we’re supposed to sympathise with Christian, or regard him with a certain level of disgust. In one memorable scene, he offers to buy a homeless woman lunch, and when she responds with a precise request he seems confused, evidently expecting the woman to gratefully fall at his feet rather than ask him for a chicken panini without onions.

Even so, Bang is well cast and likeable as the handsome buffoon around which the chaos revolves, from a harebrained scheme to retrieve his stolen phone and wallet, to trying (and failing) to mediate a rapidly unravelling Q&A with humourless artist Julian (Dominic West). He’s joined by Elisabeth Moss as Anne, an American art critic, who seems fascinated and frustrated in equal measure by Christian’s haplessness and immaturity. 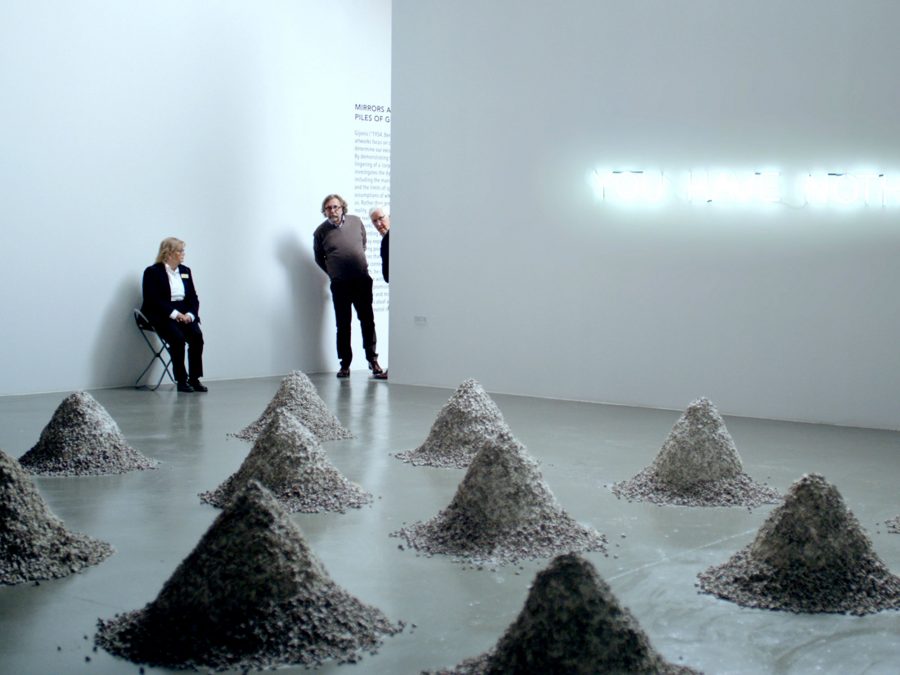 At 151 minutes, this is a considerable investment – particularly given that so much of the runtime is dedicated to the mundane idiosyncrasies which make up a man’s life. While its more surreal moments and bizarre slapstick sequences are often amusing, Östlund could probably do with a more ruthless editor – the pace often drags and threatens to decay into at out directorial indulgence. Still, it’s hard not to admire Östlund’s ambitious vision, and what seems to be a genuine, earnest desire to make a statement.

While positioned as a satire of the art world, the film actually functions more effectively as a damning indictment of the Western bourgeoisie, in particular the ambivalence and inertia which places the same incompetent, ineffectual individuals in positions of power by virtue of their social standing, rather than any capability or talent. Östlund posits that the art world is as corrupt and greedy as any other facet of society, but doesn’t have much to say apart from this, which leaves a curious void at the film’s core. There’s no real weight to Östlund’s statement, and as such it verges dangerously close to being an exercise in navel-gazing by a director who explored a similar level of male incompetence in 2014’s Force Majeure.

Is The Square as clever as it thinks it is, or the ultimate product of unbridled male ego? The truth likely lies somewhere in between – but for anyone who has ever stood in a gallery squinting at a Pollock and thought, ‘I reckon I could do that’, it is a wry, cynical confirmation that yes, with the backing of a multi-billion-dollar industry… you probably could.

A sharp cast and Force Majeure’s director? Should be quite a show.

A hot contender for best performance by a leading primate.

Gloriously cynical and delightfully slapstick – take from it what you will. 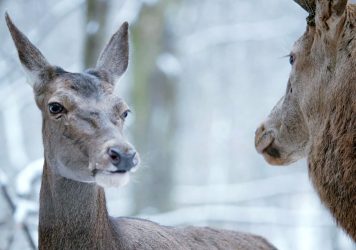