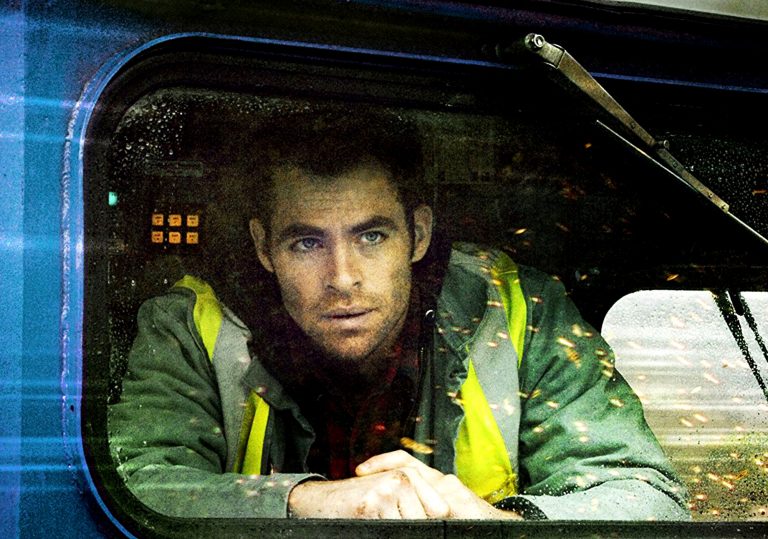 The Scott Express rolls on, but it feels like it’s only a matter of time before the wheels start slipping off the tracks.

He may not have hordes of baddies to work with, but Scott still manages to pile on the action.

The little blockbuster that could. Accomplished and tremendous fun.

Tony Scott maintains his high-octane style, but this has a more intimate feel than his other bombastic actioners.

One would imagine that if you told Tony Scott he was only allowed to blow up one train per film, he’d be rather upset. And yet his latest feature, Unstoppable, which was inspired by a true story and manages to seem intimate and epic at the same time, is a remarkable exercise in self-restraint.

Veteran railroad worker Frank Barnes (Denzel Washington, who has become to Scott what De Niro once was for Scorsese) begins what seems like an ordinary day on the tracks, accompanying rookie conductor Will Colson (Chris Pine) to take a train from one yard to the other. But the day turns sour when they’re informed that freight 777 has become a runaway, effectively making it a deadly missile, that is hurtling towards a massively populated area. Barnes and Colson soon decide that, if anyone can stop the train, it’s going to be them.

Unstoppable does sometimes seem to overcompensate for the lack of a human antagonist: when you’re told that there is a train full of elementary school children in a direct collision course with the runaway locomotive, you half expect them to reveal that there’s also a shipment of fluffy bunnies and essential medicine for cute orphans in immediate danger. But, whilst the obvious Hollywood clichés (of which there are many) do start to grate, the film is undeniably accomplished and exciting fare.

Even whilst the prospect of a runaway train movie may sound dull (after all, it’s not as if it can go anywhere), Scott manages to stage a number of exciting set pieces, whilst tempering the action with glimpses of the behind-the-scenes tension at railway HQ (where Rosario Dawson brings a much-needed female presence to the film, as a feisty track controller). Yet, despite Scott managing to maintain his high-octane style, the relative simplicity of the plot gives it a more intimate feel than his usual bombastic actioner.

Still, Washington and Pine do well with characters that, despite being created with obviously broad brush strokes, manage to emphasise the ‘ordinary people doing extraordinary things’ motif of the film. Something slightly different from the usual cookie-cutter big budget Hollywood movies, Unstoppable might prove a welcome distraction to those who are all Pottered out. Or have a thing about trains.

The Scott Express rolls on, but it feels like it’s only a matter of time before the wheels start slipping off the tracks.

He may not have hordes of baddies to work with, but Scott still manages to pile on the action.

The little blockbuster that could. Accomplished and tremendous fun.