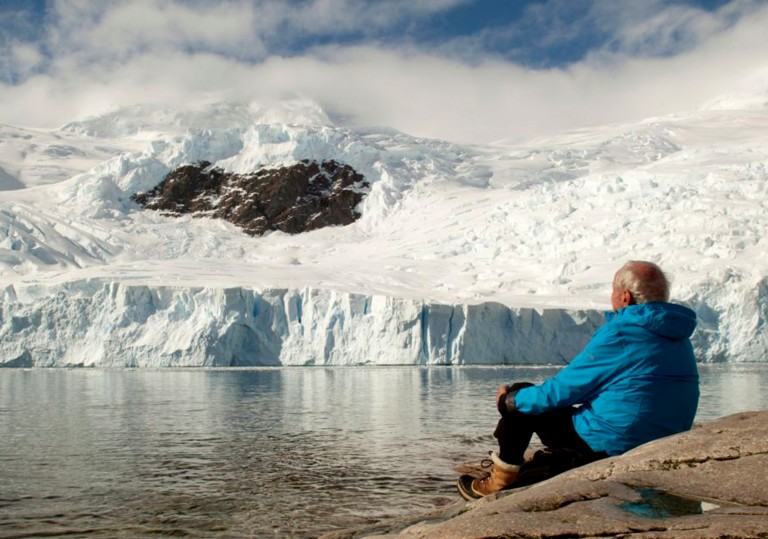 This film closed the 2015 Cannes Film Festival, which is never a good sign.

All rules are made to be broken.

A bracing climate change doc whose softly spoken message connects with the heart and heat.

At the base of our planet sits a giant archive. It’s an archive of climate activity that spirals back to the dawn of existence. At the age of 23, avuncular glaciologist Claude Lorius decided he wanted to work as Earth’s climate archivist, heading on regular treacherous expeditions down to this inhospitable tundra in a bid to discover what secrets were encased the ice several thousand meters below his crampons. With exactingly-primed drills, shafts of ice are exhumed from the earth and the gasses capture within them painted a picture of the world, going back some 800,000 years.

Luc Jacquet’s film offers a profile of Lorius’ life, capturing the largely happy-go-lucky activities of a man undertaking this highly specific, albeit deeply important occupation. Across fifty years of collected research, much of it captured on camera, we see this relentlessly chipper soul carrying out his research as his family worries for his wellbeing back in France.

The film itself is something of a time capsule, presenting the changing fashions and technologies over the years as well as highlighting the steep learning curve that came from evolving methodology and the fact that these endeavours were usually the result of pan-global teams coming together and defying political tensions in the name of something valuable for all. Luckily for Jacquet, Lorius is also poetic in his diagnosis of an uncertain future for the planet, and the film’s narration is beautiful in and of itself.

They way he describes the world and the problems it faces is like someone who thinks that the problem is so transparent that shouting and hectoring is not needed. But the film accrues its power from not bombarding the viewer with statistic-backed doomsaying. This is not a film which uses statistics to back up a hysterical climate change polemic, but a document of the painstaking task that was undertaken to actually discover these chilling statistics in the first place.

This film closed the 2015 Cannes Film Festival, which is never a good sign.

All rules are made to be broken.

A bracing climate change doc whose softly spoken message connects with the heart and heat. 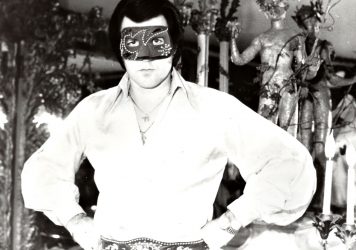 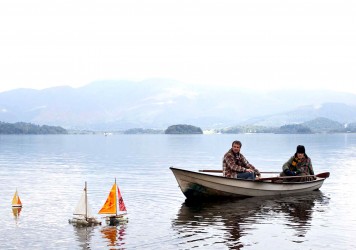 Dementia, patriarchy and unsanitary living are features of this tender drama on life’s twilight years.