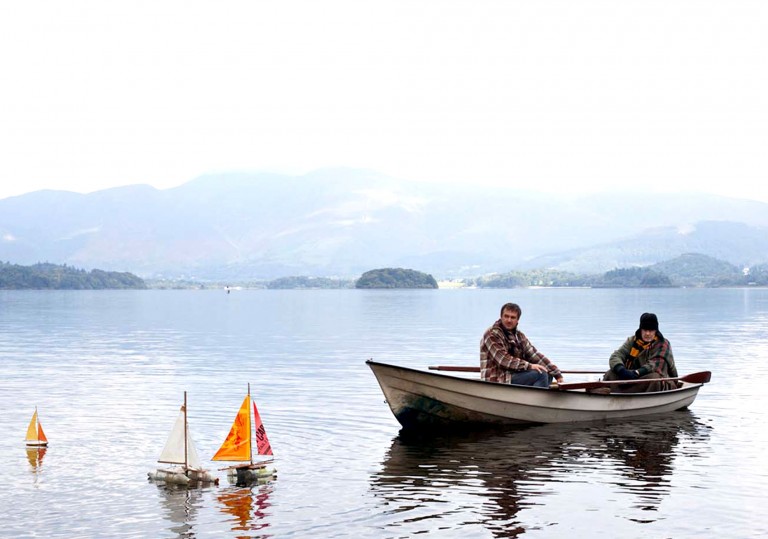 It’s been a year since the film debuted, but it’s still very well liked.

A conscientiously unsentimental tale of a man drifting away from his parents.

Dementia, patriarchy and unsanitary living are features of this tender drama on life’s twilight years.

Had, in some wackadoo alternative universe, Yasujiro Ozu directed a remake of Withnail & I, it might have looked a tiny bit like this impressive autobiographical debut feature from Tom Browne. Radiator sees Daniel (Daniel Cerqueira), a mild-mannered teacher from London, having to briefly decamp to Penrith to stay over with his daffy, screw-loose parents. Father Leonard (Richard Johnson) stubbornly barks order from a grubby sofa and wallows in a pit of his own filth. Meanwhile his doting doormat wife, Maria (Gemma Jones), cheerily tends to his every eccentric whim.

What Daniel quickly discovers is that they are a couple out of time, and their relationship has calcified into a destructive regime of desperate pacification. Time expended on retaining some small semblance of happiness has meant that domestic chores have fallen by the wayside, and the pair’s ramshackle cottage is starting to resemble a junkie’s squat. Rats are the only living guests, entering through holes in the floorboards which the couple don’t want to block up as it helps keep out the damp.

There’s no real narrative here, just a number of extended scenes in which the bemused and passive Daniel attempts to ease his parents towards the end of their lives without rocking the boat too much. He sees no point in enforcing change, unlike when he is able to gently condition pre-teens when teaching them to read. It’s interesting that he chooses not to save them, refusing to tidy up their hovel despite complaints from the neighbours and a general hindrance of their personal wellbeing.

He wants them to live how they’ve evidently enjoyed living, and if he can accompany them for a while through their twilight years, then so be it. What he does see, however, is the beastly side to his father which has possibly been exacerbated by the onset of dementia. Though there are vague hints that their relationship was at one time more equal, Leonard now treats Maria as his slave. And she relents. His own physical helplessness has meant that she has had to cut off all ties with friends, yet she still executes his every order with a smile and a skip in her step.

Browne opts for very dark observational humour rather than cheapening the material with comic set-pieces and obvious jokes. There’s something amusing about Leonard moaning that Maria has accidentally bought straws with “corrugated necks”, a description which counterpoints his education and worldliness against the utter pettiness of the complaint. Though sensitive to a fault, the film does touch on all the bases you expect it to, including the dour conclusion it eventually arrives at. Plus, you do feel that Browne has created two remarkable characters in Leonard and Maria, and maybe didn’t have anything left in the tank to do anything too interesting for well-meaning dullard Daniel.

He drifts through the film as a sad sack observer, entirely aware of the futility of the situation but thinking fast to try and make the best out of it. Yet as an allegory for the ageing process, the destruction of the body and a natural drift towards loneliness in later life, it’s a touching and well mounted work. Browne is not afraid to hold on to a take, and he never wallows on suffering as a means to force undue drama. He sometimes bravely opts to hide the Big Moments between edits.

It’s been a year since the film debuted, but it’s still very well liked.

A conscientiously unsentimental tale of a man drifting away from his parents. 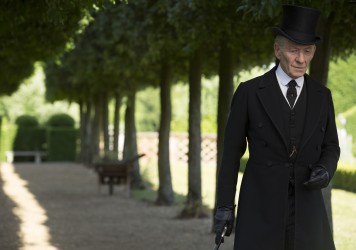