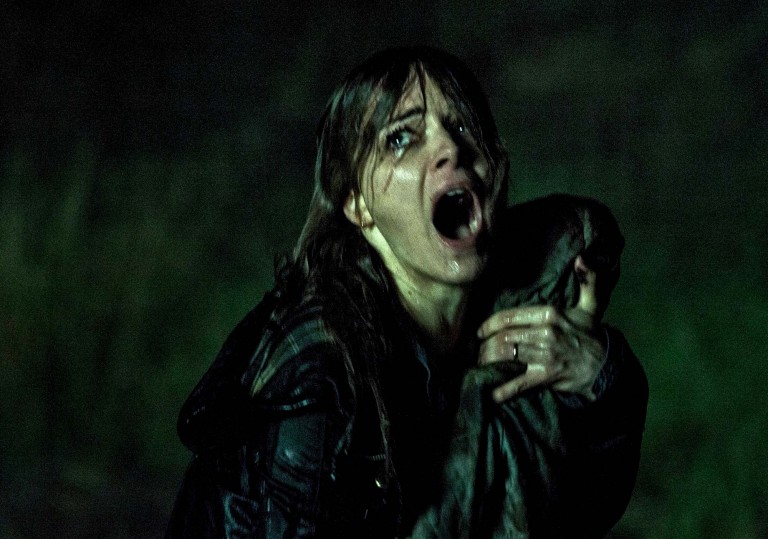 Samey, but some arresting sequences scattered throughout.

Enough promise here to put Hardy on our radar.

A nifty, inventive horror film which sadly comes up a little short when it comes to cold, hard scares.

Outside of the Leprechaun series, Irish mythology has been rather underserved by genre-inclined filmmakers. With his debut feature, backwoods horror The Hallow, director and co-writer Corin Hardy goes some way to trying to rectify this, even if the end result isn’t completely successful, nor as psychologically resonant as the best of legends.

Moving his wife Clare (Bojana Novakovic) and baby son Finn from London to a remote mill house by Irish woodlands, Adam (Joseph Mawle) is tasked by his employers to survey the local forests for land clearance, much to the chagrin of the unfriendly locals (Mawle’s Game of Thrones alumni Michael McElhatton) and a one-scene policeman (Michael Smiley, delivering trailer-ready exposition with gusto). They think the family’s trespassing on the sacred ground of fairies, banshees and freaky fungi will only spell doom and gloom, and they’re soon enough proved right.

Demonic forces come bumping in the night, and sceptical Adam himself becomes a physical embodiment of the clash between civilisation and superstition. The Hallow is at its best during its second act, when all hell breaks loose. After the initial mayhem, though, comes a long succession of repetitive, too similar scare tactics, and a foray into body-snatching/baby-snatching territory that kills much of the built-up momentum.

That said, there’s still much to admire even when there are few frights on offer. With CGI used only sparingly, there’s an enjoyable tactility to the animatronics, make-up and puppetry used for the squelchy body horror and creature designs, and a few memorable images, most involving an aflame scythe, endure even in the lagging stretches. At the time of writing, Hardy is currently attached to direct The Crow reboot, and his skill here with world-building on the design side of things makes that an at least vaguely enticing prospect. Here’s hoping that one has a bit more meat to its macabre.

Samey, but some arresting sequences scattered throughout.

Enough promise here to put Hardy on our radar. 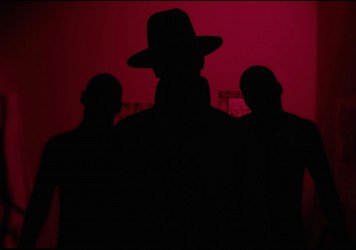