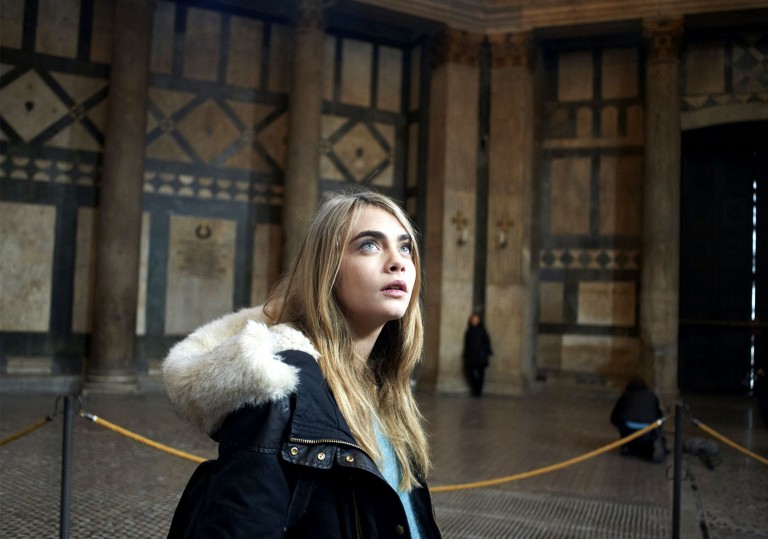 Michael Winterbottom is always worth keeping an eye on.

There’s a line in director Michael Winterbottom’s The Face of an Angel in which surly, divorced film director Thomas Lang (Daniel Brühl), in search of his next project, talks about how he wants to sweep aside the hatred and violence relating to a real-life murder case he’s tapping for narrative inspiration in order to make film about love.

Taking heed of those words, we’ll refrain from going into too much detail of Michael Winterbottom’s fudged and self-consciously arty exploration into the case of Meredith Kercher, the British student murdered while studying in Perugia, Italy in 2007, and focus instead on the affirmative side of matters.

It’s admirable that Winterbottom avoids scurrilous conjecture and a lowest-common-denominator whodunit structure, and he’s a director able to coax impressive performances from his actors that are always appealing, naturalistic and unshackled from stereotype. While Brühl and Beckinsale score just above solid, the top trump is model and singer Cara Delevingne. She is, by an embarrassing margin, the most compelling reason to see this film, building a character who exists as the antithesis of the Manic Pixie Dream Girl.

She plays a student and waitress whose disparate friendship group transcends genders and generations, eventually becoming one of Lang’s most trusted helpmeets. Unsurprisingly, she appears totally at ease in front of the camera, delivering her lines as if she’s inventing them on the spot, and gesticulating in a manner which suggests she’s been entirely consumed by her character. It really is one of the most bracingly brilliant performances by a British actor for long, long time. It is, then, a crying shame that the film surrounding it is something of a dud.

Michael Winterbottom is always worth keeping an eye on. 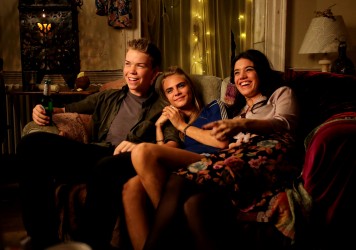 Cara Delevingne and Will Poulter star in this bland bohemian coming-of-ager from Chris Foggin.