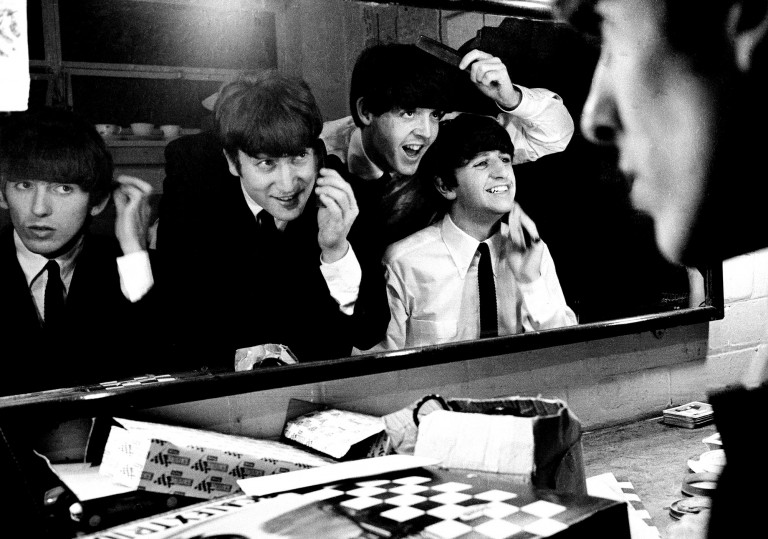 Plenty has already been said about the Fab Four’s rise to fame.

As with his Made in America doc, Ron Howard knows how to work an emotive narrative to music.

A fresh, thoughtful look at the world’s favourite quartet.

In 1966, with ‘Revolver’, ‘Pet Sounds’ and ‘Blonde on Blonde’ all freshly pressed and Flower Power still a good 12 months off, The Beatles played their last ever concerts in America. Director Ron Howard, fully aware of the momentousness of this chapter in the band’s history, seeks out those who were there for a welcome look back at this defining era in pop music.

The Beatles are well-known for their ground-breaking studio work with producer George Martin – less so, perhaps, as the uber-tight touring unit that became, to use a well-worn phrase, a licence to print money. The film takes us back to the early days of Liverpool’s Cavern Club and the heady days of Hamburg – remarkably, both captured on film – to emphasise the road-tested worthiness of the band and their camaraderie. Paul and Ringo recall how close they were as friends, able to survive in a tiny bubble (and even smaller hotel rooms) whenever required. Composing with Lennon, McCartney notes, was “like looking in a mirror” – one left-handed, the other right, with little time to stop and pause for breath.

After Elvis, the Beatles liberated an emerging youth culture even further, cheekily spurning authority at every opportunity, introducing new forms of musical and personal expression into popular culture, while still communicating directly with their rapidly expanding audience. Despite some familiar archive footage being colourised, Howard’s film mines the vaults effectively to present rare and unseen footage of the band at the height of Beatlemania. Candid scenes and off-the-cuff audio from studio sessions emphasise how quick and fearless the four of them were. As director Richard Curtis observes, they became the new benchmark of cool.

The statistics of their rapid success are tastefully presented, too, without cluttering up screen time. New albums, each topping the charts, were delivered every six months. They were the first act to fill the entire top five singles chart in the US, with a fresh 7” out every three months. Following Elvis’ path to success, appearing on US national television via The Ed Sullivan Show (with an audience of 73 million), relentless touring and some cute movies (A Hard Day’s Night and Help!) ensured the Fab Four were megastars in America by 1965. The public and the press couldn’t get enough. Until, inevitably, something had to give.

Their story has been well covered elsewhere, of course, via the band’s own exhaustive Anthology series and the neat companion piece, The First US Visit. Yet what Howard manages to do here is quite special, exploring a familiar narrative with fresh insight and introspection, ranging from a visibly emotional McCartney to Hollywood Bowl concert attendee Sigourney Weaver. Who knew Whoopi Goldberg was a Beatles fan? That itself leads neatly to reveal the band refusing to play to segregated audiences in the South.

Perhaps wisely, the film focuses on what made The Beatles so unique. There’s no time spent considering the post-touring divisions that led to their messy break-up (and the tragedies that followed). This is more akin to an unashamed valentine to Beatledom, which gradually hooks you in. The film plays out with a pair of tracks from Michael Lindsay-Hogg’s Let it Be doc (which somehow remains unavailable on either DVD or Blu-ray), in which we witness what could have been, had the band reunited – or simply played on. Following this, the exhilarating Shea Stadium concert, restored from 1965, plays out in full.

The Beatles: Eight Days a Week – The Touring Years is in cinemas 15 September.

Plenty has already been said about the Fab Four’s rise to fame.

As with his Made in America doc, Ron Howard knows how to work an emotive narrative to music.

A fresh, thoughtful look at the world’s favourite quartet. 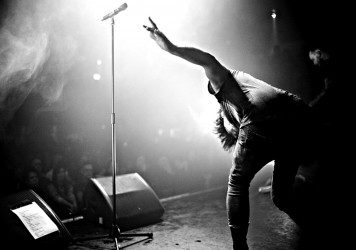