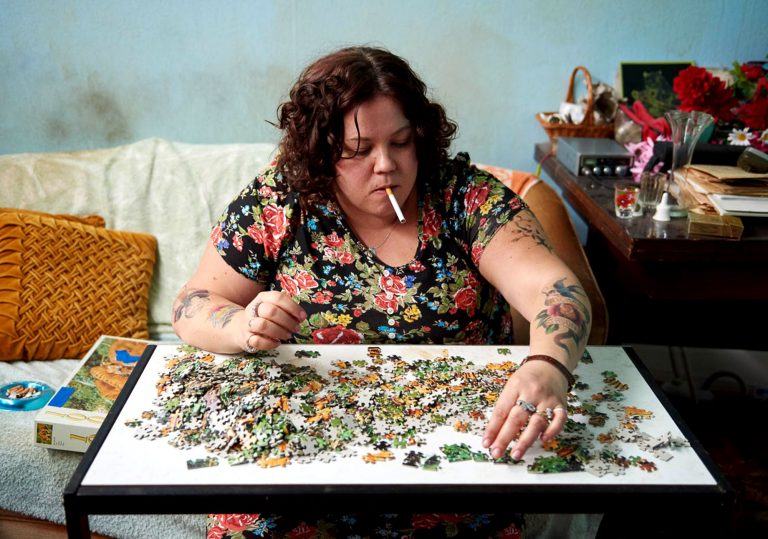 Strong word from the festival circuit.

Billingham makes a seamless transition from photography to film.

A grubby and unique British classic in the making.

Death-trap gas heaters, ceramic harlequins, mouldering jigsaw puzzles and a milk crate full of cut-price spirits. These are the cherished mementos that filter through the wilting memory of bedsit derelict Ray (Patrick Romer), as he flops about his room, sustained by three pop bottles of max strength home brew which are left on his dresser, daily, by a bearded visitor.

His drunken reveries transport us back to the crumbling Birmingham abode of a more youthful Ray (Justin Salinger) and his tattooed, chain-smoking spouse, Liz (Ella Smith), a slovenly twosome of disarming inertness who are somehow allowed to have numerous children running around their ankles. Liz sits with her needlework and a fag dangling from her bottom lip, while the little ones roll around on the fetid carpet and play with their sun damaged toys.

Photographer Richard Billingham restages scenes from his formative years and brings to life the photographs of anarchic domestic discord and desolation that won him the plaudits of the artworld cognoscenti in the mid-’90s. He does so with triple measures of bracing honesty and lacerating tenderness, all chased with a teacup shot of treacle black humour. 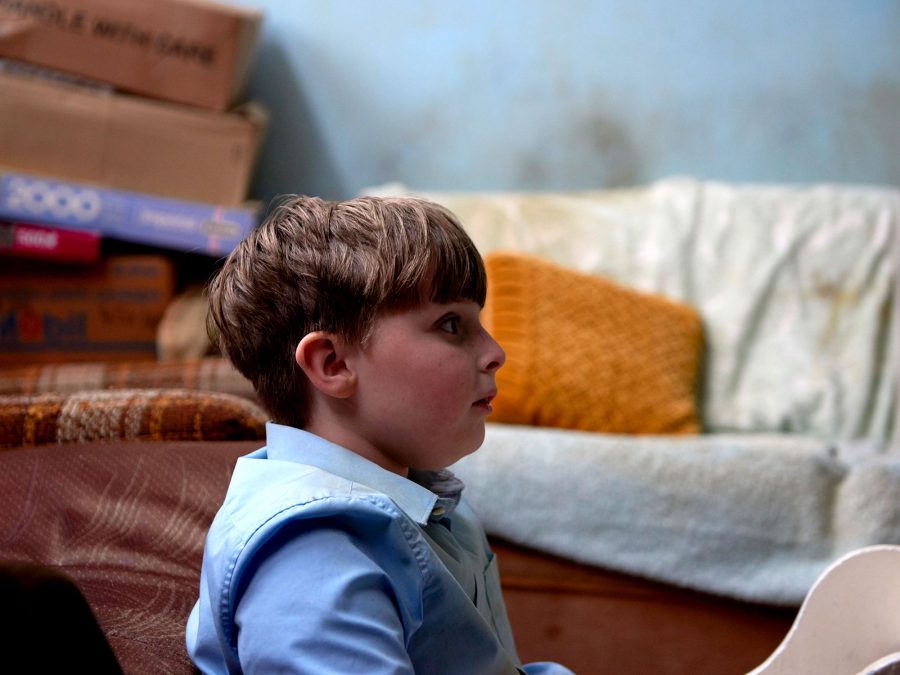 The first act focuses on Richard’s roly-poly uncle Lol (Tony Way), whose yapping Brummie drawl is both hilarious and the obvious signifier of an unacknowledged psychological disorder. For the prize of a reheated pork dinner, he must tend to the children while Ray and Liz head to the shops for new shoes. He must promise to not get sloshed while on guard, but temptation gets the better of him. While this opening plays as a ribald anecdote (replete with horrifying punchline), the remainder of the film meanders a little more, the tone less wackily satiric and more doleful.

The years roll by, we see Richard’s younger brother Jason as a pre-teen tearaway, though his home life remains almost identical to how it was. He sustains himself with pickled red cabbage between white sliced bread, and his abject boredom leads to various brushes with death. Ray and Liz, meanwhile, have become comfortable in their daily torpor, and care little that their offspring roam free and unsupervised. Jason escapes to the zoo and to a neighbour’s bonfire. He is a holy innocent who is numbed to the intense parental neglect.

The affection with which Billingham has recreated his childhood home, strewn with artlessly decaying tat, leavens the all-pervasive sense of bleakness. Yet this is no latter-day broadside aimed at his malevolent folks, more a wide-eyed remembrance of spiralling, tragic lives and shoe-string survival. It’s a film of tics, details and immaculately rendered tableaux, mimicking the sprawling randomness of reality in many respects, but also capturing the squalid poetry of their dreary environs.

Even though it’s tough to like any of the characters, it’s also tough to dislike them, as the film neither panders for sympathy nor chides their listless ways. It bemoans neither the politics of the era nor blames the system which pins these people to the bottom of the barrel. It’s about the vividness of memory and how these lives have shaped Billingham’s own. It’s a very special film, perhaps the nest to come out of the UK in many years.

Strong word from the festival circuit.

Billingham makes a seamless transition from photography to film.

A grubby and unique British classic in the making. 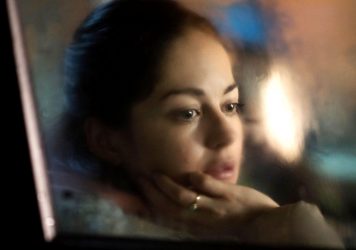 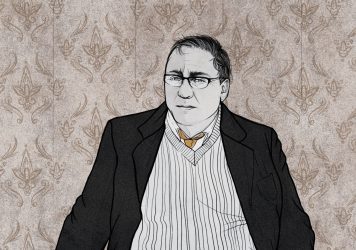 Richard Billingham: ‘I wanted to give a sense of what it was like to be there’

The British photographer and filmmaker opens up about his kitchen sink drama Ray & Liz.