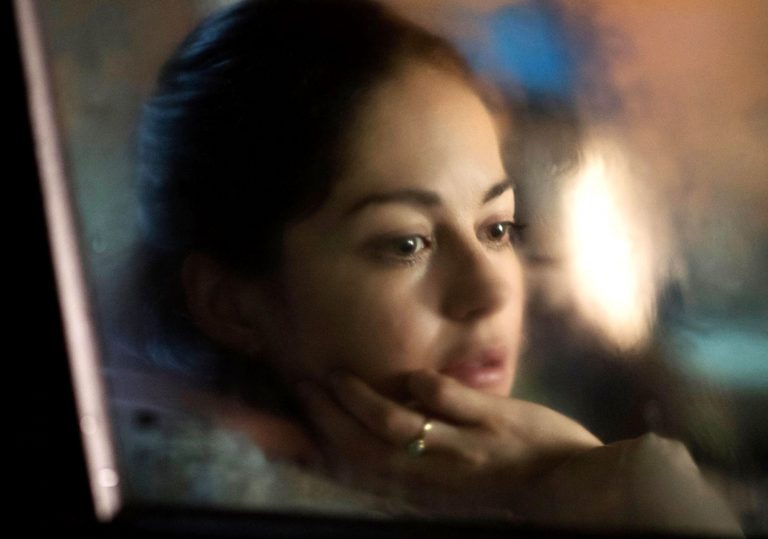 You don’t see people being awful in Paddy Breathnach’s admirably discreet and deeply affecting Dublin-set drama, Rosie. There is no easy target at which audience members are able to direct their pent-up frustrations. There is no cackling representative of a rotten system. There are no faces which act as the scowling façade of a persistent, top-down malevolence which scratches and claws at those in most need of help.

Yet, even though they’re not physically present, you absolutely can see them, reflected in the bulging, tender eyes of Sarah Greene’s harried mother-of-four, Rosie. She and her family have been suddenly evicted from the house they rent, and are forced to squeeze into their midsize car until new digs are located. In the interim, Rosie has been handed a photocopied list of hotels in the area who are able to offer lodgings for the suddenly displaced, but unfortunately, there are no rooms in town.

Supportive, affectionate husband John Paul (Moe Dunford) takes all the shifts he can handle as a dishwasher, while always making time to hang out with the kids. The film monitors this dire situation across 36 hours, showing how matters get incrementally worse in a number of small, but very irritating and, ultimately, heartbreaking ways.

Greene’s performance as the unflappable, plate-spinning matriarch is a model of restraint and honesty. She rejects our pity with her fiery resolve, and strives only to find shelter for her children rather than wreak revenge on the evil bureaucracy which seems to suppress her in new ways every day.

The screenplay from novelist Roddy Doyle harks back to formative screen successes such as Alan Parker’s The Commitments and Stephen Frears’ The Van in its complex and compassionate depiction of working class people who never forget what happiness feels like while wallowing in the economic mire. 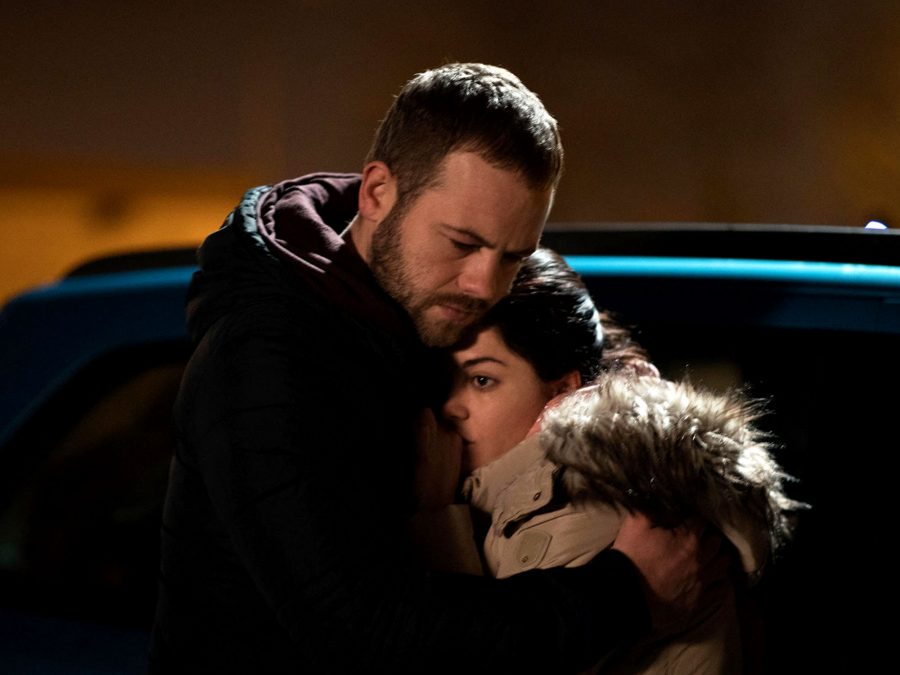 It is filmed with such unfussy simplicity that it would be easy to overlook the fact that director Breathnach maintains a rigorous focus on the issue of Rosie finding a new house. The camera only captures episodes which directly link to this narrative core, such as her eldest daughter running off with a friend to watch Gilmore Girls, or a concerned teacher who sensitively confronts Rosie about her tenuous domicile situation. One beautiful sequence sees the gang enjoying chips by phone-light.

The film is superior to anything Ken Loach has made since My Name Is Joe, proving that emotional heft and political outrage can be cultivated though prudence, understatement and allowing the material to speak for itself, rather than screaming slogans through a bullhorn and wallowing in the suffering of a saintly stooge.

As an affirmative study how family bonds adjust and adapt when placed under formidable pressure, Rosie is one to file next to Hirokazu Koreeda’s 2018 Palme d’Or winner, Shoplifters – and we can’t really offer higher praise than that. 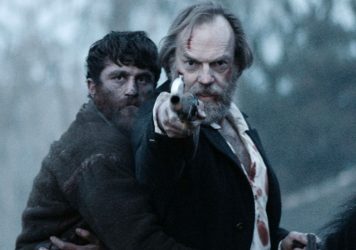