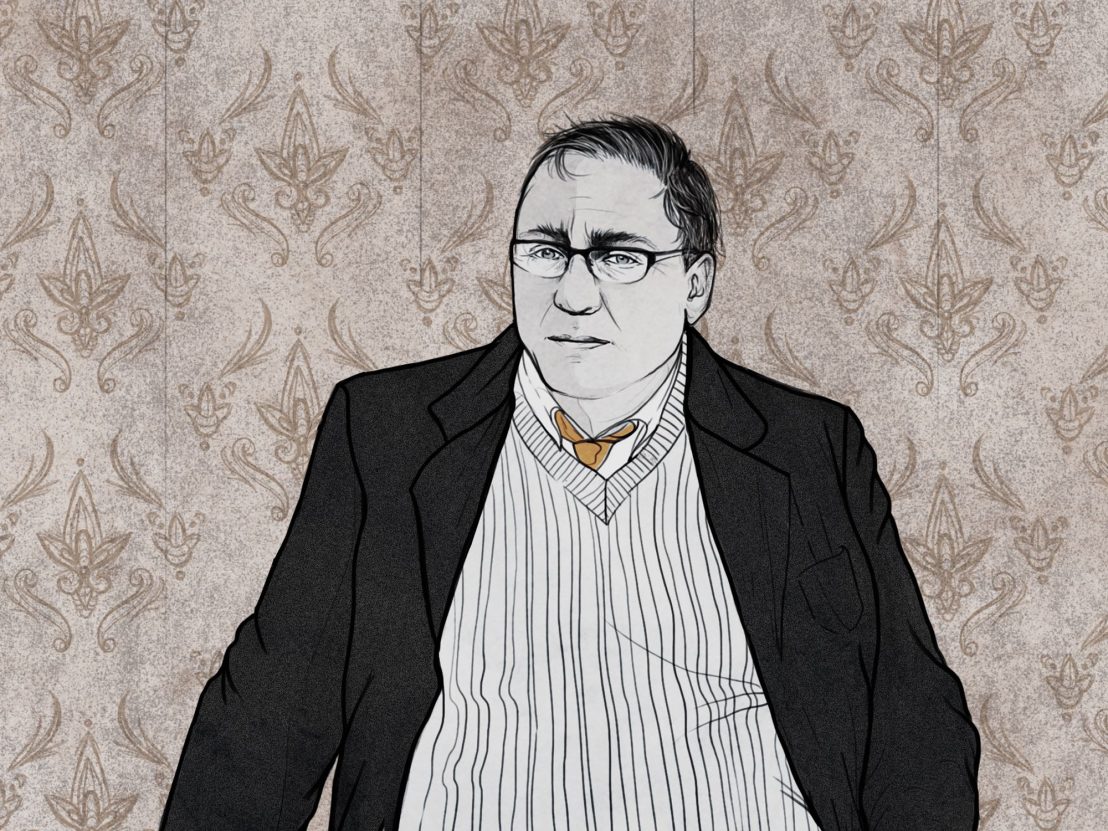 Richard Billingham: ‘I wanted to give a sense of what it was like to be there’

The British photographer and filmmaker opens up about his kitchen sink drama Ray & Liz.

Family and domestic life feature prominently throughout the work of Turner Prize-nominated photographer and artist Richard Billingham. In Ray & Liz, he uses the cinematic form to instil those still figures – his alcoholic father, his mother and younger brother Jason – with movement to captivating effect.

It’s a deeply personal and quietly profound film about Billingham’s experiences growing up on the margins of society in the West Midlands. We caught up with the director recently to talk about reinterpreting the past, and the contrast between memory and actuality.

LWLies: Why photography as an initial means of creative expression?

Billingham: I started off as a painter, I’ve drawn ever since I was a kid. Back in the ’70s you didn’t have computer games, screens and lots of TV channels, so you got bored easy and had to find things to do. My thing was drawing, and when I was 18 I did a foundation course at Bournville College of Art. My idea was then to go onto university and study painting, and I hadn’t picked a camera up at that point and during my foundation course.

I wanted to make some paintings of my dad in his room, and it was at a point in his life where he stayed in his room drinking and he wouldn’t come out or go outside. And it was quite hard to get him to sit still and to paint. I wanted to make some paintings about the tragedy of that situation, and I first started taking photographs of my father to paint from, so the first photographs that I did were research for something else.

What was the genesis of Ray & Liz, and how do you see it intersecting with your photography work?

It evolved slowly. That time I mentioned, when my father was in his room drinking, I decided a few years back that I wanted to make a short gallery film about that situation, because those early photographs were research for something else. I thought I’d like to recreate that space and use an actor and chart two to three days of Ray’s existence, and I saw it as a single screen gallery installation. I found a producer and we made that film.

At the time of making it I decided to write another script, about my uncle. I’d had that idea for a bit and I thought, ‘Well, it wasn’t too difficult to write that first one, let’s try to write another.’ So I did and then I had these two short films, one made and then one as a script. And I thought that if I could write another short one, I’d potentially have a feature-length movie. So it evolved from the bottom up rather than from the top down.

The tower block and the house give a really strong sense of space, it almost suffocates the characters.

That’s what I was hoping to convey. As a photographer, it’s not really about the subject matter in front of you, it’s about a relationship to space – where you put the camera, where you position objects. When you say you’re seeing someone put flowers in a vase and they shuffle them around a little bit until they have the right sort of balance, or people might draw the curtains to make sure they hang properly, it’s connected to that.

The way you position the camera draws attention to very small, precise details, such as a glass being filled. Can you talk about your fascination with the specific focus of the human gaze?

Yes, I wanted to give a sense of the environment, what it was like to be there, or what it’s like to be in those rooms. You know when you’re a kid, you might sit on the floor playing or rolling around, and you look close up at objects. You might stare at the electric fire for fifteen minutes, and maybe that comes from that. But yes, there are specific things the camera does focus on, which were specifically chosen in such a way that they all resonate together.

Did the experience of making the film open up past memories and reveal anything new to you about that time?

When I was making the film, I stuck as close to my memory as possible rather than trying to recreate the facts objectively, how I knew they were. I gave my impression of them according to my memory. I’ll give you an example. There was a time when I wanted to film my father in his room without the electric light on, because I remember going in there and sometimes he’d be sitting on the bed and he’d have the electric fire on. I remembered how the glow of the fire would light up the room and make it all orange and red. I wanted to recreate that and convey that, those colours and the atmosphere. So we set it all up, put the fire on, turned the light off and it didn’t look anything like it.

The way you remember things is just different and it can be much different. The crew said, ‘It’s fine, we can recreate it. We can put filters, light things and make it look like it’s just the glow from the electric fire.’ And they did that and it looked just how I remembered it. But obviously it must not have been like that in real life. It’s my interpretation. 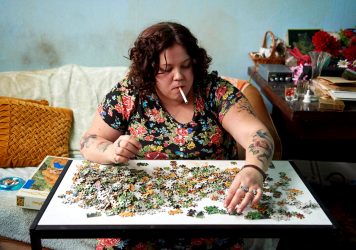 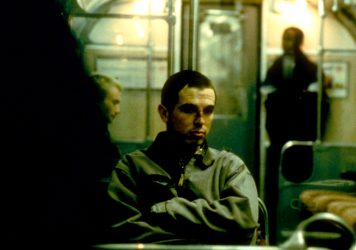