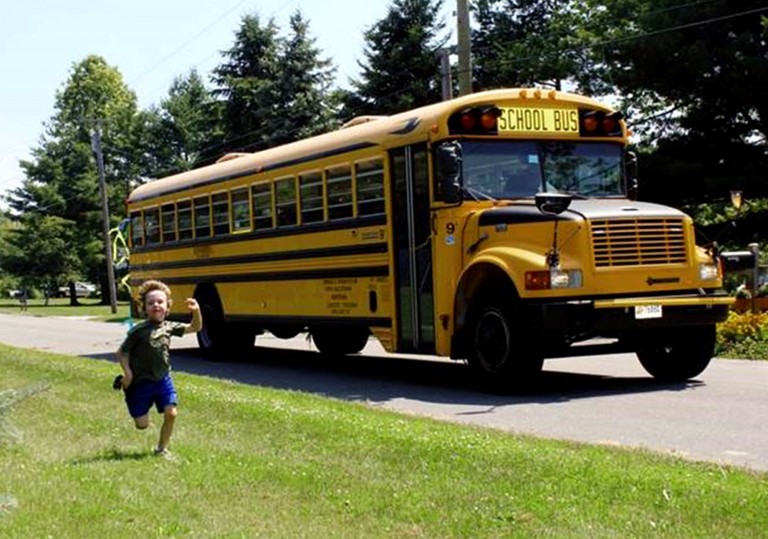 The time is right to project the fatal effects of gun violence on as big a screen as possible.

“Enjoyment” doesn’t really factor into a film like Newtown. Even so, this is an emotional, infuriating and inspiring account of an unspeakable tragedy.

Anti-gun films aren’t exactly a novelty, but few of them have hit closer to home than Newtown.

An emotional, vital account of the tragic 2012 mass shooting from documentary maker Kim A Snyder.

There is currently no political issue in America more insensibly and detrimentally gridlocked than gun control. And, as expected, many filmmakers have rushed to reflect the polarising climate within a spate of recent and upcoming releases. Spike Lee’s funky-ferocious Lysistrata update, Chi-Raq, is a rattling kick in the pants and the director’s most refreshing work in years, denouncing gun violence with both revelry and despair. Elsewhere, Jessica Chastain plays a tenacious lobbyist who takes on pro-gun politicians in John Madden’s Miss Sloane, due later this year. And this past June, director Stephanie Soechtig and executive producer Katie Couric found themselves at the centre of a right-wing firestorm over a single editing decision in their documentary Under the Gun.

That last film zeroes in on the intransigence that followed the Sandy Hook Elementary School shooting, that terrible turning point in America’s relationship with guns which is also the focus of another new documentary. Kim A Snyder’s Newtown takes its title from the Connecticut town where six staffers and 20 students, no older than six or seven, were shot to death by a lone gunman in December 2012. Newtown, like Columbine before it and Orlando after it, is a name that will forever ring with disquieting recollections. It’s a word that comes to mean many things over the course of the film: a place and a tragedy, yes, but also an impassioned plea, a rallying cry, and a shifting way of life.

Most films – especially documentaries – that grapple with gun violence are crafted around rational and explicit political beliefs that not only drive these projects but give them a reason to exist. Sometimes, though, these films struggle to make their cases in as immediate and indelible a way as Bowling for Columbine, Michael Moore’s deep-rooted 2002 exploration of gun culture, a film undeniably shaped by its director’s beliefs (and showmanship) but also cleverly and renewably cinematic in declaring them. As with Moore, the hearts of these filmmakers are unquestionably in the right place, but by contrast to an incendiary work like Bowling, too many are guilty of simply preaching to the choir.

Newtown is an unusual but necessary exception. It is, first and foremost, a portrait of a small town in recovery that takes as its central subjects Mark Barden, Nicole Hockley, and David Wheeler, three parents whose children were killed during the attack and who struggle with each passing day to understand and accept their respective losses. The film is largely comprised of talking heads testimonies from the parents, as well as members of the wider Newtown community. Many were directly involved in the chaos of the day, like Sarah Cox, the school nurse who hid in her office as the shooter passed her door, or Laurie Veillette, a volunteer EMT worker who drove Wheeler’s son, Ben, to the local hospital. Early on, first-responder Sergeant William Cario firmly refuses to talk about the events in graphic detail, the blanched look on his face imparting everything we need to know.

Some were physically distanced from the horrors of the attack but continue to wrestle with the trauma that followed. Every first-hand statement is inevitably heart-wrenching; few make it through their accounts without choking up. But they’re also smartly framed: each subject sits centred in front of the same muted black backdrop, modestly lit and filmed above the shoulder. It’s a spare set-up that is easily overlooked, but such self-effacing simplicity allows each interviewee to sit on the same level, gracefully evoking the connected community that will become these residents’ saving grace.

Snyder also takes us inside the homes of the families, acquainting us with the remaining members, opening up their photo albums, and even bringing us into the bedrooms that are either emptied out entirely or, as in Hockley’s case, used as a storage space for piles of letters, portraits, blankets and stuffed toys from random well-wishers. Home movies play on repeat, leaving an emotional imprint on both the film and the viewer. Throughout all this, Snyder remains close but respectful to the families, ultimately allowing her to get closer to her subjects. “I have this need to know what he experienced,” confesses Barden, who lost his son, Daniel, and talks about “alternating meltdowns” with his wife in the years since. At another point Wheeler admits, “We’re all terrified of forgetting what [Ben] looked like,” emphasising the emotional resonance of the family photos and videos we see, but also giving them an urgency, as though willing them not to fade away.

By and large the film remains unpoliticised, which might seem like a mistake to those seeking a more declarative screed against the dangers of gun violence. Snyder never digresses too far from the topic, even though her ending should perhaps be hit harder than it does. Newtown isn’t quite the politically-mobilising document it could have been, but that’s only because it attempts something tougher. Snyder knows that, after a certain point, all the speechifying in the world cannot deliver the same heartbreaking blow as a scene between two parents — one the apologetic father of a survivor, the other a mother of the deceased — who engage in a strained but sympathetic catch-up, each unsure what should be said or how much emotion should be shown and yet still listening to the other with an open ear and heart.

The time is right to project the fatal effects of gun violence on as big a screen as possible.

“Enjoyment” doesn’t really factor into a film like Newtown. Even so, this is an emotional, infuriating and inspiring account of an unspeakable tragedy.

Anti-gun films aren’t exactly a novelty, but few of them have hit closer to home than Newtown. 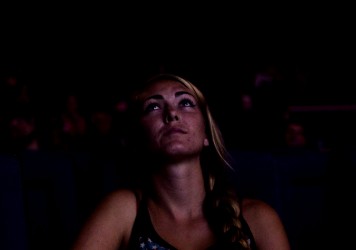 The events leading up to the 2012 Aurora multiplex shooting are reimagined, Elephant-style, in this unsettling and deeply affecting drama.