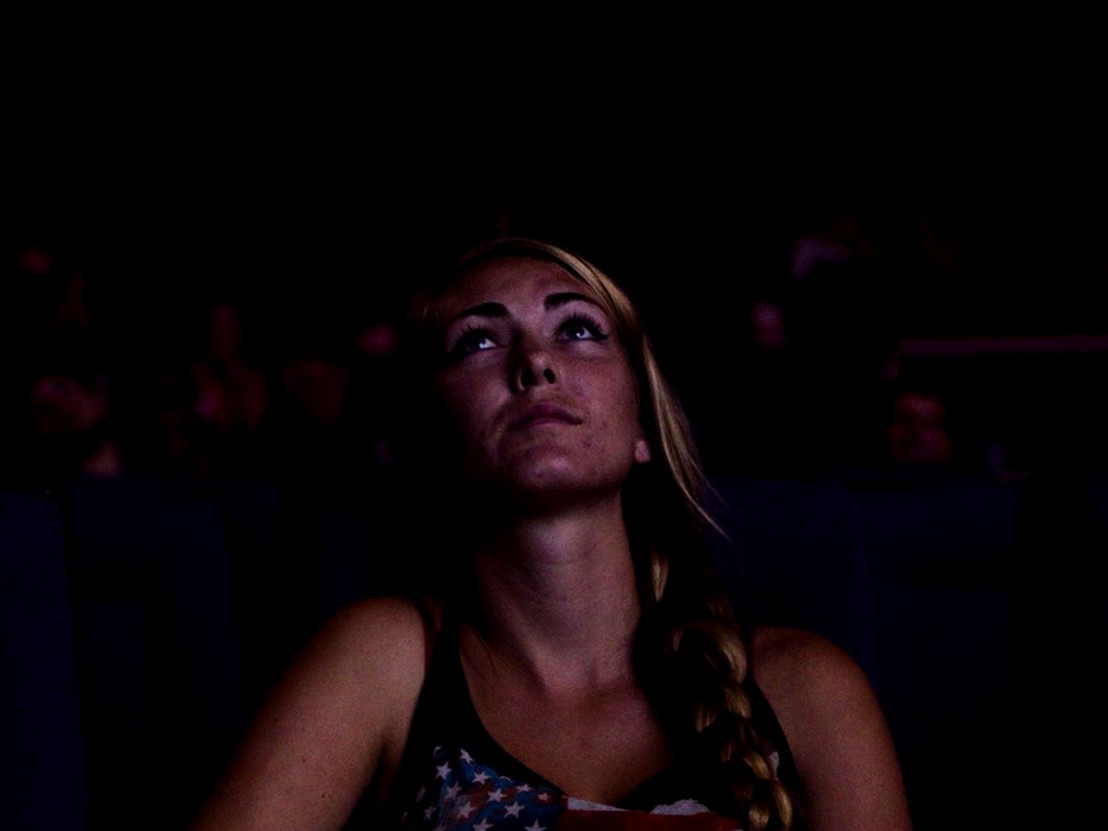 The events leading up to the 2012 Aurora multiplex shooting are reimagined, Elephant-style, in this unsettling and deeply affecting drama.

Gun crime and violence is so routinely topical in America today, it’s hardly surprising that independent filmmakers are increasingly trying to make sense of it all through the art of cinema.

In the case of this compelling film from Tim Sutton (known Stateside for indie outings Memphis and Pavilion), the net is cast suitably wide to track a number of unrelated individuals during one fateful day in suburban America (actually, Sarasota, Florida). The film seeks to offer an abstract essay on the isolated youth of the US – which it does, in a breathtakingly fearless and measured manner.

With minimal dialogue and sound, save for Maica Armata’s visceral score, we are introduced to a motley crew of residents, all grappling with issues of their own. There is Aaron (Anders Vega), a socially awkward, net-obsessed teen living at home. Another oddball loner, Robert (Robert Jumper), manically walks his dog after being booted from school and spurned by his ex. An Iraqi war veteran (Eddie Cacciola), unable to communicate with his young family, methodically cleans and loads his arsenal of guns in silence. A girl (Anna Rose Hopkins) obsessed with her body attempts to find work through dubious means. And, in a clear nod to the real mass-murderer, there’s even a briefly spied skater with orange hair, while a Hispanic mother and daughter watch the news unfold from their front room.

As we follow these disparate characters’ erratic journeys – most notably that of Aaron (interviewed on the coach with his mom) and Robert (who chillingly pulls a gun behind his ex’s back) – the line between culprit and victim becomes increasingly blurred. Any one of them could potentially be responsible for what is to come. Alternatively, they could simply all wind up in the multiplex when the killer unleashes hell. In this masterfully executed narrative, a sense of unease pervades throughout. Nothing is certain until the final frame. It is a uniquely American tragedy in the making.

The title is, of course, a thinly veiled reference to the film that screened during that fateful night in Colorado (like The Dark Knight, the film within a film here appears to have had a major marketing push). The scene of the crime – the mall – is both a meeting point and a means of escape from the mundane banality of everyday life. It is all beautifully photographed by French lenser Hélène Louvart (Pina), leaving one all but breathless in anticipation. The killings themselves are thankfully and wisely left to our imagination.

Gun-related violence has informed much of this year’s programming at Sundance, as the nation grapples with a problem so endemic, even President Obama appears powerless to prevent it touching Americans’ lives. Security in Park City (where the festival is held) has been noticeably ramped up this year, to avoid ugly surprises.

As with all radicalised behaviour, Dark Night suggests that isolation is a key trigger – fuelled by a dependence on the virtual world, where little or no human contact is required. In a disturbing and all-too believable sequence, Aaron explains that his only friend is someone he has never in fact met, whom he knows only through online gaming.

When he does briefly step outside, to face an imaginary wall of press photographers, the realities of the dilemma facing modern America become even more terrifying. The film doesn’t offer any solutions per se – but it does lay out the symptoms for all to see. It is a captivating experience and highlights Sutton as one to watch.