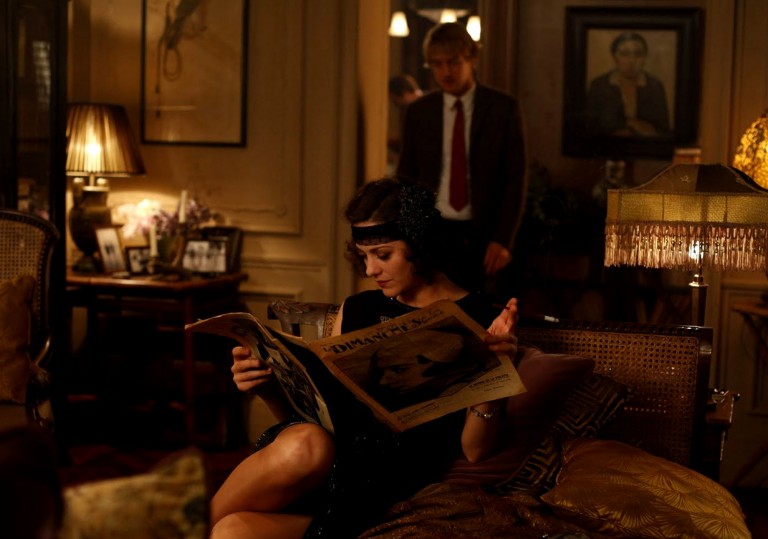 We’re all going on a Woody holiday.

An absurdly charming and unexpected return to form.

If Allen’s next stop on his Euro tour is anywhere near this enjoyable, consider our bags packed.

For a filmmaker as wildly inconsistent as Woody Allen, it’s logical that his most gratifying offering in recent memory is also his safest. Midnight in Paris is as light and powdered as French pastry, but it’s made of more discerning stuff than March’s ensemble dud You Will Meet a Tall Dark Stranger and the overrated Vicky Cristina Barcelona. Here, through the idyllic prism of the City of Light, Allen goes on a pastel-tinted nostalgia trip that romanticises the past without losing sight of the present.

Owen Wilson and Rachel McAdams play a well-heeled couple who have come to Paris to shop and sightsee ahead of their wedding. Self-confessed ‘Hollywood hack’ Gil’s (Wilson) cultural hopscotch is impeded by materialistic fiancé Inez (McAdams) and her conservative parents, who openly sniff at Gil’s giddy idealism. Then one night, after a tiff with his spouse-to-be, Gil stumbles into an apparent time warp and the Parisian ‘Golden Age’ he yearns to know appears. The 1920s roar back into life.

These recurring midnight flings – where Gil is transported seamlessly to another era to dine, dance and ruminate with his literary idols – are charmingly rendered by Allen. But it’s Wilson who really makes these vignettes sparkle, riffing off the unbridled fancy of Allen’s script and injecting some charisma into the director’s familiarly neurotic surrogate.

The self-absorbed subtext is a little hard to swallow at times, but it’s impossible not to get lost in the cameo-laden bliss of each round of scotch with Ernest Hemingway (Corey Stoll) and every swing with Zelda Fitzgerald (Alison Pill). Yet while it’s a shame whenever Gil (and, by extension, the audience) is inevitably yanked back into reality, his reconnection with the real world ensures that Allen’s inference that navel-gazing and sanctifying the good ol’ days is a futile pursuit hits its mark. Midnight in Paris isn’t a clutch at yesteryear after all; it’s a statement that Allen still has something left to say.

We’re all going on a Woody holiday.

An absurdly charming and unexpected return to form.

If Allen’s next stop on his Euro tour is anywhere near this enjoyable, consider our bags packed. 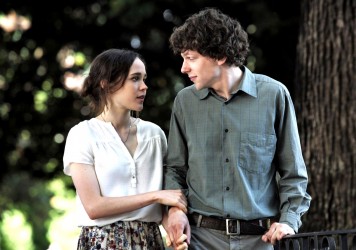 To Rome with Love

Woody Allen follows up the biggest hit of his career with an exercise in smug mediocrity.