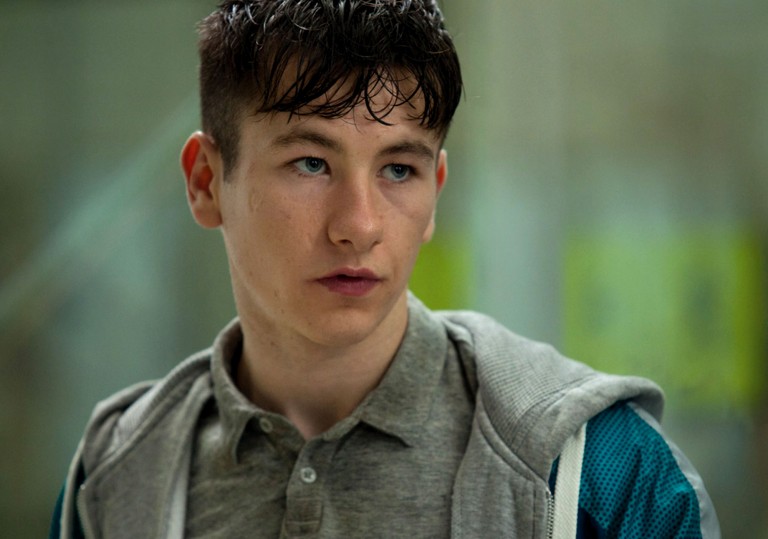 Rebecca Daly’s follow-up to 2011’s The Other Side of Sleep.

The thinness of its concept becomes evident too quickly.

Will still be interesting to see what Daly does next.

This dour showcase for Australian actor Rachel Griffiths is a drama of grief and motherhood that is subtle with a capital S.

There’s a certain type of movie that, for actors, seems like a form of community service. Getting back to your roots is how they often put it. All that glitz, glamour and luxury winnebagos can become tiresome after a while, so you need to do a movie that offers a rickety deckchair, a Thermos flask of milky tea and you have to do your own make-up. Rachel Griffiths, the Australian actor known best for her role in the long-running TV serial, Six Feet Under, is returning to cinema’s grim coalface with Mammal.

Rebecca Daly’s film isn’t necessarily produced on that shoe-string budget level, but at times it certainly does feel like it. It’s the story Margaret, a charity shop worker and avid swimmer who has recently split up with her husband for reasons which only become clear later in the story. Consumed by loneliness and the crippling effects of grief, she decides to help young latchkey loner Joe (Barry Keoghan) after he is beaten to a pulp in an alleyway. He scurries off once she has nursed him back to health, but they keep bumping in to one another, and a awkward inter-generational relationship forms.

Committed to a level of strained dourness that feels unique to the confines of cinema, Daly ends up over-egging the numerous scenes of anguish and despair. Even though the nature of the central relationship is supposed to be built around a lattice-work of glances, brushes of bodily contact and just a few words, the subtlety always feels forced. Nothing is left to chance, and scenes linger on for longer than they need to. The emphasis placed on a moment when the power relation suddenly flips is almost laughably overstated.

Griffiths is good and she does what she needs to do, though the film never for a moment feels emotionally or psychologically credible. A scene near the end of the film sees a slobbish neighbour choosing to leave her baby in the street while she goes on a quick drive with Joe, and it’s a staggeringly inept and offensive piece of writing, included as a way to place Margaret in yet another awkward and humiliating situation. Its themes of motherhood, again, are delivered with all the nuance of an articulated lorry.

Rebecca Daly’s follow-up to 2011’s The Other Side of Sleep.

The thinness of its concept becomes evident too quickly.

Will still be interesting to see what Daly does next. 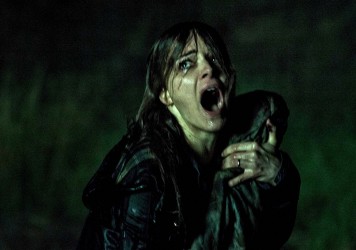 A nifty, inventive horror film which sadly comes up a little short when it comes to cold, hard scares.