Luz: The Flower of Evil 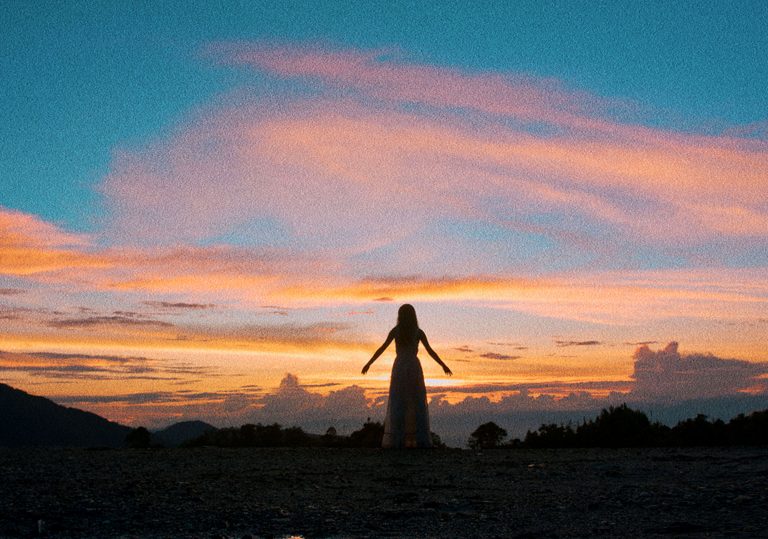 An ambiguous fable of faith and fanaticism.

A backwater preacher pushes his small congregation to its limits in this quasi-mystical Colombian parable.

The prologue to writer/director Juan Diego Escobar Alzate’s Luz: The Flower of Evil is an impressionistic kaleidoscope of scenes from a woodland property. We see piles of timber by the foundations of a new house, a hecatomb of dead cattle, a woman riding a horse, blood-stained sheets on a bed, an axe (imprinted with the name ‘Adán’) in a tree stump, a plate of rotten corn cobs by a manacle, an old cassette player (now playing, now smashed), a man carrying a young boy’s body towards four marked graves, and a goat.

Some of these are flashbacks, some flashforwards, but together they point towards something sinisterly apocalyptic that both is coming, and perhaps has always been there, inscribed timelessly in the topography. Meanwhile these daylit images have been colour corrected to the point of kitschy oversaturation, all to suggest a space that is both mythic and hyperreal, as if from a fable or fairy tale. Indeed, were it not for the portable tape recorder that ties the film’s events to the modern era, Luz could be set centuries in the past.

The narrative proper begins with that cassette player, which Laila (Andrea Esquivel) is showing to her gaucho father (a very intense Conrado Osorio). “It’s impossible that you found this in the woods,” he tells her, initially confiscating the device out of concern that the Devil may use it to trick his way into their home. But it is too late – Laila has already been seduced by this miraculous mechanical ‘angel’, equally fascinated by the music that it brings into her life, and by the device’s capacity to record voices including her own (in a household where she is repeatedly advised to maintain silence).

“Everything that has to do with God is complicated,” says the father. Going only by the name ‘el Señor’ (or ‘the Lord’), he is self-appointed God of his own domain, as both preacher and patriarch in this remote rural backwater of Colombia. Although, as a wife beater, rapist, child abductor and serial killer, he is also the Devil, and so embodies the principle, stated often in the film, that good and evil coexist in us all.

He is guardian to three virginal women whom he has designated ‘angels’ – not only his actual daughter Laila, but also Uma (Yuri Vargas) and Zion (Sharon Guzman) who are not his daughters but live under his roof, his protection and his influence (for reasons implied rather than stated). All are grieving the loss of his wife – and Laila’s mother – the kindly Luz, whose name means ‘light’ and whose death two years earlier has let the darkness in. 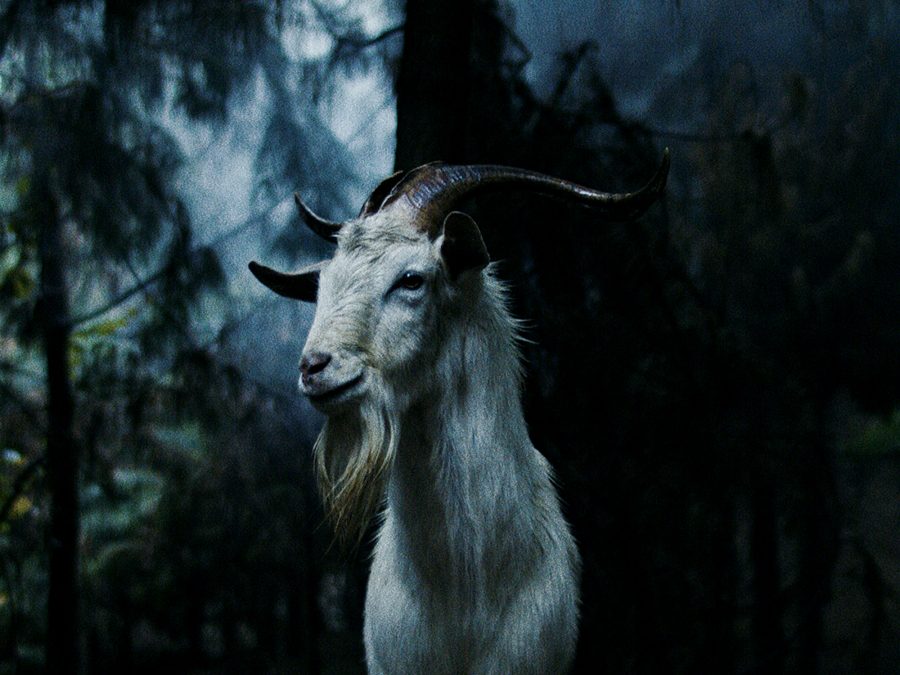 El Señor convinces the three girls and a small local following that times will be better when the dead tree under which Luz has been buried blossoms again. But he also tries to convince them that a young mute captive (Johan Camacho) being kept outside in chains is the incarnation of Jesus himself, even as others start believing that this blonde, blue-eyed boy is a demon.

In fact, this is the fifth boy whom el Señor has kidnapped, enchained and proclaimed the saviour, and people are starting to notice a pattern in the behaviour of a preacher who arrogates the voice of God to himself, only to make serial predictions that come to nothing. Meanwhile the woodcutter Adán (Jim Muñoz) has his eye on the three angels, and especially on Uma, for reasons that are not entirely sacred.

Pitting God against devil, man against woman, devotion against scepticism, the spiritual against the material, messianism against madness, and water against fire, Luz: The Flower of Evil is a mannered parable of faith in which the human condition proves as mysterious (and resilient) as the cycles of nature. Like Jim Mickle’s We Are What We Are and Robert Eggers’ The Witch, Alzate’s film concerns a closed community torn between pious fanaticism and more earthly desires, and struggling to reimagine irrational reality through the prism of fundamentalist teachings.

Here it seems that for the promised new world to bloom, God and the father must first be banished, and patriarchy overturned. The result is a sui generis oddity occupying its own time and space in the cinematic universe – and a
miraculous piece of magical realism, with much shadow to offset the light.

Luz: The Flower of Evil is on digital 26 July and limited edition Blu-ray 23 August from Fractured Visions.

An ambiguous fable of faith and fanaticism.