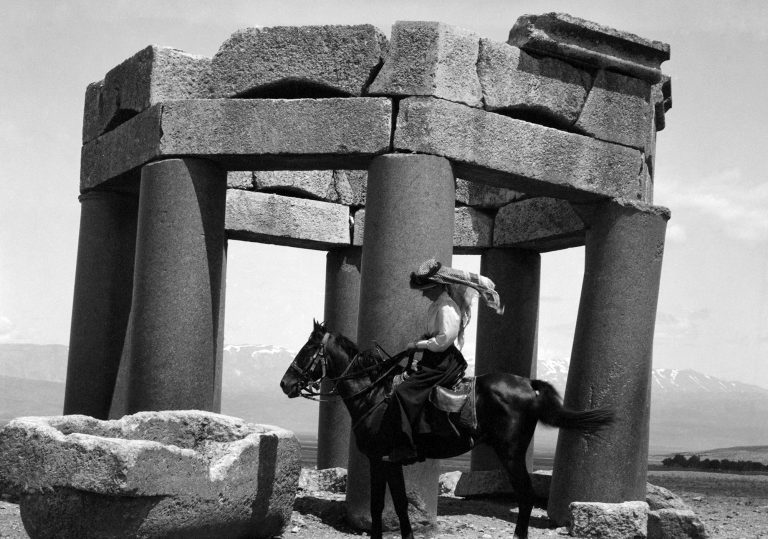 Tilda Swinton narrates the story of Victorian explorer Gertrude Bell — could this be a real-life Orlando?

An important tale that isn’t well served by this film.

The controversial life and times of explorer Gertrude Bell is the subject of this patchwork doc narrated by Tilda Swinton.

Letters from Baghdad is released at an interesting time. The #girlboss thirst for pioneering women’s stories is about as strong as our fatigue towards ill-fated tales of western meddling in Middle-Eastern politics. This documentary tells the story of both. It follows Gertrude Bell, the English explorer and writer, who at the turn of the 19th century mapped the Middle-East and had a hand in the creation of modern-day Iraq.

Bell’s story is undoubtedly fascinating. Born into a wealthy family and graduating from Oxford, she worries her parents with her wilful behaviour in the face of Victorian England’s sexist social mores. They send her to Persia in the hopes that “foreign diplomatic society might help get rid of her Oxford-y manner.”

Her trip has quite the reverse effect on Bell, who is soon scaling the Matterhorn and commanding a troupe of camels through the Syrian desert. She is eventually hired by the British government, who want to use her intimate knowledge of tribal politics to form an Iraqi state. While you applaud her in sidestepping the patriarchal restraints of her time, there is a strong orientalist whiff of her mission which the film doesn’t seem to fully address.

These events happen in the early 20th century, but seem eerily immediate to modern audiences. Bell soon finds out that solving the knotty tangle of tribal relationships turns out to not be quite so simple. “We rushed into this business with our usual disregard for a comprehensive political scheme,” she admits. Soon, oil gets involved, extremist factions rise up and a bloodbath ensues. Sound familiar?

The story is entirely told through original sources, mainly letters, read out by actors in black-and-white, talking head style. Coupled with reconstruction shots of scrawling quills and newspaper clippings they create a slightly hokey, made-for-TV feel. Having only original stories robs the film of historical context; some exploration of the long-term consequence of Bell’s mission would have been welcome.

Interestingly, Werner Herzog’s 2015 biopic of Bell, who was played by Nicole Kidman, similarly struggled and has yet to find a UK release. In this version Tilda Swinton is on hand to add depth and character to the story as the voice of Bell, but it still sometimes plods at pack-camel speed and seems to need an overarching narrative to bring it all together. It’s a shame that such a radically adventurous woman’s story is told in such a conventional manner.

Tilda Swinton narrates the story of Victorian explorer Gertrude Bell — could this be a real-life Orlando?

An important tale that isn’t well served by this film. 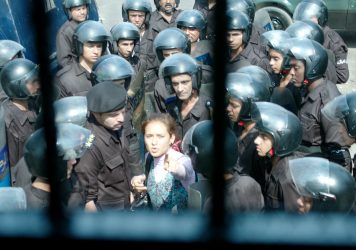