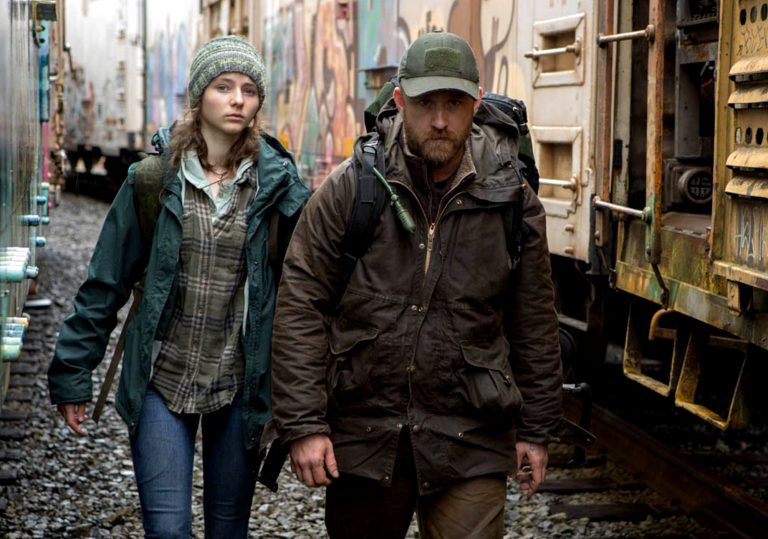 It’s been a long time since Winter’s Bone. Can Debra Granik still throw a movie together?

Yes she can. A shimmering, open-hearted lament for the limits human compassion.

A major contender for the top spot of impending film of the year polls.

The title of Debra Granik’s stunning new film resonates in a number distinct ways. Initially it seems as if it’s quietly concerned with the idea of existing off the grid, cultivating a life untouched by commercialism, technology and the capitalist scourge which promotes wastefulness through in-built obsolescence. As much as it signals the rejection of one system, it promotes the embrace of another, one which relies on sustainability and ethical thinking.

As its desperately sad story develops, that title takes on a more mysterious hue; it embraces the idea of not wanting to leave a personal mark on the world, whether through shame, responsibility or maybe even developing psychosis. It looks at severing emotional ties with people and places through any means necessary, as well as the heartbreaking impossibility of a total worldly disconnect (shy of death) and the bittersweet ramifications of eventually finding inner peace.

Will (Ben Foster) and his inquisitive daughter Tom (Thomasin McKenzie) live happily in a tent pitched in a public park. They collect rain water in a tarp, eat foraged mushrooms and bed down together in a tiny tent. They play chess, leaf through an illustrated encyclopedia and occasionally amble into town to pick up supplies. 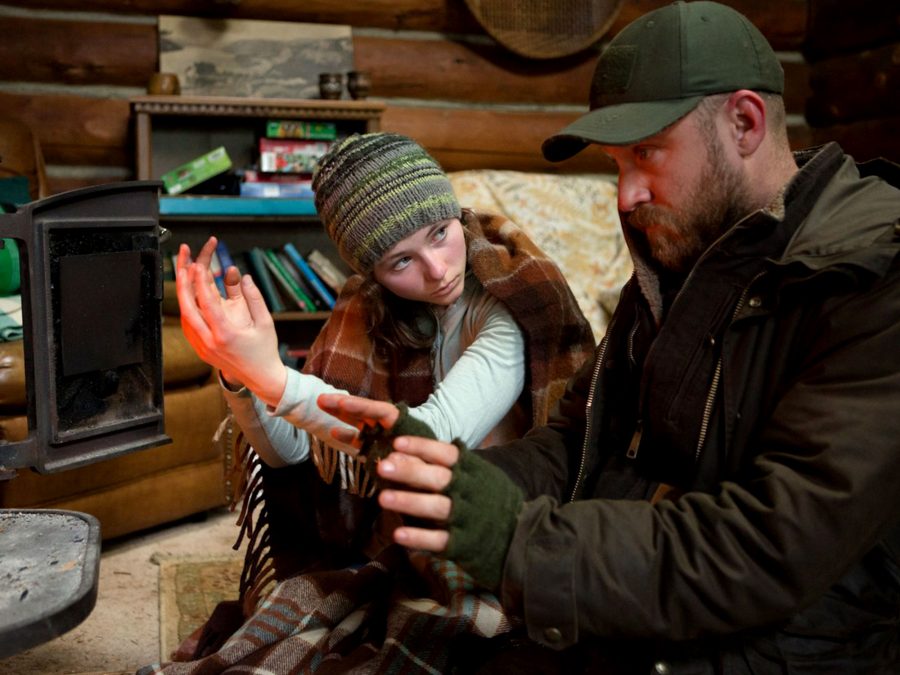 Granik parcels out information as carefully as Will and Tom monitor the propane supply on their gas burner. Yet she’s not holding back some contrived twist or a big, tone-shifting reveal – it’s simply an honest (and subtly tense) reflection of what it’s like to observe two characters whose interactions transcend the need for dialogue. It’s a case of discerning the difference between what they’re saying and what they’re thinking. In fact, this film is about the moment where father and daughter not only lose sight of their seemingly unbreakable bond, but realise that there may have been no bond in the first place. Or, at least, their utopian ideals of lonesome survival are for different reasons.

Tom loves her father, and the feeling is very much mutual. But Will’s head is not in a place where he’s able to reveal the final destination of their seemingly endless journey across America’s rural northern states. He is driven by the drug of perpetual escape, while Tom’s love is put to the ultimate test as she has to constantly attempt to second guess what’s driving her increasingly irrational pops. She knows the secret behind his motivations, but has only now begun to comprehend them.

They are moved on from their idyllic bolthole and an attempt is made to reintegrate the pair into polite society. Tom likes this change of scenery, but the drab tract housing and hum-drum nature of the set-up makes Will more antsy than ever to locate that perfect loneliness. It’s a road movie, but also a two-hander character piece powered by a pair of beautifully nuanced and finely judged performances. Granik never strains to dot the story with regular dramatic peaks and troughs, instead managing to build and sustain an atmosphere where every moment and every character is charged with raw and real emotion. Describing Leave No Trace as a tearjerker barely scratches the surface.

The aspect which nudges the film into the realms of greatness is its exquisitely empathetic portrait of the American underclasses, those people who have nothing but still scrabble to make a humble offering as and when they can. The drama of Will’s breakdown and Tom’s disorientation is all the more impactful when framed against the idea that they are being invisibly lifted on the shoulders of those that cross their path, to the extent where the story even takes the form of a rugged Christian parable. It’s a luminous and immaculately tender piece about generosity and the limits of generosity. Look out for it name-checked in the best of 2018 round-ups.

It’s been a long time since Winter’s Bone. Can Debra Granik still throw a movie together?

Yes she can. A shimmering, open-hearted lament for the limits human compassion.

A major contender for the top spot of impending film of the year polls. 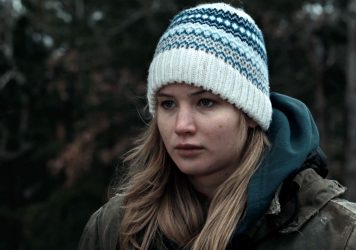 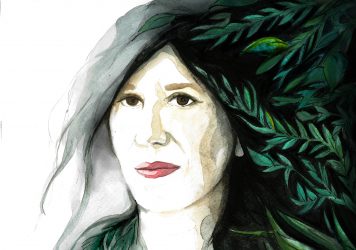