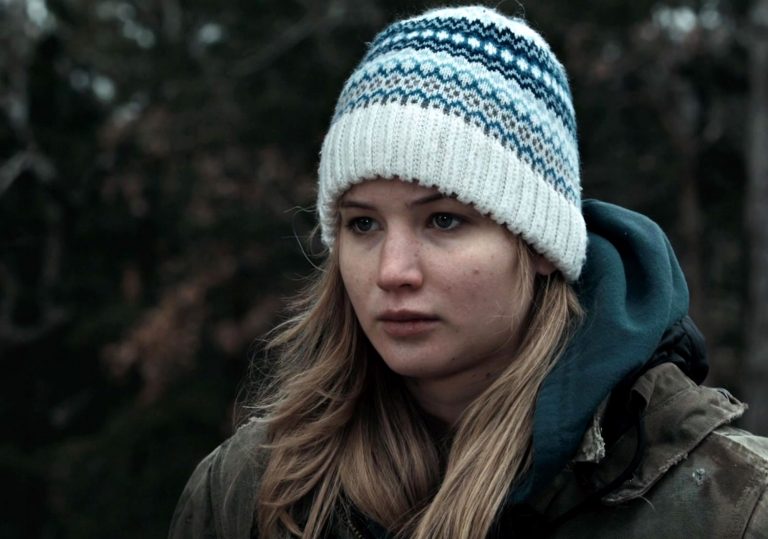 This Southern Gothic yarn wowed at Sundance, Berlin and Edinburgh.

Think a film like Trash Humpers offers insight into a crappy life in the poor South? Winter’s Bone will make you see the light.

Delicate and disturbing, Winter’s Bone focuses on a family gnarled from generations of self-sufficiency in Missouri’s Ozark mountains. Addicted to crystal meth, their makeshift labs scar a woodland captured in leaf-crisp detail by cinematographer Michael McDonough. A revealing opener shows the drug’s heinous effects on the community, as two parentless kids play on reclaimed trampolines. This is a world of broken toys and dirty rags.

The effects of the drug force 17-year-old Ree Dolly (Jennifer Lawrence) to leave school; she’s needed at home to nurse her mute, depressive mother and two siblings. Her dad has been arrested – caught cooking crystal – and skipped bail. Alone and penniless, Ree tries to join the army, only to be turned down. She wanted to bring her siblings along but she can’t leave them, not even for the promise of the army’s $40,000.

Lawrence stoically carries the weight of this career-defining role. With a face that flips between teen defiance and tender youth, she owns every scene she’s in – and that’s every one. Supporting her, John Hawkes excels as Ree’s crazed, drug-addicted uncle Teardrop.

When a cop warns Ree that her father is missing and close to forfeiting his bond (the family home), she has no choice but to unearth him. Bravely ignoring violent threats to steer clear of the family business, Ree sets off to interrogate her fearsome relatives about his whereabouts. She will find her dad, she tells them, dead or alive. Cue menace. Cue intrigue. Cue the deadly Thump Milton (Ronnie Hall) and a gruesome bone-sawing scene that will haunt your memory forever.

“Ain’t you got no man who could do this for you?” Ree is asked. “No ma’am, I don’t.” It’s a telling line, for despite the brutality shown to Ree by her kin, director Debra Granik maintains that a semblance of local manners – Baptist-bred and patriarchal – cling to the backwoods of Winter’s Bone.

Granik’s nuanced attention to detail morphs this simple whodunnit into a dark and brooding drama. She lets local language and scenery run riot, spinning an old-fashioned quest into something more. We get close-ups of woodland, a matter-of-fact look at the insides of a freshly shot squirrel (dinner for Ree and the kids), and a peek inside an insular party of wrinkled Ozarks crooning bittersweet folksongs.

Rough violence is tempered by defiant humanism. In an early scene that highlights their poverty, Ree reprimands her little brother for coveting their neighbour’s hearty meal. “Never ask for what ought to be given,” she instructs. Sure enough that night they receive a free dinner.

But everything else is implicit threat, and the film creaks with menace. It’s unmissable.

This Southern Gothic yarn wowed at Sundance, Berlin and Edinburgh.

Think a film like Trash Humpers offers insight into a crappy life in the poor South? Winter’s Bone will make you see the light. 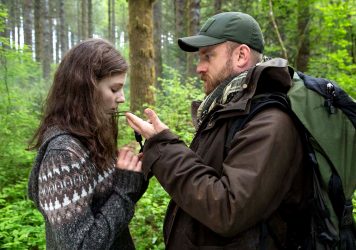