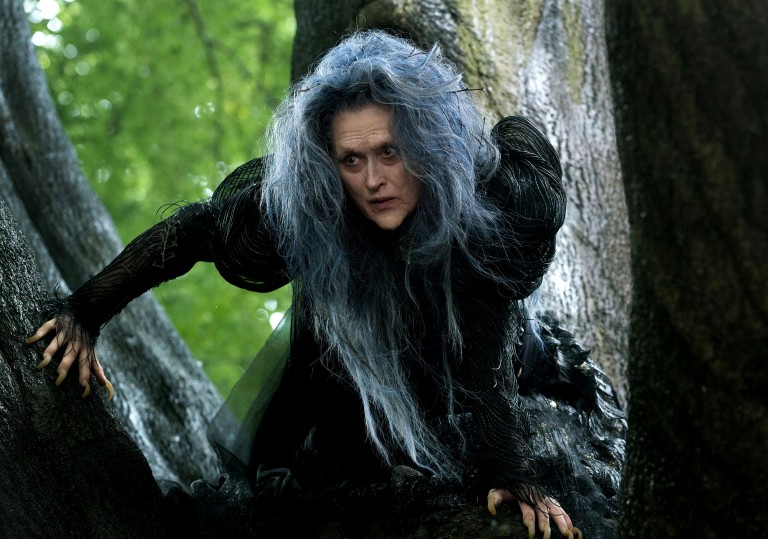 Hard to get too excited about another Disney musical.

The songs will be stuck in your head for days.

[To the tune of ‘Belle’ from Beauty and the Beast]

Fairy tales, such a tired genre
Every film, like the one before
Fairy tales, full of worn-out clichés
It’s time to say… Goodbye

There goes the witch wicked and cruel like always
The same foul hag we know too well
Every character the same, unprogressive and mundane
And the songs all sound the same…

Look there he goes that’s Johnny Depp no question
In panto wolf garb can’t you tell?
Never dull but still quite bad
Cause his cartoon schtick’s old hat
Still at least he’s gone before too long that Depp

Oh! Isn’t this amazing?
It’s our favourite part because you’ll see
Here’s where she meets Prince Charming
But we won’t discover if he’s straight until act three

Right from the moment when Chris Pine starts splashing
Bare-chested by a waterfall
In this film there’s only he
Who’s as camp as camp can be
Did we mention he can sing a bit as well?

Look there, he goes, him off the telly
It’s James, Corden, oh he’s quite good!
There’s more, to come, you won’t believe it
This is such a fun, dark, weird, enchanting film
There’s so much more to this than meets the eye!
Turns out it’s not just some insipid tripe!

Hard to get too excited about another Disney musical.

The songs will be stuck in your head for days. 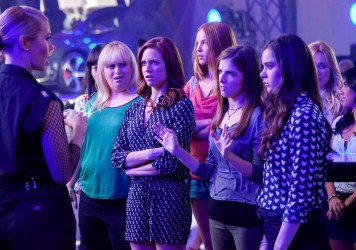