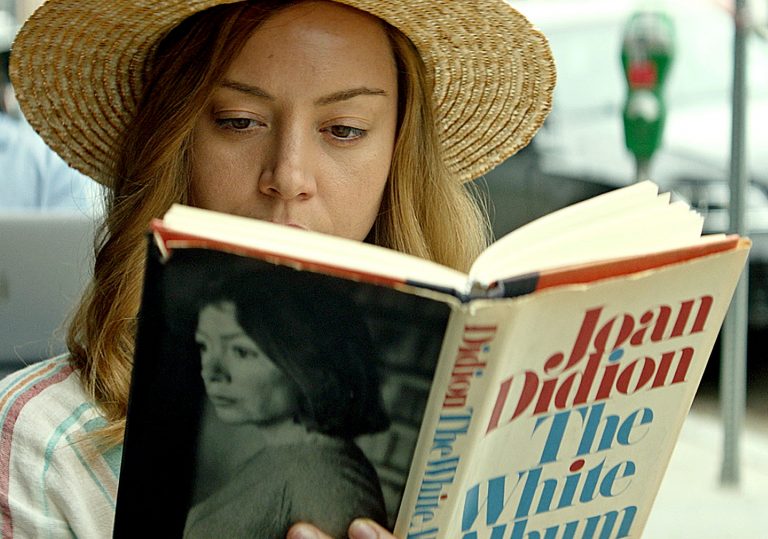 A promising scenario nabbed both a valuable Sundance prize and an utterly idiosyncratic leading lady.

Plaza takes some audacious chances even as her film’s own riskiness pays fewer dividends.

An appealing cast gives its all to a highly-charged satire that stays as skin-deep as a selfie. The fuss was all about – and it feels good.

Although the moment is a fleeting part of a larger montage that serves as a #nofilter introduction into Taylor’s carefully-curated world, this clever co-opting of Didion’s line fittingly connects her words with the narrative making inherent in social networking. Spicer and David Branson Smith’s Sundance-winning script lays forth a vision of social media in which everyone is a custodian of their own image, over-documenting themselves for outside consumption.

One of those consumers is Ingrid Thorburn (Aubrey Plaza), an unstable loner who has just been released from a mental institution after pepper-spraying a woman at her wedding. While flipping through a lifestyle magazine, Ingrid discovers Taylor, the Platonic ideal of Insta-celebs, and is instantly smitten. Using a recently-acquired inheritance, Ingrid relocates to LA, dyes her hair, and gains access into Taylor’s privileged circle.

During a trip to Joshua Tree, Ingrid and Taylor snort coke, party at a roadhouse, and stare at the night sky, their acquaintance solidified into a seemingly star-crossed bond. In these early chapters, Ingrid Goes West remains an entertainingly lived-in parody that continually runs the risk of being too glib about the culture it lampoons.

Our obsession with social media is ripe for mocking and even merciless comedy, but Spicer and Smith reach for only the lowest hanging fruit, tossing out straightforward gags about superlative-slinging millennials with their hashtags, selfie-taking, and avocado toast. Nothing cuts with the knife-edge sharpness of Ingrid, a nervily-conceived character whose funny-frightening persona is owed largely to Plaza.

With her scowling raccoon eyes and irony-laden monotone, Plaza can be a difficult actress to cast, but Ingrid is an ideal venue for her uneasily intimidating aura and tart sensibilities. She feels in total kinship with the troubled, territorial Ingrid, embracing her jagged edges with an id-driven vigour and finding depth beneath easy punchlines. She also sparks, quite spiritedly, to O’Shea Jackson Jr, a deeply charming presence as Ingrid’s Batman-idolising landlord.

Their chemistry becomes a haven as Ingrid veers further away from the film’s examination of manufactured 21st century role-playing. The introduction of Taylor’s livewire brother, a repellant creature played by Billy Magnussen, transforms the film into a thriller and entails a gradual drift from Olsen. But these emphases on other actors only diminish the acerbic potency of Spicer and Smith’s central premise.

Through Plaza, Spicer’s film achieves the highwire humour it seeks, but its thematic heft is light and its dual depictions of addiction and mental illness are rooted in a reactionary finger-wagging that leaves its antiheroine more diagnosed than explored. Ingrid Goes West is a film that knows that people like Ingrid tell themselves stories in order to live but doesn’t entirely understand why, betraying a gap in knowledge and lived experience that makes for a satire not only lacking teeth but imagination.

A promising scenario nabbed both a valuable Sundance prize and an utterly idiosyncratic leading lady.

Plaza takes some audacious chances even as her film’s own riskiness pays fewer dividends.

An appealing cast gives its all to a highly-charged satire that stays as skin-deep as a selfie. The fuss was all about – and it feels good.