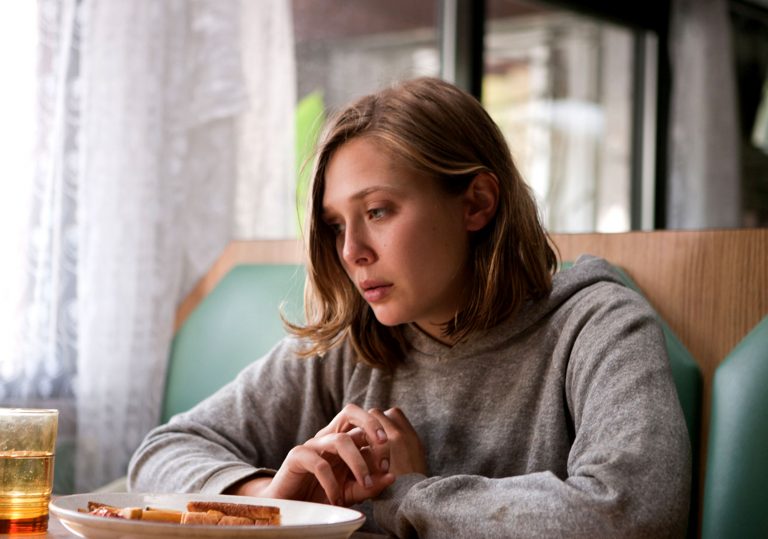 Filled with rare insight and compassion, this is an incredibly composed piece of storytelling.

Like the ordeals of the central character, the film flickers powerfully in the memory.

A remarkable first feature from writer/director Sean Durkin, the somewhat awkwardly titled Martha Marcy May Marlene is a tense and superbly acted analysis of trauma and vulnerability.

The film begins with a young woman exiting a diner into the woods surrounding upstate New York, hotly pursued by an aggressive male companion. We later learn that the woman, Martha (Elizabeth Olsen) has escaped from the clutches of an oppressive, semi-religious cult where women are enslaved by the male leaders and ritually sexually abused.

Seeking solace and shelter at the opulent Connecticut lakeside home of her precocious sister (Sarah Paulson) and similarly self-obsessed new husband (Hugh Dancy), Martha attempts to rid herself of her violent memories and overcome the terrible burden of guilt that haunts her, while the film elegantly shuffles between past and present to reveal the scale of this challenge.

Named after the alternative titles bestowed upon her by the cult’s self-appointed leader (played by a seductive, mesmerising and increasingly terrifying John Hawkes), Martha Marcy May Marlene evolved out of Durkin’s desire to present an intimate journey into physical and psychological peril.

Taking a character-based approach fuelled by copious research, Durkin also attempts to articulate the pressure-cooker of emotions impacting a young girl whose experience has left her with nagging and potentially debilitating questions about her place in society, her future and her own culpability.

In this regard the director is ably assisted by an incredibly assured turn of depth and complexity from Olsen, remarkably making her feature debut. Olsen’s tremendous performance, in which she authentically captures anguish and confliction, evokes comparison with Jennifer Lawrence in Debra Granik’s Winter’s Bone.

Both films also share an evocative sense of time and place, with Durkin’s tendency to use his photogenic rural landscapes in metaphorical terms also calling to mind Terrence Malick. The cinematography by Jody Lee Lipes is similarly worthy of praise and is one of the determining factors in the film’s success in navigating the numerous time shifts.

In lesser hands, Martha Marcy May Marlene could have had the look, feel and tone of an exploitation flick, given the sex and violence inherent in the material. But Durkin’s deft touch ensures that it never for a single moment strays into this all too familiar terrain, but retains instead both subtlety and grace.

Described by Durkin as being ostensibly about identity and the manner in which we adopt personas for different aspects of our lives, this is as much a film about young people looking for direction and failing to find it in an America that also seems to have lost its way.

Filled with rare insight and compassion, this is an incredibly composed piece of storytelling.

Like the ordeals of the central character, the film flickers powerfully in the memory. 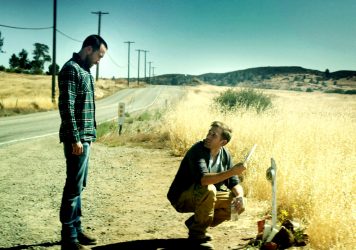 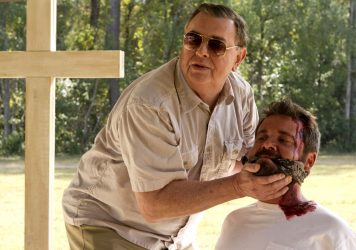