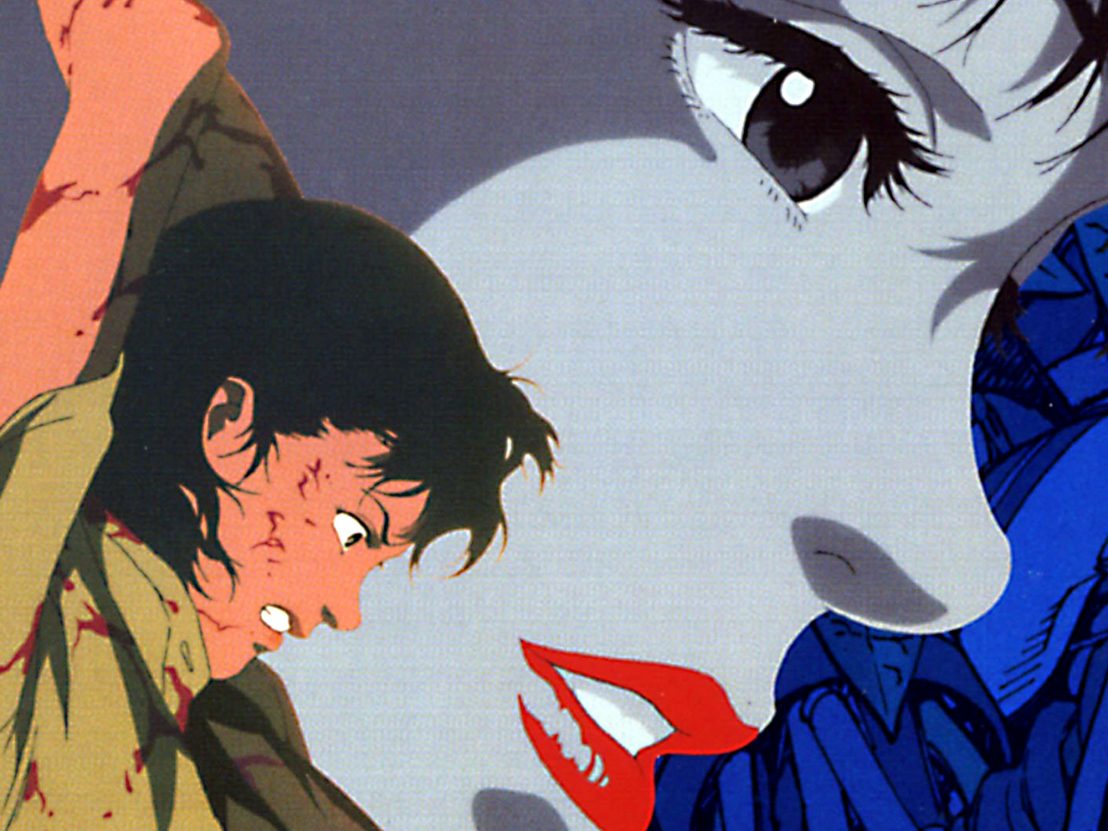 Satoshi Kon tried to warn us. Either Perfect Blue was way ahead of its time, or it noticed specific things about what the media and internet do to people’s treatment of women and perceptions of themselves long before such subjects became part of the mainstream discourse (probably both). This year marks the 20th anniversary of the psychological thriller anime’s original premiere at the Fantasia Film Festival. To celebrate, Anime UK is bringing the film back to cinemas, allowing audiences to reawaken their appreciation or discover it for the first time.

Of course, any observation of Kon is stung with melancholy. Seven years after the Japanese auteur’s untimely death from pancreatic cancer, a void remains in feature animation. His final project, The Dreaming Machine, remains uncompleted. In his relatively short career as a director, Kon inspired the likes of Darren Aronofsky and Christopher Nolan. (Black Swan is essentially an inferior version of Perfect Blue, likewise Inception of Paprika.) Had he lived, who knows what further impact he might have made.

Kon recognised the disturbing possibilities of the internet at a time when most were preoccupied with the utopian, egalitarian future it was supposedly bringing us. In 2017, at a time when the media’s dangerous capability to obscure the truth is finally being exposed, not to mention the rampant institutional misogyny and sexual abuse across so many industries, Perfect Blue feels not one bit outdated, besides the blocky and unwieldy computers. This is a film about a young woman driven to the brink of insanity by the stresses of the entertainment industry demanding performative emotional flaying from her, by the gaslighting of another woman who believes herself the true owner of the protagonist’s identity, and by the predations of a cyberstalker in a time before most people knew what that even was.

The internet was imagined to grant a level playing field upon which communication could be had with more freedom than ever before. Kon was among the ranks of authors like William Gibson and Neal Stephenson, who foresaw instead how it granted an unprecedented realm of performance, one which could truly allow for an individual to create a persona that could be divorced from their public self in any number of ways. And of course, the next logical question that arises is whether the public or online self is the “true” one.

The relationship between identity and one’s performance of themselves is at the core of most of Kon’s works. He explored this not just in our relationship with the internet, but also with entertainment, our work and our dreams. In different combinations of these interrelated identities, he found terror, drama, and beauty through the ways they clash or fuse. This self-relationship is a source of terror and uncertainty in Perfect Blue, reflection and evaluation in Millennium Actress, mystery and wonder in Paprika, and all of the above in his TV series Paranoia Agent. Even Tokyo Godfathers, which stands apart the most in his filmography, changes our understanding of its characters through careful unwinding of the pasts they’ve concealed.

In Perfect Blue, protagonist Mima is a J-pop idol who upsets her fans by attempting to shift to acting, destroying their perception of who the “real” Mima is. It is from the anonymity of the internet that her stalker, “Me-Mania,” is able to get inside her head. Early scenes in which Mima guilelessly chats up the clearly deranged Me-Mania on her new computer are cringeworthy. I’d imagine modern audiences will laugh uproariously at them, finding ironic humour in her naivety (and by extension, how naïve many of us were about online chatting at the time). I’d argue that this dated aspect only grows in horrific potency as the years pass. After all, while most of us are wiser about who we talk to online, social media has only aggravated fans’ sense of ownership over artists, and how deranged they act when this feeling is challenged.

As the stresses of playing a rape victim in a TV drama and the growing number of murders around her cause Mima to start wondering herself what’s real, Kon demonstrates the mastery of dream illogic that would become his hallmark. A scene which “solves” the mystery turns out to be a shoot for the show Mima’s acting in. Me-Mania’s attempted rape of Mima blends with the simulated rape she earlier participated in, and then in turn it is made ambiguous whether it happened at all. What is really going on is less important than what Mima believes is going on, as the stakes are her own mental stability and self-assertion. Thus, when she ends the film declaring “I’m the real me” with a smile, that small beat feels like an outsized triumph.

That’s an underrated dimension of Kon’s work. Unlike many other directors who favour films about madness, he always was more interested in bringing his characters to a better place than breaking them. There’s a strange tendency among writers to assume that self-interrogation can only lead to worsening anxiety and doubt (there is, perhaps, more than a little projection in that). But Kon’s protagonists come out of their ordeals happier and more self-assured, in defiance of the message pop culture frequently sends that mental illness cannot be overcome. Like the lead of Paprika, his films believe that self-exploration can weaken neuroses, that people can conquer or learn to live with their demons. In spite of the darkness Kon saw in media and tech, he always asserted that there was a light we could reach. His light is still missed.

Perfect Blue is released 31 October. Find out more at perfectbluemovie.co.uk