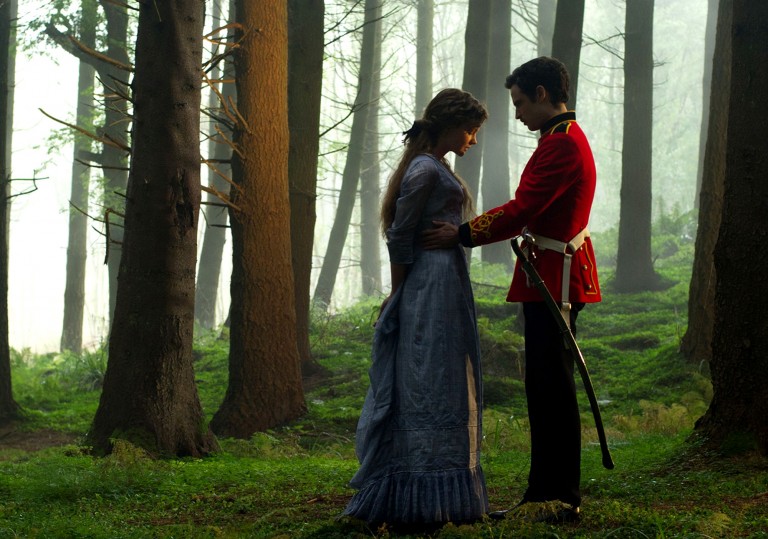 Mulligan is spot-on, the rest hovers between solid and forgettable.

It’s easy to see what attracts modern filmmakers to Thomas Hardy’s heroine, Bathsheba Everdene. As she says herself, this West Country girl doesn’t need a husband to define her life, least of all when an inheritance makes her the lady of a modest manor. Yet if she doesn’t need a man and her economic welfare is pretty much sorted, then what’s her story? Her attitudes resonate with a nascent you-go-girl feminism – but is it enough to sustain two hours of screen time?

It’s hard to be convinced that director Thomas Vinterberg and screenwriter David Nicholls (One Day) know the answer to that question, though what they do have is Carey Mulligan on top form as the alternately astute and impulsive Bathsheba. The likes of An Education and the underrated Never Let Me Go exemplify her on-screen emotional intelligence and vulnerable sensitivity, in evidence again here as Bathsheba circles around the very different men in her life: Matthias Schoenaerts’ humble yet loyal shepherd; Tom Sturridge’s dashing but obviously bad-news guardsman; and Michael Sheen, especially touching as the neighbouring landowner who carries a torch but can’t persuade her to marry him. Mulligan somehow manages to square the circle, convincing us as a woman with enough smarts to run rings round her suitors, yet also persuading us that her capricious heart inexorably impels her towards some ill-fated decisions.

Certainly, it’s our investment in her which holds the whole film together, since the script’s attempt to compact Hardy’s doorstop tome comes to serious grief in the later stages, and Vinterberg’s directorial approach is surprisingly bland, perhaps stymied by budgetary restrictions granting only so much period recreation. Contrast the film’s narrative and visual parsimony with John Schlesinger’s expansive 1967 adaptation, where an extra 40 minutes on the running time plus deeper production resources see Nicolas Roeg’s rich camerawork delivering a whole rolling landscape, an entire rural community at work. A recent theatrical re-release and a new Blu-ray issue have brought this previous version back into the spotlight, and the comparisons really aren’t in favour of Vinterberg and company.

True, Julie Christie and Carey Mulligan are equally captivating (the latter perhaps more reliant on the subtlety of her performance than her predecessor’s outright beauty), but the charismatic electricity that a youthful Terence Stamp brings to the swaggering Sergeant Troy puts Sturridge’s comparatively effortful contribution firmly in the shade. Then again, Vinterberg seems to have rather clumsily loaded the story in favour of the smouldering Schoenaerts, who makes scant effort on the accent front but lets his glowering looks do the talking — a world away from Alan Bates’s earlier reading, where the character’s sheer decency has to work extra-hard to outweigh a seriously unappealing vintage beard.

Mulligan apart, it’s as if none of the film-makers have quite figured out how this story really works, leaving us with a movie that covers the action highlights capably enough but never quite gets to the heart of this most elusive of English literary classics.

Mulligan is spot-on, the rest hovers between solid and forgettable. 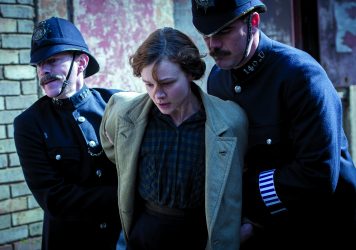