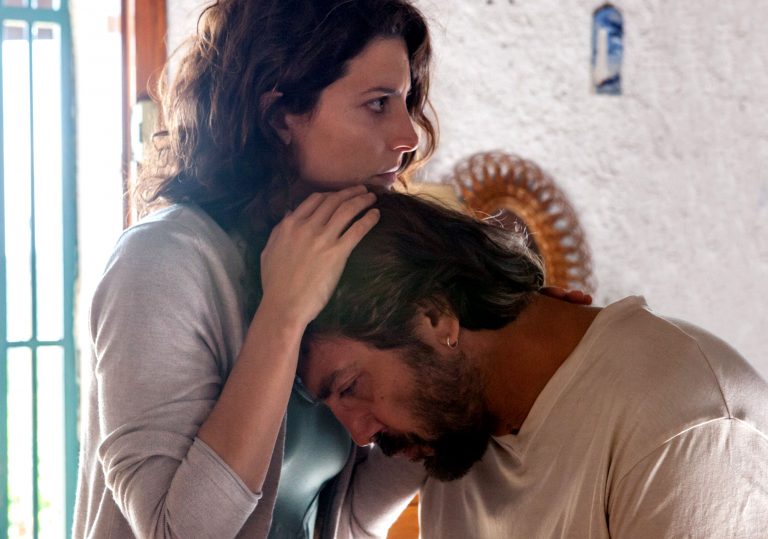 Not the director’s best. Plenty to unpick but a rather dour affair.

Cruz and Bardem just about hold it all together.

The eighth feature from Iranian filmmaker Asghar Farhadi centres around a heated family feud in an otherwise quiet Spanish setting. Cruz plays Laura, a fortysomething woman who travels with her children from Buenos Aires to the rural town of her birth in order to attend her sister’s wedding.

The ceremony goes off with only the intended hitch, but a blackout at the reception sparks a traumatic event which reignites old tensions between Laura’s clan and a local winemaker named Paco (Bardem). As events unfold it becomes apparent that, yes, everybody knows, at least in one sense or another – but that doesn’t make finding a solution any more straightforward.

Family politics can be a messy old business, but Farhadi is a master at exploring the minutiae of relationships precisely and from different perspectives, be it a despairing mother, genial former flame or cantankerous patriarch. He shows how mistrust and paranoia can dent even the most seemingly ironclad of bonds. How secrets and lies can be exploited by those who stand to gain from their exposure. And how money can have a destabilising effect on a group, especially when, as in this case, several parties feel they have been deprived of their inheritance. 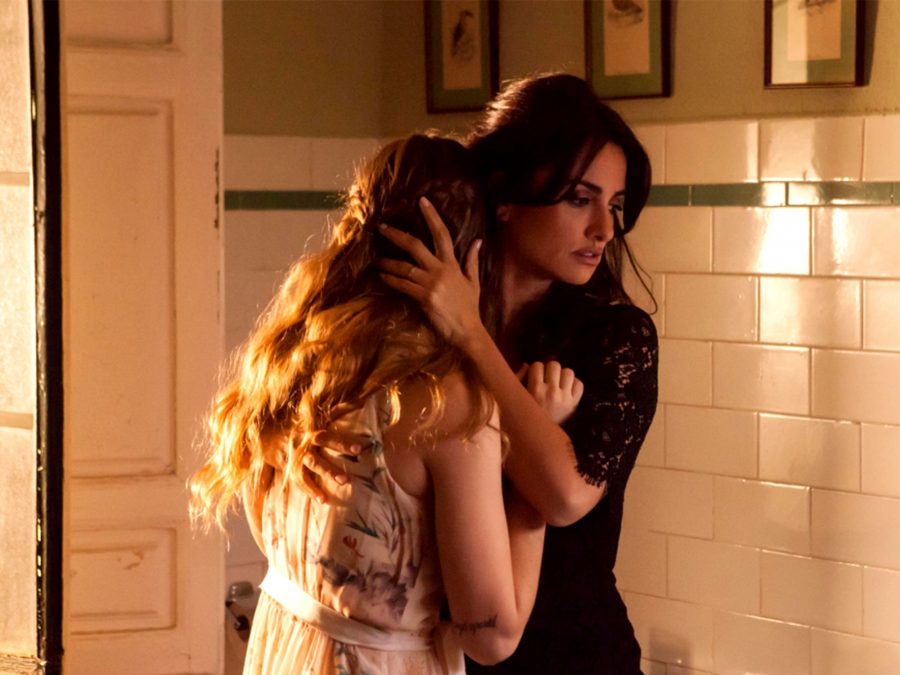 At its best this is a compelling and compassionate study of grief; earnest and unsentimental and full of basic human truths. Farhadi presents complex moral dilemmas – the kind we all must face at certain times in our lives – with great clarity and sense of purpose. He conjures some arresting images too, such as a desperate mother searching for her missing child in a storm, or birds streaming out of a crack in a giant clock face.

The problem is that the film as a whole feels a little unfocused, even overstuffed compared to the director’s earlier works About Elly, A Separation and The Past. With so many exceptionally talented actors at his disposal, Farhadi understandably divvies up the screentime equally among the principal cast.

Cruz and Bardem (and later Ricardo Darín as Laura’s husband, Alejandro) do most of the heavylifting, but there’s very little backstory for them to work with, and even less in the way of meaningful character development. The result is a film of heart-wrenching moments that never quite lands a telling emotional blow.

Not the director’s best. Plenty to unpick but a rather dour affair.

Cruz and Bardem just about hold it all together.