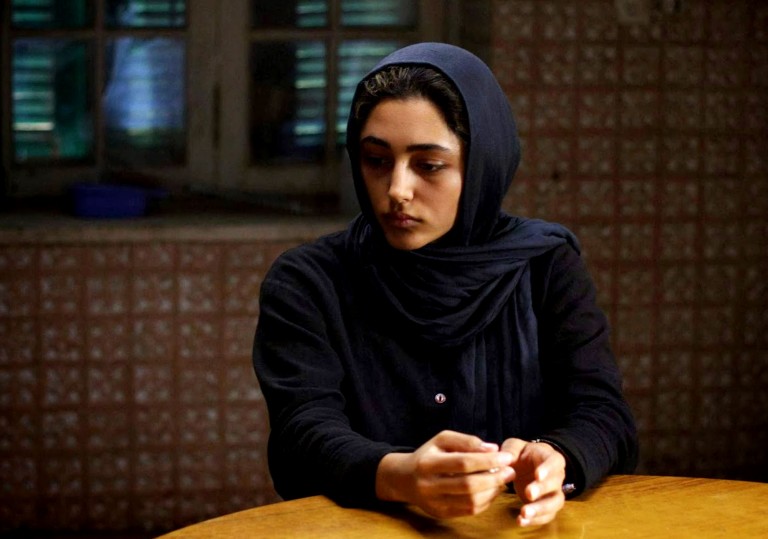 A Separation fans will surely be intrigued by the director’s earlier offering, but why has it been shelved for so long?

A remarkable film that deserves as much acclaim as Farhadi’s award-winner.

Asghar Farhadi became a new name in the pantheon of world cinema when his film, A Separation, quietly rose to prominence during the 2011 awards season.

That film’s international recognition was as welcome as it was surprising, and one happy side effect of its success is the long overdue UK release of About Elly, the film Farhadi made immediately before his breakthrough. It’s another complex, enthralling drama that has been written and directed with rare skill. It proves that A Separation was no fluke.

It’s a film about secrets and lies, although Farhadi takes his time to reveal the story’s true nature. The leisurely first half hour is played with a light touch as a group of sophisticated young Iranians embark on a beachfront holiday, with Sepideh (an outstanding Golshifteh Farahani) having an ulterior matchmaking motive for inviting her attractive single friend Elly (Taraneh Alidoosti) to join the party.

Farhadi’s intimate direction allows us to enjoy their company and appreciate the natural, charming performances he elicits from the ensemble. Our attachment to these characters ensures that the impact is considerable when the set-up is ruptured with an audacious twist.

Of course, we will say no more about this development. It’s sufficient to reveal that Farhadi handles this narrative volte-face with extraordinary deftness, instantly transforming a good-humoured tale into a tense mystery in which shifting group dynamics ensure the audience remains off balance. About Elly is extremely perceptive in its depiction of ordinary people under intense pressure: as they talk, these well-meaning characters only succeed in adding layers of deceit to original lies.

It’s easy to see About Elly as a film criticising the culture of deception in Iranian society, but Farhadi keeps such political commentary as subtext. First and foremost, his film is a gripping human drama, one that poses serious moral questions while challenging our preconceptions at every turn.

A Separation fans will surely be intrigued by the director’s earlier offering, but why has it been shelved for so long?

A remarkable film that deserves as much acclaim as Farhadi’s award-winner.