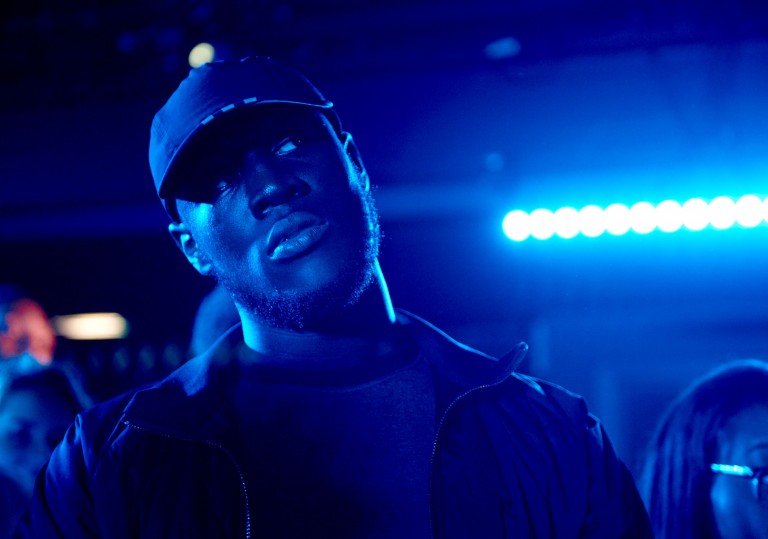 The long-awaited finale to the gritty gang series.

Lacks the true grit of its predecessors, but still a worthy watch.

Noel Clarke gets in another spot of gangland bother in this solid second sequel.

Like an urban Harry Potter, Sam Peel has grown up in front of his audience. Shifting from Ladbroke Grove to Shepherd’s Bush, he’s made a home for his lawyer wife and two young children despite a turbulent childhood (that was one of the movies, right?). But, like the human boomerang he is, Noel Clarke helplessly returns as the man who can’t say no to the life he struggled so hard to leave. It’s back to the streets in the final chapter of this “hood” odyssey. For the last time, a middle finger is dedicated to Richard Curtis’ rose-tinted rendering of West London.

Kidulthood was a film which left a footprint on the face of British cinema. The unglamorous culture of slang-slinging teens at the bottom of the social barrel became more visible. With the exception of Jason Maza’s cartoonish Daley, this male-led cast doesn’t disappoint. Arnold Oceng as unwilling getaway driver, Henry, steals the show, providing the comic edge that is unique to the trilogy. Although Clarke, too, gives an impressive, emotional performance, his Sam is an uninspiring hero. By repeating the same tired missteps, he’s more burden than lion-heart. It begs the question, is this really the end? Or will he be scratching his way out of more trouble in Manhood or Fatherhood?

On the down side, strong, female characters are noticeably absent. Women in Brotherhood are mostly naked, uncomplicated or silent. When given a voice, it is to obsess over the men who have wronged them. The boys are left to fight it out while the “slags” sit gratefully in their laps. Even when disaffected Poppy (Rosa Coduri) dares to challenge this blatant patriarchy, she is instantly suppressed by her male peers. Whatever lifestyle the film is championing doesn’t, quite frankly, cut it for the girls.

The film holds its own as a flaws-and-all love letter to street culture. For every quant, middle-class portrait of London, there must be a Brotherhood to act as a counter-balance. It is through recognising diversity that the equilibrium of the creative industry is maintained. Sam Peel is not worthy of the triumphant, all-guns-blazing exit this drama serves up. Yet Noel Clarke – and his criminally honest approach to filmmaking – deserves it ten times over.

The long-awaited finale to the gritty gang series.

Lacks the true grit of its predecessors, but still a worthy watch. 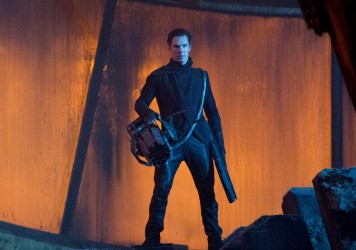 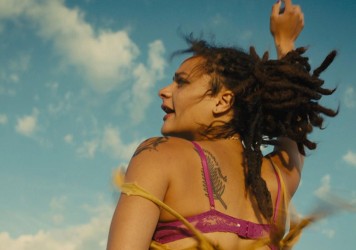 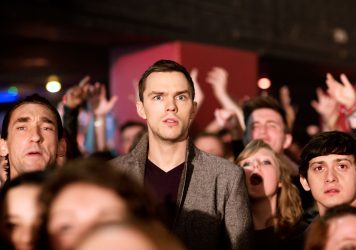