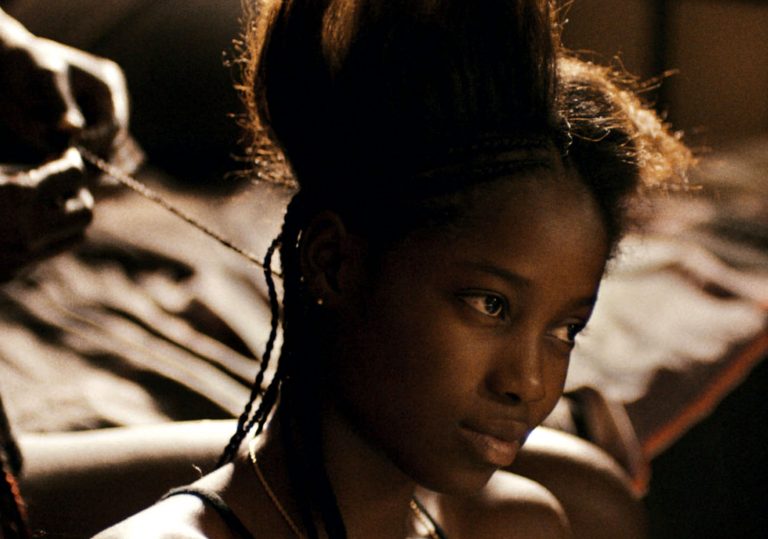 Love Mati Diop’s short films. Keen to see how she handles a feature.

Exceptional restraint and precision on show. Diop is the real deal.

A tonal balancing act, perfectly executed. An absolute peach of a debut feature.

It’s heartbreaking how casually the lively, good-humoured Souleiman (Ibrahima Traoré) makes a decision that brings about the end of his young life.

Mati Diop’s stunning debut feature Atlantics opens on a workers’ grievance at a building site in Dakar, as a phallic glass-and-steel edifice looms overhead. Souleiman and his colleagues have gone three months without pay, and they’re absolutely not going to allow that to roll over into a fourth. With a sense of resigned futility, he doesn’t even kick up a stink. Instead he just drifts off towards home and his secret love Ada (Mame Bineta Sane), a young, strong woman who is due to be married (against her wishes) to a monied entrepreneur she barely knows.

In just a few snatched moments of screen time, Diop teases a bountiful future for these two illicit lovebirds. They caress and gently bicker while surveying the breathtaking beauty of the sea which connects them all the way to the horizon. They set an evening date for their next meeting, but Ada, delicately dolled up and ready for a night of passion, discovers that her lover has taken to the high seas to seek his fortune in Spain.

It’s at this point we realise that Ada is the film’s central focus, not Souleiman, and a wistful drama plays out in his absence. Ada is left to her fate, which includes pondering the unlikely return of her departed beau. But on her wedding night, the bridal bed is set alight, and so the local constabulary are called in to investigate. One inspector, who’s been suffering from random bouts of ill health, is convinced that Souleiman is back on the scene – a suspicion confirmed by a mysterious text message on Ada’s phone. 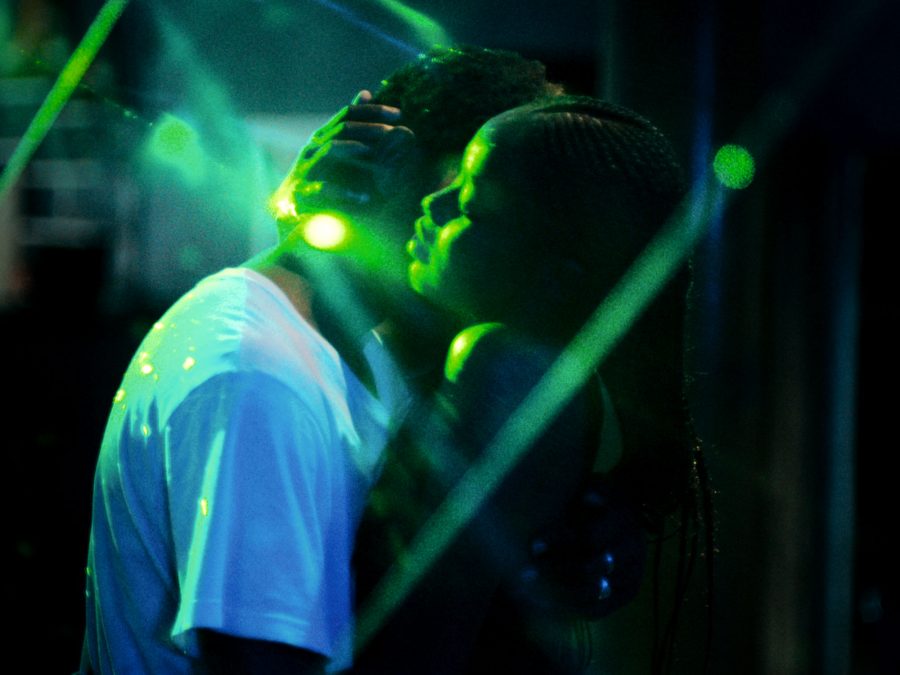 At the point where Atlantics appears set to double down on this Gothic-tinged romantic mystery, set against a backdrop of poverty and oppression, it swerves off into another, more enticing direction. Diop not only handles this big tonal shift with immense grace, she also manages to weave it back into the fabric of her original tale, because she obviously cares deeply about these people and their stories.

Without giving too much away, a bold supernatural element is introduced, and the plot begins to address more widespread social ills, particularly the sorry lot of wives and daughters in a society still dominated by the patriarchy. There’s also a suggestion that crony capitalism has a face, and in Senegal it’s definitely not female. In the film’s final act, bodies are separated from their spirits and Diop suddenly has twice the number of characters to rein in.

It’s a balancing act that culminates in a doleful, but effectively poignant finale in which Ada receives some kind of oblique closure. I hope it’s a compliment to say that it’s very easy to see how other, lesser directors could’ve fucked up a film like this, whether through heavy stylisation, overuse of music, or destabilising the careful overtures towards genre and fantasy.

But through a host of careful choices – which relate to the production design, the costume choices, the casting, the gentle rhythm of the narrative and the decision to not make if all look too pointedly artsy – Diop manages to pull of something quite remarkable.

Love Mati Diop’s short films. Keen to see how she handles a feature.

Exceptional restraint and precision on show. Diop is the real deal.

A tonal balancing act, perfectly executed. An absolute peach of a debut feature. 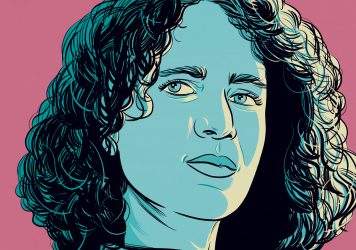 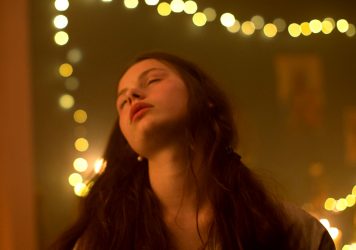 A history lesson turns into a horror movie in Bertrand Bonello’s bold reclamation of the zombie legend.