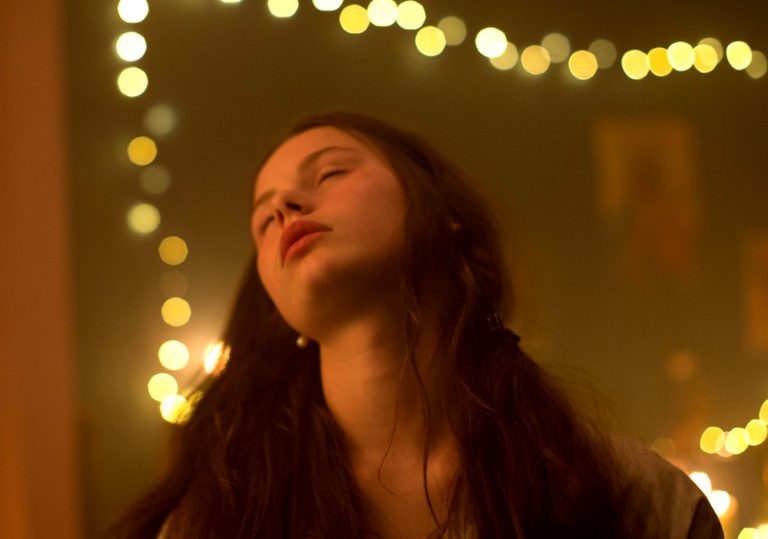 Saint Laurent wasn’t wild but Nocturama was fun – this could go either way.

Vivid, hypnotic storytelling that shakes you to your core.

It might be worth sleeping with the light on for a while.

A history lesson turns into a horror movie in Bertrand Bonello’s bold reclamation of the zombie legend.

The dead may have been walking among the living for decades without causing a stir. They move and they moan, their bodies work and their eyes see, but they do not feel. These people are real, and for greed or for honour, they have been zombified, forced to partially die before their time, and to continue a life that isn’t theirs. People are turned into slaves. In Zombi Child, director Bertrand Bonello dives into the crevices of Haitian history to spotlight these truths, transcending the limitations of fictional terror.

Offering more than colourful documentary or conspiratorial propaganda, the facts springboard Bonello’s own clever narrative. The filmmaker establishes the death and second life of Clairvius Narcisse (the Haitian man who made headlines in 1962) in parallel with the life of his teenage granddaughter Mélissa (Bonello’s fictional creation) as she tries to fit in at a strict French boarding school, which girls can only attend if their father, grandfather or great-grandfather has been awarded the Légion d’honneur.

Mélissa isn’t ashamed of her roots, but her new friends are much more flippant. “Is she cool, or is she weird?”, they ask each other before taking a chance. Immediate validation is crucial, as these girls are firmly moulded according to the merit that precedes them – here, honour is hereditary. They parade their individual identities after hours, singing lewd rap songs like holy chants and wearing stick-on stars like warpaint. 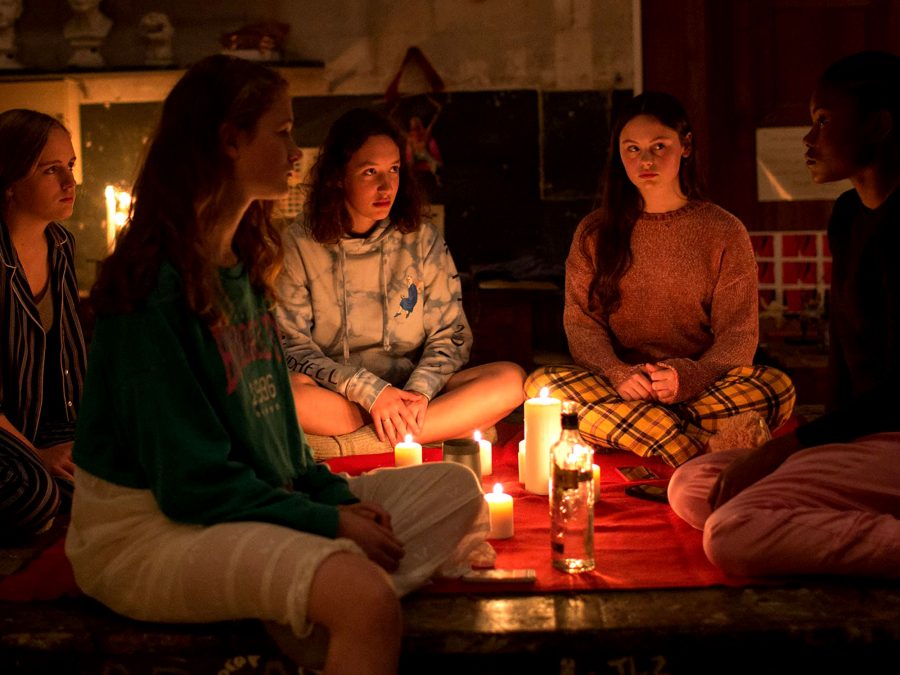 Fanny, the leader of the pack and Mélissa’s first friend, stimulates her spirit by writing sweet nothings to her fleeting summer romance, Pablo. When the boy breaks her heart, Fanny’s desperation searches for any kind of antidote. Her now loveless world collides with Mélissa’s supernatural family ties: the intoxicating mystery of magic beyond her doorstep is magnetic.

The rattling of a coffin and the unrest of a repressed teenager form a perfect pair of fears, tethered by Bonello’s deft storytelling that explores the gaps between what it means to have a life and how it feels to live it. A history lesson turns into a horror movie and superstition gives way to an out-of-body thrill ride, but Bonello never drops the ball.

Phantasmal flashes litter an otherwise lucid and somewhat didactic interpretation of voodoo culture, as Zombi Child posits an enlightening journey through traditional mythology as much haunted modern youth. It gets under your skin, with the audacious and cunning mystique of a magician who always has one more trick prepared. Bonello leaves us hypnotised and hungrily begging for more.

Saint Laurent wasn’t wild but Nocturama was fun – this could go either way.

Vivid, hypnotic storytelling that shakes you to your core.

It might be worth sleeping with the light on for a while. 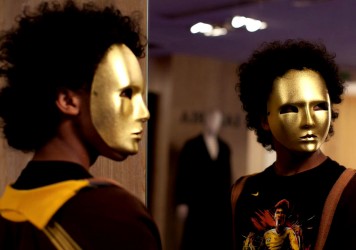