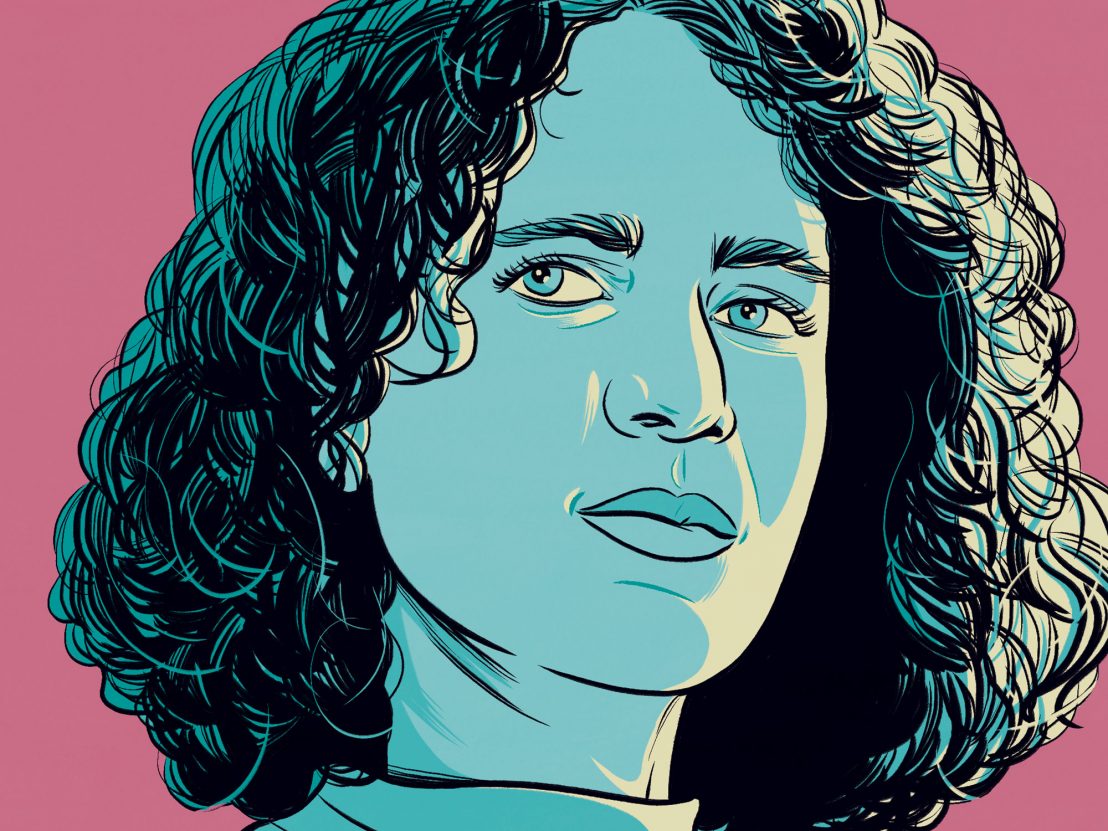 How do you follow-up a coterie of excellent shorts which have travelled the globe and built your name as a director? If you’re French actor and filmmaker Mati Diop, you make one of the decade’s finest debut features, Atlantics, about youth and the spectre of capitalism in modern day Senegal.

LWLies: You’re known for acting, but also the shorts you have made. How long have you had the desire to make a feature?

Diop: I guess I wanted to experiment and to try different things. The writing process was long and difficult. Writing is not my first tool – I come from sound and image. Even before my shorts I was making art videos and soundscapes. It was first using sound, then image, then playing with the two, and then the text, narration and story came slowly after that. It was an evolutionary process. It went from pure plastic and sensational to tangible stories. Also, in terms of the financial means, a feature is heavy – it takes forever, it involves a lot of people, so you really have to be able to carry that. I think you also make shorts before because it’s way more free and light.

It feels like you had freedom on this film. Like it’s your vision. Is that the case?

Yes, yes, it’s my vision. What you see as a spectator is not only the shooting, but the years of writing. My co-writer, Olivier Demangel, and I had a lot of freedom. I really enjoyed the preparation – the casting and the scouting. You’re still in that moment of research. You’re creating without having that time pressure. Then the shooting was difficult because it’s an ambitious film and I didn’t have a lot of time to direct the scenes. It was okay – I had seven weeks, which was reasonable. You need a lot of shooting experience before you feel free on the set of a feature. The technicians work on set all the time. The sets become their home. But for a director, you write and you prepare and you’re making the film for years before you arrive on set.

What made you decide to set the story in the present day?

The film was shot in 2018. In my mind, there was always a confusion about the period in which the film is set. On one hand it’s today, but the period it refers to is maybe between 2000 and 2010. If we had set the story in 2006, it would have caused us to change some very precise details such as the phones and the fashion. So we decided to blur the timeframe. So now it’s somewhere between 2008 and 2018. Today, in 2019, the situation has changed a lot: there are still young people who are migrating from Senegal to Spain, but far fewer. Most people don’t migrate by the sea, but by land.

Was it difficult to explain the type of film you wanted to make to your technical collaborators?

I chose my technical collaborators with the same precision and intuition that I would my actors. And they also chose me. It’s all very, very thoughtful. They share my vision.

The casting of Mame Bineta Sane as Ada was important to the film. How did you know what you were looking for?

I know because I invented her. Writing comes from you, from the interior. It’s a unique experience to have characters come out of you. Especially the main character of a first feature. It’s very close to you. You know the character by heart. You know them as much as you know yourself. When I cast, it’s not about choosing somebody, it’s about recognising them.

It must be pleasurable when you see them for the first time.

Yes, yes. It’s magic. But then you have to be careful, because you recognise that person, but you still have to make sure that this person has a certain level of quality to do the film. Not only a cinematic quality, but being able, as a person, to make it through the experience to the end, because it’s very challenging.

How do you discover that?

Little by little. And by working. The biggest part of it is intuition. But it’s also about working on scenes, getting to know each other, and most of all, having a relationship based on trust. Trust is everything.

Are you building a friendship?

Yes. A safe space. Like a place of collaboration and work, but also of complicity. I would say it’s complicity more than friendship.