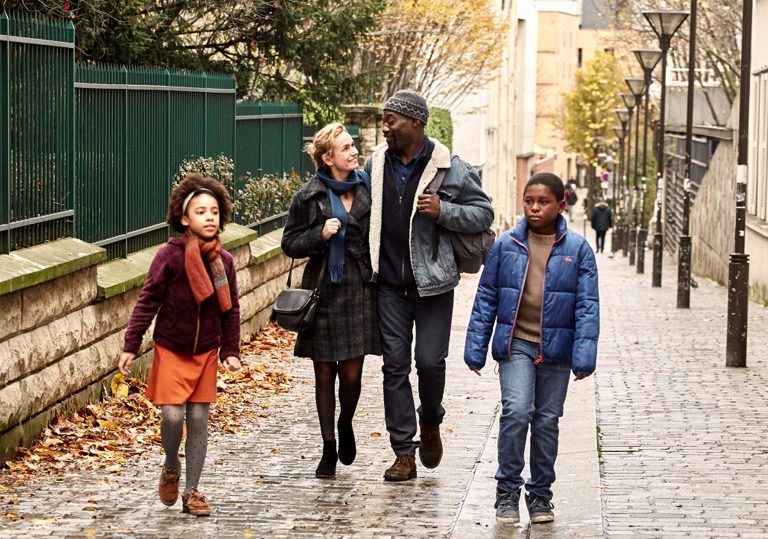 In Daratt and A Screaming Man, Haroun has a few crackers on his CV.

His first film shot outside Africa is a sensitive drama on the indignity of displacement.

The Chadian director Mahamat-Saleh Haroun is one of a small handful of African filmmakers to have their work regularly distributed in the UK, which is a lamentable state of affairs. The title of his new film, A Season in France, makes it sound like a bourgeois comedy of manners set on a bustling vineyard in the Dordogne, and that really couldn’t be further from the truth.

A theme that has persisted through his films to date is the idea of innocence corrupted by a higher order that runs on violence. This new one is no different, as two brothers, both refugees from the Central African Republic, struggle to make ends meet in Paris where the doors of opportunity are consistently slammed in their face. Their quest for basic safety and the dignity of a daily paycheque are scuppered by a complex appeals system, as well as the rising tide of racial hatred among the locals. Haroun opts for crisp simplicity in the telling of his tale, never drawing attention to himself as director and making sure that every scene edges the story towards its stirring denouement.

Abbas (Eriq Ebouaney) adores his two children and would sacrifice everything for their safety, but he is haunted by the ghost of his wife, who was killed in transit. It’s a sign of scuppered romance, but also a reason why he can never return home. Along with his brother Etienne (Bibi Tanga), both are massively overqualified for the service level cash-in-hand jobs they eventually land, with Abbas hauling produce for a grocer, while Etienne works nights as a security guard. The threat of breaking point looms large in their hardscrabble lives, but Haroun is – thankfully – interested also in highlighting the small but emotionally nourishing scraps of respite that come from being in this desperate situation.

Sandrine Bonnaire is typically understated as Carole, a single woman who works with Abbas at the market and is generous with her meagre resources. There are hints of passion between the pair which are dutifully suppressed, out of doleful consideration for his fallen wife. But she is always mindful of ways in which she can help Abbas on his bureaucratic odyssey, ready to lend a shoulder to cry on following the latest round of humiliation. It’s a gentle saga with a sting in its tale, and it ends up decrying a system which just shuffles bodies across the landscape rather than helping them settle and forge a new beginning.

In Daratt and A Screaming Man, Haroun has a few crackers on his CV.

His first film shot outside Africa is a sensitive drama on the indignity of displacement.