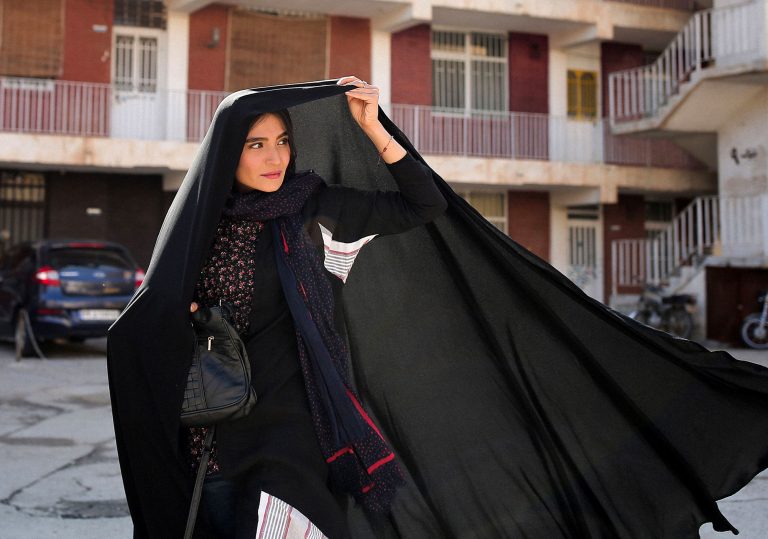 Farhadi is always worth a watch, especially when he’s on home turf.

For what first seems like a conventional drama, the deep-seated tension is thrilling.

Amir Jadidi’s haunted-behind-the-eyes performance stays with you, whether or not you want it to.

This film follows Rahim Soltani (Amir Jadidi), a young father incarcerated in debtors’ prison for failing to pay back lender Bahram (Mohsen Tanabandeh). During a two-day leave period, Rahim tries to cobble together the sum he owes his ex-business partner in exchange for leaving prison.

But when Bahram refuses his partial payback offers, Rahim engages in increasingly elaborate ploys to raise the near-insurmountable sum. Soltani knows his freedom is on the line, as well as the care of his vulnerable young son, but can’t help fighting for his battered reputation.

Rahim and his secret fiancée Farkhondeh (Sahar Goldust) then construct an elaborate tale of Rahim’s heroism in order to exact some goodwill from Bahram. Thanks to social media, Soltani becomes a folk hero. But it doesn’t all go to plan.

In its construction, A Hero is little like the Safdie brothers’ Uncut Gems by way of Abbas Kiarostami, the seminal Iranian director whose calm observational style has evidently influenced Asghar Farhadi here. There’s very little camera movement: Farhadi allows his characters to play out their fears and anxieties in rooms and corridors while we sit back, powerless and detached. A more dynamic approach might give the impression that Rahim has any control over his fate. in truth he’s a passive observer of his own life. 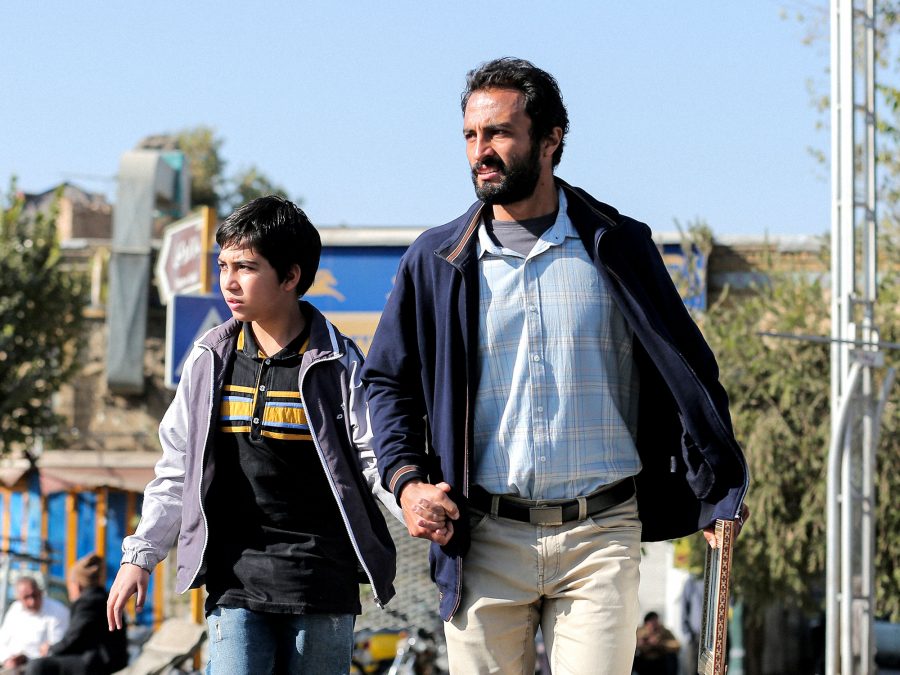 Kiarostami’s fingerprints are also present in the way A Hero deals with truth and illusion. Rahim and Farkhondeh weave together so many desperate falsehoods that they lose any sense of the truth. In another specific way, Iranian cinema appears to be in a similar place to the American cinema of the 1970s: actors are cast according not to their chiselled cheekbones but by the sheer number of lines on their faces. That’s most true of Jadidi, a clean-cut leading man who is near-unrecognisable here.

Having already spent three years in prison, Rahim is at the bottom of the social pile. His endeavour transforms him into an unlikely warrior in a culture war between law-and-order money lenders and the vulnerable borrowers whose ambitions require the trust of others. That precarious status quo evokes the work of Charles Dickens, whose father spent numerous stints in the debtors’ prison of the Victorian era, and even Charlie Chaplin, who gets a blink-and-you’ll-miss-it cameo.

Yet the stratified social system of A Hero can’t be confused with any sort of political dissonance. Farhadi has always played a careful game in order to have his deeply authentic films permitted in his rigid home country. Though this film was produced largely with French money, the director is still clearly interested in telling Iran-centred stories. We should be so lucky: there’s no one doing it better.

Farhadi is always worth a watch, especially when he’s on home turf.

For what first seems like a conventional drama, the deep-seated tension is thrilling.

Amir Jadidi’s haunted-behind-the-eyes performance stays with you, whether or not you want it to.