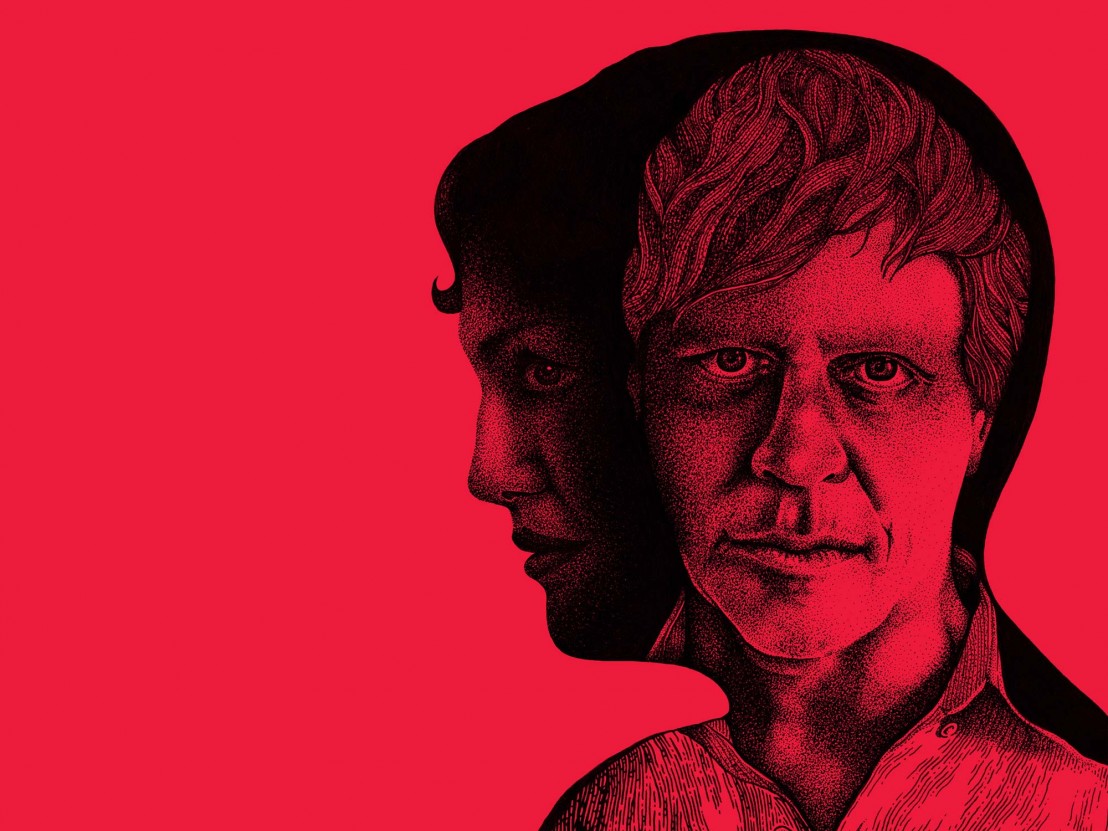 “The script came to me, but I read Patricia Highsmith’s book first. And then I read the script, and then the book again. That book is something else. It’s a really extraordinary piece of writing. It follows through her career of criminal subjects in the most interesting way. It’s consistent in how it describes the overactive, festering subjectivity of its core subject – the character of Therese. In most if not all of her other novels, this subjective presence is a criminal mind. What she plays up so beautifully is the parallels between the amorous imagination and the criminal one, and how similar kinds  of creative work, postulations and hypotheses and fictive scenarios are constantly being conjured by this type of imagination. Of course, the kind of love she describes in the book was, at the time, against the law. It’s a love which she barely has the language to describe. What I love about the book most of all is that it’s universal – it’s really about feelings experienced by the uncertain lover whatever your sexual orientation may be.”

“I don’t think the term ‘melodrama’ is fitting for this movie. It’s not the way I approached the material. It’s a term that gets used in a lot of inconsistent ways at the very least. Sometimes it’s a pejorative term, sometimes it’s a very specific term that comes out of film history and the history of literature. Melodrama as a term to identify a tradition in film is something that I hold in very high esteem, particularly when it comes to American film. There are so many extraordinary works. It’s not that the genres don’t overlap, but in this case, to me this is more of a love story. I looked back at this tradition in film as a way to organise my thoughts and work out how this story should be told, how it would look, and particularly how the point-of-view would be structured.” 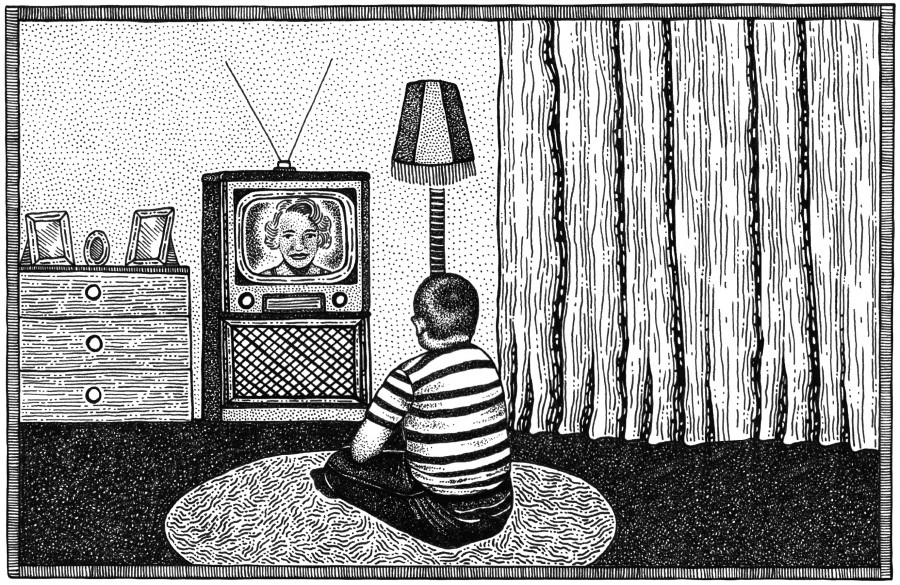 “David Lean’s Brief Encounter was a seminal point of reference for me when making Carol. The intense subjectivity in that movie, for instance, of the Celia Johnson character. It’s her recounting this episode and it’s all being remembered on the night it ends as she sits quietly with her husband in the living room. That sense of place and that sense of rootedness in her experience isn’t at all like Sirkian melodrama. It’s fascinatingly different. To me, they’re both amazing cinematic traditions and I learn a lot each time I commit to learning more about a certain style or a certain director. But I like the differences – I think they’re important to be aware of.”

“The concept of finding a cure for certain incurable afflictions is certainly a recurrent theme for me. It definitely has recurrent questions attached to what the whole notion of “cures” are. I think there’s a critical question being raised about our notions of normalcy. I guess cures in my movies are always aligned against what are the traditional or repressive models of those things considered to be the norm. Characters are finding themselves – often against their own will – fighting against their own bodies. They’re rebelling against the social norms. All of this, of course, comes out of questions that were circulating around the AIDS era in the late ’80s and early ’90s. In the case of Carol and Far from Heaven, it’s a little different because it’s dealing with the cure for love, and it’s a cure of which you immediately find yourself questioning the validity. Where the agency of that is actually coming from. These attempts at “correction” ultimately fail, and you’re left with those questions at the end of films like Superstar: The Karen Carpenter Story and Dottie Gets Spanked, and Carol as well.”

“Even though I mostly make period movies, they are all contemporary at the same time.”

“I feel that going back to the past deepens and makes more exciting the journey or the transport that a film offers us. It gives us a window onto a different time, where we can see different kinds of experience. I also feel that in some ways, when period films have issues that reflect back – or forward – to contemporary issues, they’re almost stronger  Their arguments can become more meaningful when it’s the audience making those connections themselves. It gives us a displaced way of looking at ourselves. I think that’s what ultimately draws me to the past. And I think it’s also just my own selfish desire to keep learning about history and the specific social settings, traditions and customs. I want to get into the real intricacies and details of a certain time, but also I want to get into the language of the cinema associated with certain eras. That’s part of my tutelage as I develop. When everything isn’t immediately known or familiar, you have to look at it with keener eyes.”

“What my Peggy Lee movie will be, when it happens and how it happens, will be as close to getting to the core of what her music is about. My goal is always to start with what’s really unique about that artist has created within their field. I need to find a narrative and a cinematic parallel to what that is. That’s really the goal. Peggy Lee is such an extraordinary and unique figure in mid-century American history and jazz. She combines the artificial with the genuine, the hot with the cold, the minimalist with the maximalist, she’s just this amazing combination of things. The film will try and express some of that.”