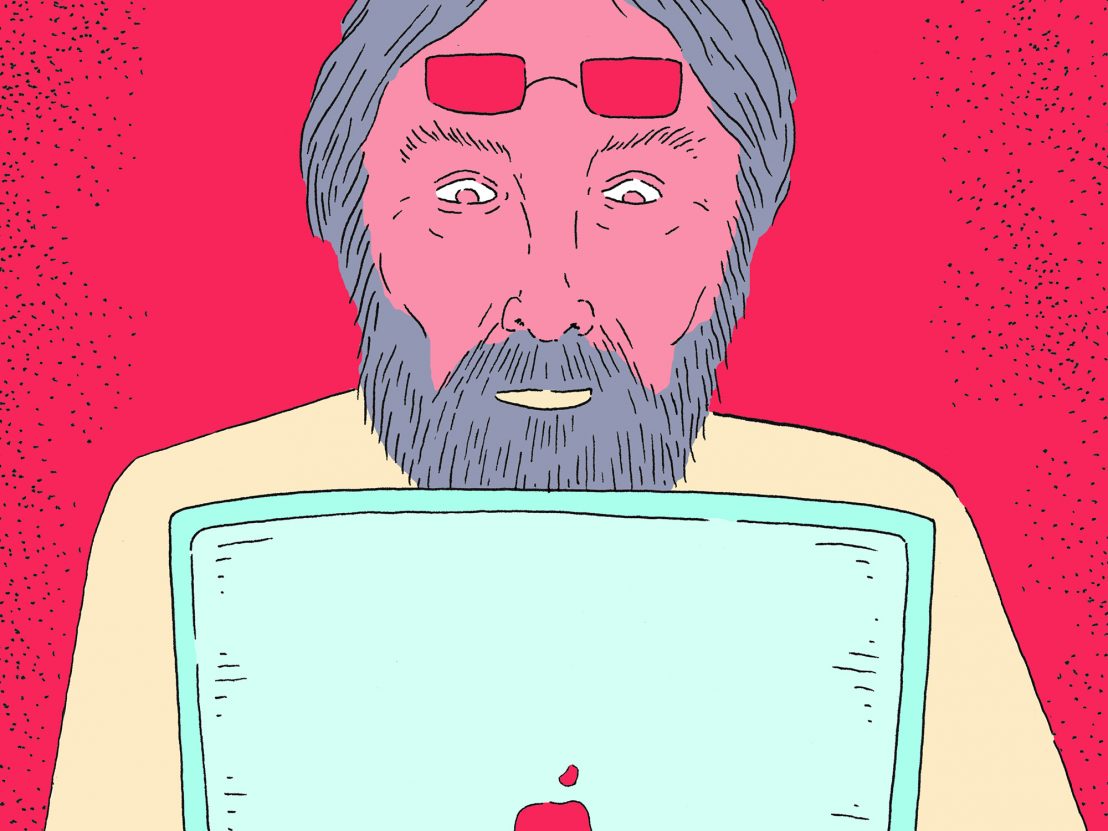 The vaunted writer/director of such monolithically bleak films as Amour, The White Ribbon and Funny Games explains how, in his new one, Happy End, Haneke combines the digital world with an abiding interest in suicide.

LWLies: You started writing a film called Flashmob which you abandoned – did any of that film evolve into what became Happy End?

Haneke: There is one thread in the film that does come from Flashmob, and that is about the girl who poisons her own mother. It’s based on a story I read a couple of years ago in the newspaper – a girl who did just that, tried to poison her mother over a long period of time and published it, wrote about it on the internet. It’s something that I wanted to put into a film for many years, but that was the only thread that I took from Flashmob.

Do you engage with the internet a lot?

For this film I opened up a Facebook account myself. I explored a little bit, had some experience, to do basic research. It would be the same thing if I were making a film about a musician, for example. I would want to learn more about their world. I’m personally not a student of social media. I use email. I use the internet. When I want to research things quickly, of course, I have an iPhone, and use it to talk to people. But social media? Trust me, I don’t have time in my life to waste sitting in front of the computer and surfing.

Regarding your Facebook page – was that under your own identity or under the identity of a child?

No, I didn’t use an account using my own name, as I would have been flooded by fans. I wanted to remain anonymous.

But it wasn’t a child?

Where does your interest in suicide come from?

I couldn’t very well imagine that, at a certain point, given circumstances, you’d want to end your life. I grew up and was raised by my aunt, and at the end of her life, when she was 92, she reached a stage where she didn’t want to go on living. She asked for my help. She wanted to take some pills that would allow her to end her life. At that time I was simply too cowardly to want to help her out. She attempted suicide and I found her at home and saved her. When she woke up in the hospital room and she saw me sitting there, she looked at me and said, ‘Why did you do that to me?’ Then she waited, and at a point when I was away at a film festival she did it, and this time she succeeded. But I think she was right to do it. I think it should be a person’s right to be able to end their life.

Did you have any discussions with her about her impulse?

Yes, we spoke about it and it’s a decision or a desire that I approved of entirely. She told me that all of her friends were dead, she had no one else she could talk to, that she was bored so she spent all of her days in front of the television. The first thing in the morning, she would be worried whether she’d be able to get to the bathroom in time because she wasn’t able to stand. ‘Life’, she said, was ‘a continual series of indignities and humiliations’, and she asked for my help. But I was too cowardly. I said, ‘No. You know in your will you’ve named me as your inheritor, your heir, and if it came out that I’d helped you to commit suicide, then I would be legally prosecuted. They’d think that I’d done it to get your money.’ But it was a decision that I entirely approved of and I wish that I hadn’t been this cowardly and had been able to help her.

It’s a very common too. I think it’s wrong that society imposes the obligation to remain alive on such people. I want to be clear and more specific on that because I’m afraid of being misinterpreted, so let me come back to that and say that I understand, at the same time, that its impossible – or at least difficult – for the state to make assisted dying legal. That would open the door to murder, for example, and it’s very difficult to regulate. All the more so in German speaking countries, given our past and with the role that euthanasia played in the Third Reich. So that would be very dangerous. But at the same time I am sympathetic to the sense of humiliation that comes from forcing people to go on living such an unworthy existence.