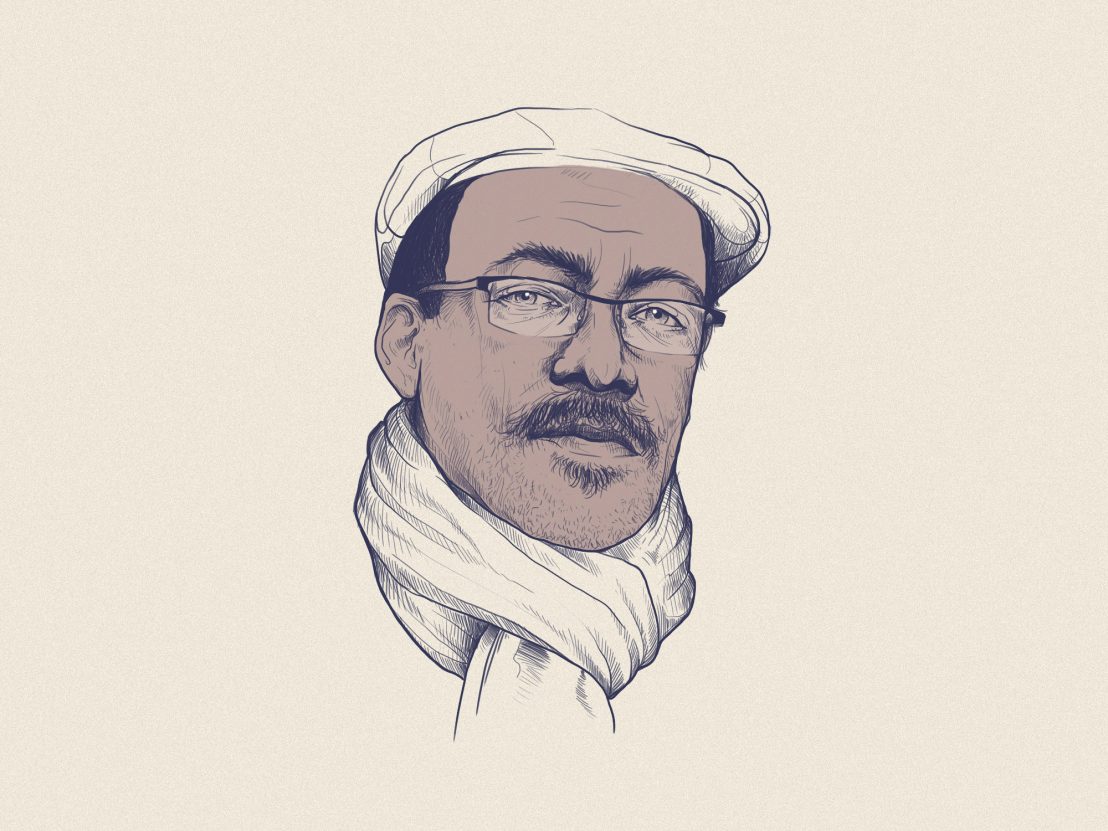 Mahamat-Saleh Haroun: ‘I wanted to give another face to the stranger’

The celebrated Chadian filmmaker on A Season in France and his humane approach to depicting migrants.

The Chadian filmmaker Mahamat Saleh-Haroun arrived on the circuit with a fully-formed sensibility and a feel for the wider political concerns of his home country. His 2002 debut, Abouna, is the story of a two brothers suddenly left destitute by their father, and his subsequent films have explored ideas of familial responsibility (Dry Season), displacement (A Screaming Man) and life as an outsider (Grigris). A Season in France is his latest work, about a family from Central African Republic who have managed to flee to France, albeit with casualties along the way. It chronicles how father figure Abbas attempts to secure asylum for himself and his two children.

LWLies: As a filmmaker, what are things like in Chad at the moment?

Haroun: It’s difficult. Times are very hard. The price of oil is going down so there is a crisis. It’s not easy to get financing for a film. I’m going to shoot my next film in Chad – a story about a woman with her daughter and she’s going through a divorce. And it’s about the daily life of a woman who’s just trying to survive. As usual, I have characters with problems, so it’s not going to be a comedy, let me tell you that.

When your first film, Abouna, came out in the UK, you spoke about how little cinematic infrastructure there was in Chad. Has much changed?

The culture has evolved since then. We have young people who make documentaries and shorts with digital cameras. A lot of them haven’t been to film school. Sometimes, even if you are talented, you need to know about the history of cinema. Both the artistic history, and the technical history. So we have these people producing films, but we don’t really hear about them. It’s just for local television. When I won the Jury Prize at Cannes, the government decided to rebuild and renovate the only cinema in N’Djamena. It’s open. We have 500 seats. It’s a nice cinema.

Not really. Because of the crisis, not many people are going to see films. We screen a lot of football matches, like the Manchester derby, which is very popular. Real Madrid versus Barcelona. Then you have a lot of people. It’s a real tragedy.

What kind of films do you screen there?

It’s new films. Lots of action films. Lot’s of Hollywood. Superheroes. As an arthouse filmmaker, I am obligated to ask if what I’m doing is right because I’m in the minority. The majority loves films with stupid happy endings. It’s hard. 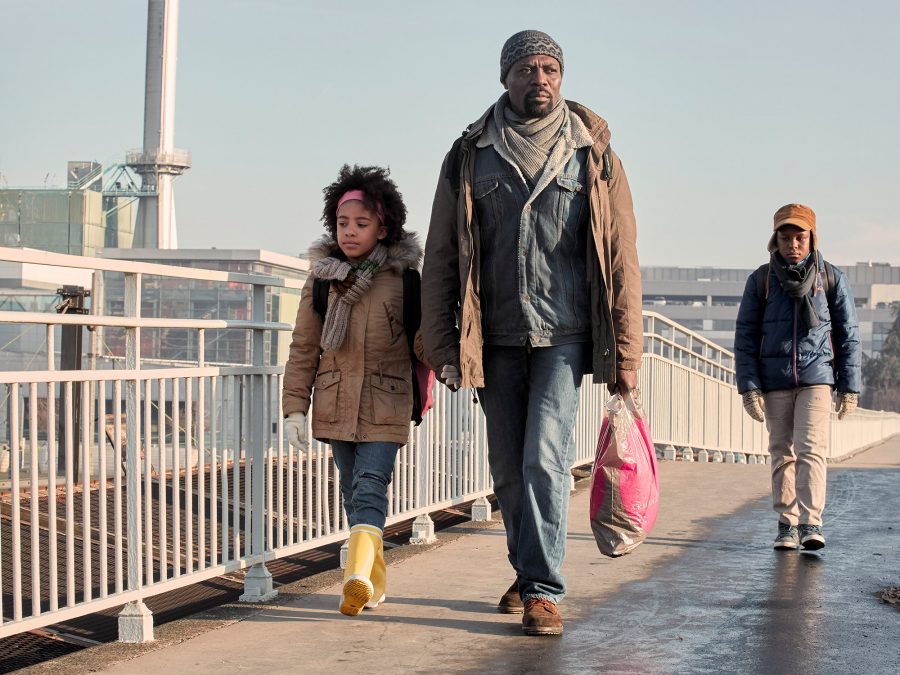 You once said, when you make a movie, you’re always thinking about how it’s going to be received by audiences in Chad. Is that still the case for A Season In France, which takes place in Paris?

I showed the film in Africa and people were very moved. I was surprised. I thought that it was a French story, but no. I didn’t expect it to work in Africa, but it did. I made this film because a part of my memory and my own history is connected to France. This issue of migrants is a part of my life. I was a refugee because I escaped from Chad during the civil war. I wanted to make this film to show another point of view, because I am not satisfied with the films I have seen about migrants. Usually you see spectacle scenes like crossing the sea of walking through the desert – lot’s of physical misery.

I wanted to ask the question: what is the condition of a migrant when he has arrived at his destination and his sharing your daily life? I did lots of research and I wrote this story. It’s to give another face to the stranger. In cinema nowadays, you see a lot of films where strangers are shot like strangers; for a filmmaker to tell you that this guy is a stranger is not good. When you share a space with someone, like in a restaurant, no one cares. You eat, you pay, no one cares.

There’s this idea of racism in the film, but you chose not to show the main perpetrators.

I had to struggle against that myself. If you are living your life thinking the police or the political administration are not good, if you want to show this point of view, it’s just too easy to show it happening. I don’t want to perpetuate this cliché of people. It’s difficult to say that people are xenophobic or racist on film without making it look false. And besides, this was not the topic of the film. What I wanted to focus on the humanity of these people, and to give a face to all these migrants. Then you understand that you’re not confronted with violence every day, but it’s there and it’s coming. Letters. Graffiti. Daily life. I don’t want to judge people or say that this person is responsible, or that person is responsible. It’s very easy. I tried to do it in another way.

In recent years, this sense of resentment has expanded throughout Europe, and people feel more empowered to express their racist ideas. As someone who lives in Paris, what changes have you been seeing?

I’m in the east of Paris and we had a lot of refugees there. Schools were closed and they became squats. I saw all this happen. And I just spoke to people and listened. Because as a filmmaker, my job is to listen. You have more and more people speaking Sudanese. You see a lot of people from Ethiopia or Eritrea. And then, suddenly, they just disappeared. This was about two years ago. It’s because they’re trying to find stability. That’s why, in the film, the last image of Abbas and his family is of them walking. Refugees, as long as they walk, there is hope. You don’t stop walking. If you see a refugee just sitting down, then there is something really wrong.

A Season in France is released 14 June. Read the LWLies review. 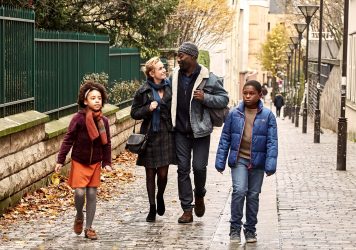